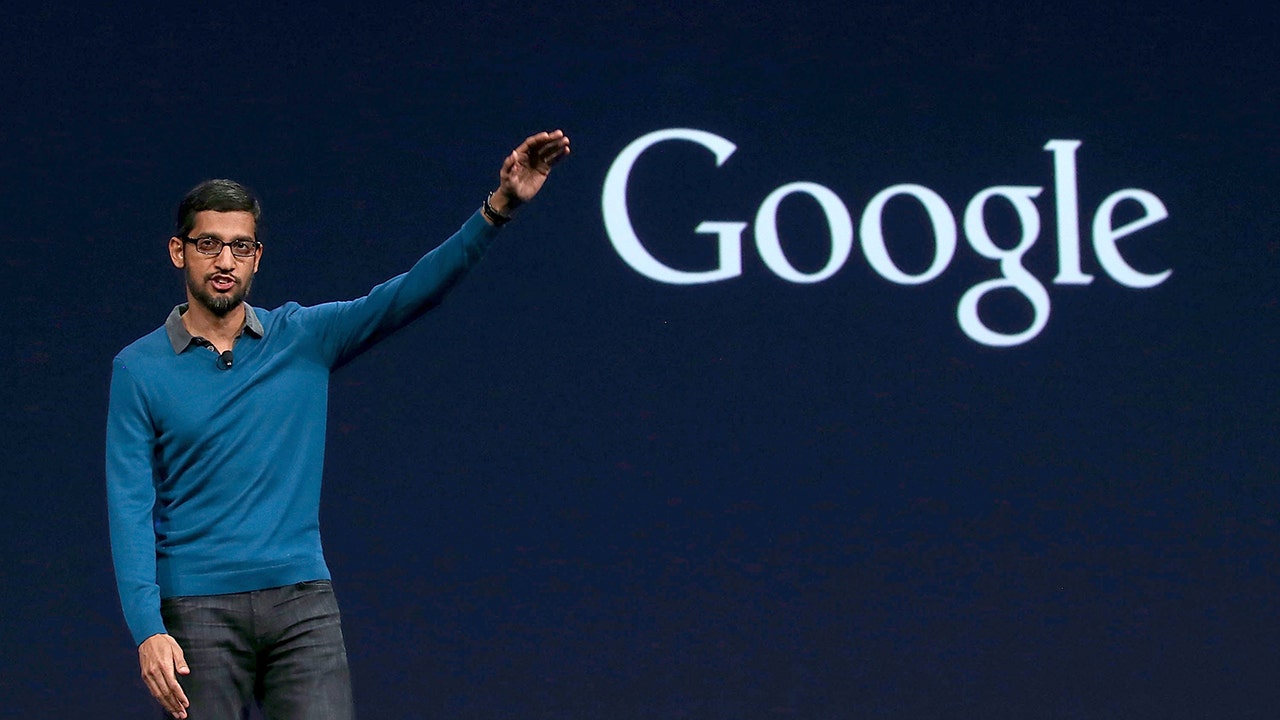 The filing "mischaracterizes emails referencing unrelated second and third-hand accounts": Google spokesman
Google Chief Executive Sundar Pichai in 2019 was warned that describing the company's Incognito browsing mode as "private" was problematic, yet it stayed the course because he did not want the feature "under the spotlight," according to a new court filing.

Users last June alleged in a lawsuit that Google unlawfully tracked their internet use when they were browsing Incognito in its Chrome browser. Google has said it makes clear that Incognito only stops data from being saved to a user's device and is fighting the lawsuit.

The attorneys, citing Google documents, said Pichai "was informed in 2019 as part of a project driven by Twohill that Incognito should not be referred to as 'private' because that ran 'the risk of exacerbating known misconceptions about protections Incognito mode provides.'"

The filing continued, "As part of those discussions, Pichai decided that he 'didn't want to put incognito under the spotlight' and Google continued without addressing those known issues."

Last month, plaintiffs deposed Google vice president Brian Rakowski, described in the filing as "the 'father' of Incognito mode." He testified that though Google states Incognito enables browsing "privately," what users expect "may not match" up with the reality, according to the plaintiffs' write-up.

Google's attorneys rejected the summary, writing that Rakowski also said terms including "private," "anonymous," and "invisible" with proper context "can be super helpful" in explaining Incognito.