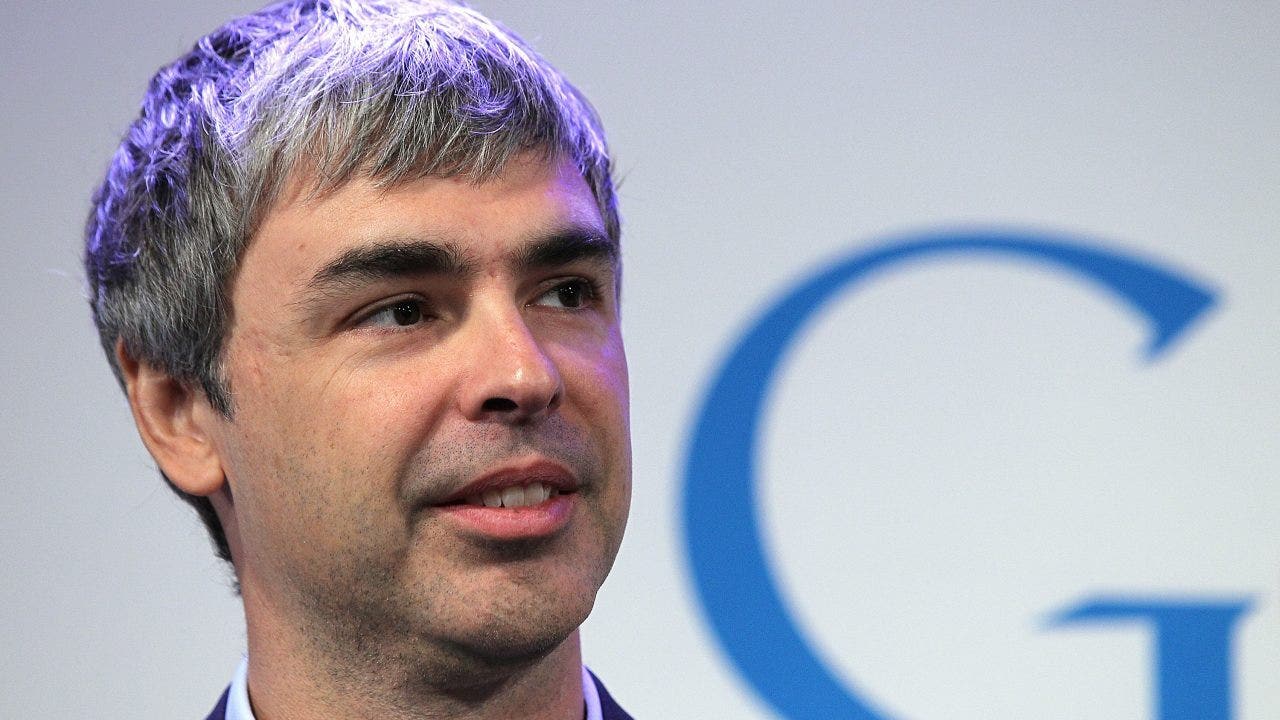 Kittyhawk, a start-up aiming to make flying cars a reality, will close its doors after over a decade of setbacks.

The company, which is now winding down business and preparing to dissolve, specialized in engineering "air taxis," which they proposed as battery-operated aircraft capable of flying, driving and landing in space efficient ways.

"We have made the decision to wind down Kittyhawk. We're still working on the details of what's next," the company announced Wednesday. 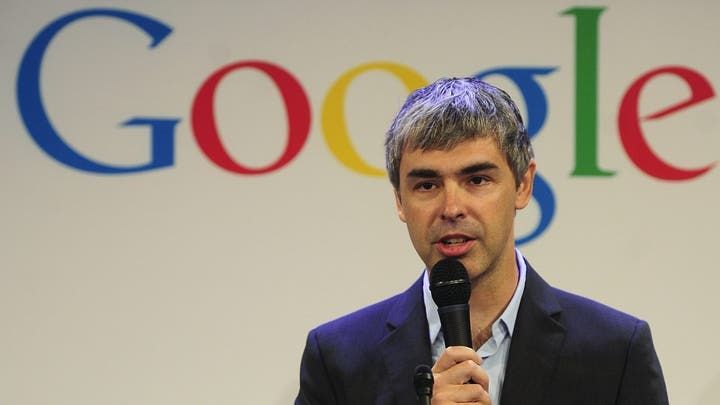 Google CEO Larry Page holds a press announcement at Google headquarters in New York on May 21, 2012.

Kittyhawk was co-founded by Larry Page, a co-founder of technology juggernaut Google.

Page stepped down as chief executive of Google’s parent company Alphabet in 2019 but remained a board member and controlling shareholder.

"Kittyhawk is building autonomous, affordable, ubiquitous and eco-conscious air taxis," the company says of itself on its website. "Founded by self-driving car pioneer Sebastian Thrun and backed by Google co-founder Larry Page, Kittyhawk has been advancing aviation for more than a decade and has built and flown more than 100 aircraft. 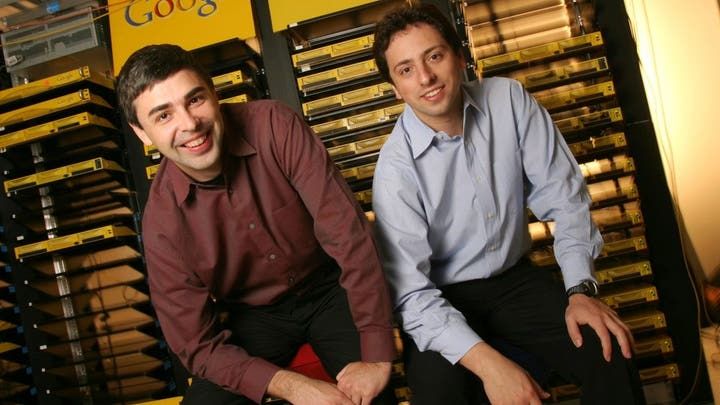 Page, a known acquaintance of fellow entrepreneur Elon Musk, is the seventh-richest person in the world with a net worth close to $100 billion.

New Zealand lawmakers confirmed that Page and his son first arrived in January 2021 after the family filed an urgent application for the son to be evacuated from Fiji due to a medical emergency. 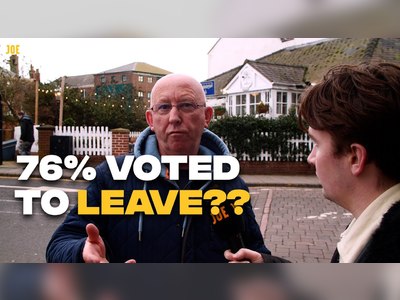 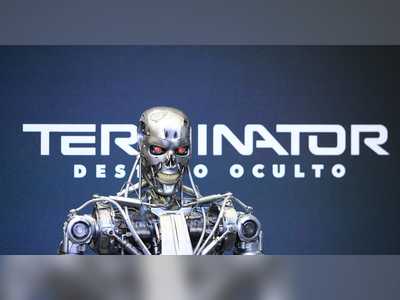 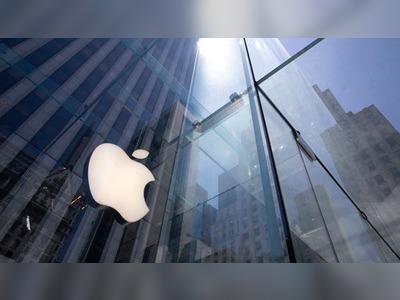