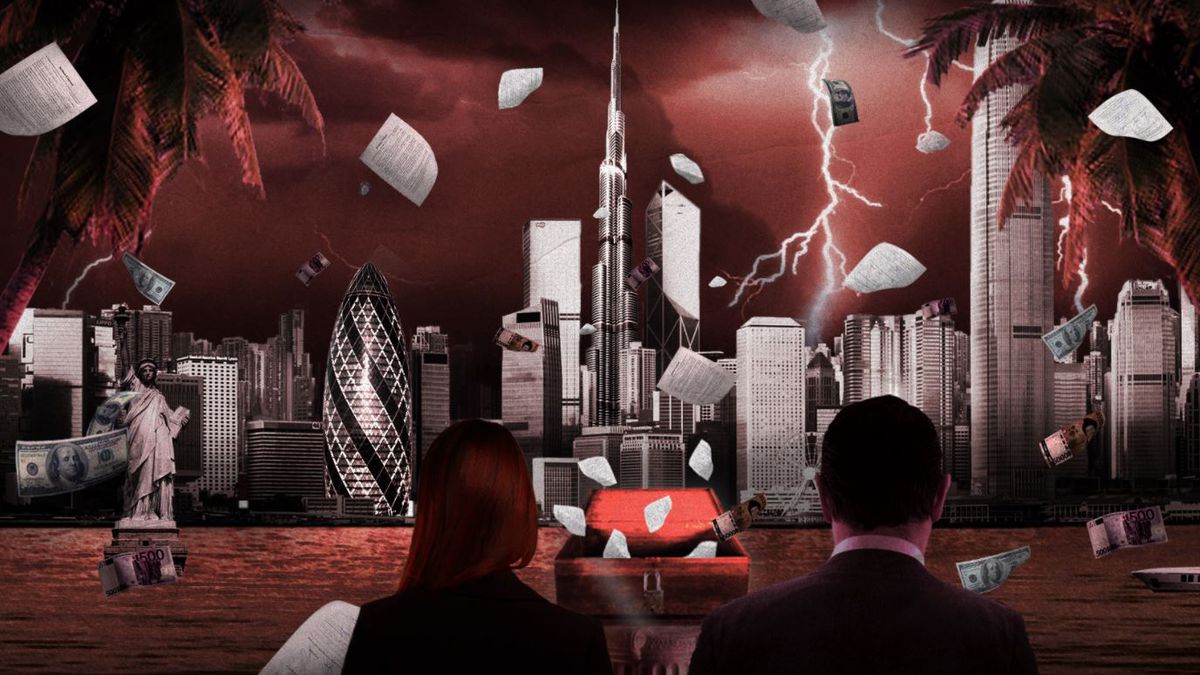 The ICIJ should avoid references without informative justification associated with the country, the Government of Panama said in a statement.

The Government of the Republic of Panama reported this Sunday that it is working to counteract the negative repercussions that may arise after the publication of the investigation called " Pandora Papers ", in which the International Consortium of Investigative Journalists ( ICIJ for its acronym in English) mentions former Panamanian presidents and points out the connection of a Panamanian law firm with the supposed registry of public limited companies of dubious origin.

The " Pandora Papers" investigation reveals that at least 14 active world leaders hid their fortunes to avoid paying taxes; mentions that 21 other leaders who have already left power also hid property and income, and focuses on the secret finances of more than 300 public officials, such as ministers, judges, mayors and generals from more than 90 countries around the world. world. The former leaders include 11 former Latin American presidents, including three former Panamanian presidents.

Faced with the revelations of this investigation, the Panamanian Government indicates that “without prejudice to the freedom of the press and information that we strongly respect, and with the intention of avoiding sensationalist assessments such as those that have caused us great harm in the past, we are working hard cohesive and inter-institutional, determined to counteract the negative repercussions of any tangential or conjunctural scandal in which the country wants to get involved ”.

The Presidency of the Republic indicates in a statement that through the Ministry of Foreign Affairs, the management team of the ICIJ was informed that they are following up on their publications, while telling them to avoid “references without informative justification associated with the country ”.

It also details that different measures will be taken on the information disclosed, among which it mentions the beginning of the inspection processes by the General Directorate of Income (DGI) to the natural and / or legal taxpayers in the Republic of Panama indicated in the "Pandora Papers".

It also informs that it will attend the exchange of information with the aforementioned jurisdictions.

600 journalists from different media participated in the investigation of the "Pandora Papers", including The Washington Post, El País, the BBC, The Guardian and others, who have examined 1.9 million documents.

It is worth mentioning that the Panamanian law firm Alemán, Cordero, Galindo & Lee (Alcogal) rejected through a statement what was stated in the "Pandora Papers" regarding its connection with the alleged registry of public limited companies of dubious origin.