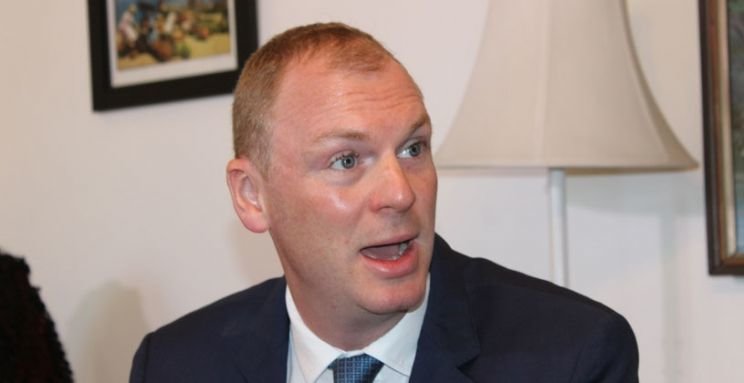 The recent statements alleging victimization, intimidation, lack of transparency and good governance in the British Virgin Islands uttered by outgoing Governor Augustus Jaspert is designed to undermine the sitting Andrew Fahie-led administration.
This is according to government consultant and talk show host Claude Skelton Cline.

Addressing the issue on Tuesday via his show, Honestly Speaking, Skelton Cline said any “sober, thoughtful, loyal Virgin Islander” would be able to know that, “something is radically wrong with how this governor has conducted and continue to conduct himself even as he exits this country.”

Skelton Cline further opined that the Governor has become personal in his statements.

He added, “When you see persons like Governor Jaspert using their posts by making statements that are designed to undermine, they are subversive in their nature, they are subversive in their intent and by subversive I mean undermining, they are trying to pull the rug from under you, they are trying to pull the table foot from under you. When you see the Governor make these types of statements, the intent is for you to have no confidence and or to loose whatever confidence you have in your government. That black people can’t lead, that black people are corrupt.”

He then issued a call to the Caucasian community to step in and play their part.

“You need to stand up. You go to these social events with the Governor, you need to pull the Governor aside and give him some sensitivity training! To understand the culture of which you as a white brother or sister is now integrally apart of. These statements are reckless, and again I want our people to understand that they are designed for you to lose confidence in the competencies, in the capacities, the credibility of your elected officials. That’s what is for, they did it on the continent of Africa, we don’t need the UK to tell us to practice good governance, we been practicing good governance and when anything has gone awry, we have a system in place to address those persons and those matters,” Skleton Cline stated.

Premier Andrew Fahie in response to Governor Jaspert’s statement said the words have far-reaching implications on a global scale.

“I am very concerned that the manner in which the Governor has chosen to make his ambiguous pronouncements, with broad statements and withholding even the most basic of details, assaults not just the integrity of all members of your elected Government, but that of our honest, hardworking public officers who operate the machinery of our public service – and in particular those public officers whose roles include accounting and finance. It is sad that this is the goodbye gift that Governor chooses to leave the people of the BVI with after they have showed him BVILOVE for the last four years,” he stated in a response on December 3. 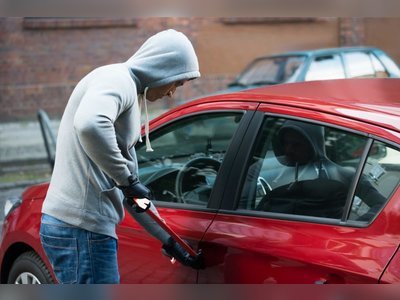 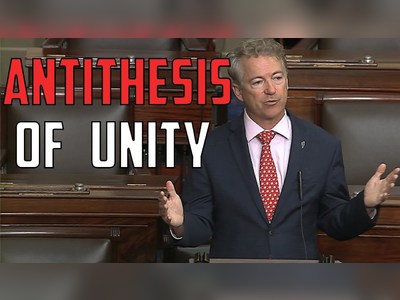 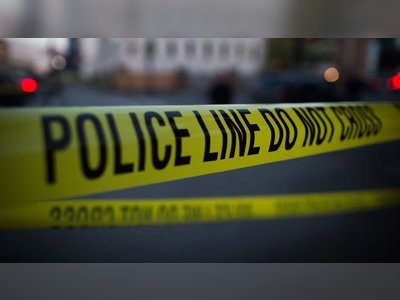 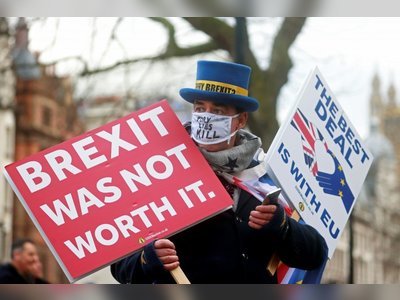 The coming collapse of the ‘Five Eyes’ club of nations

The United Kingdom, the United States and Canada may be far more unstable than China. 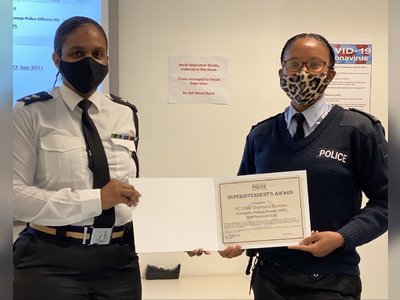 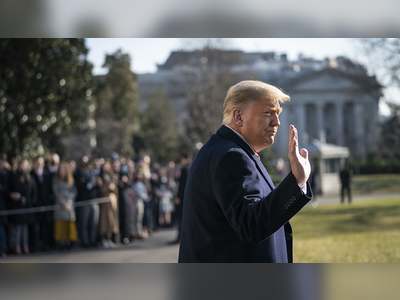 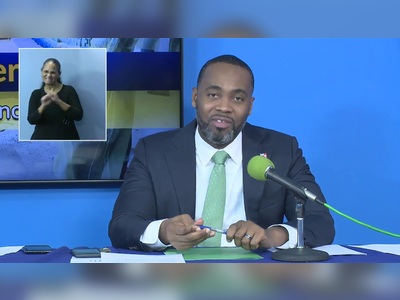 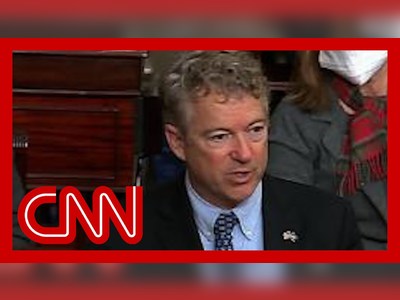 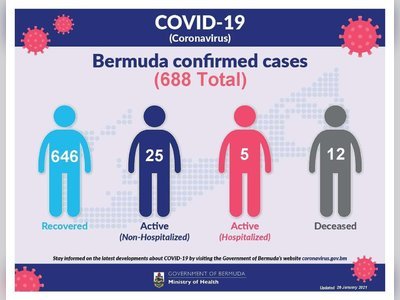 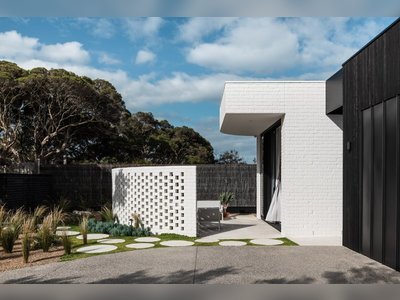 These Beachy Digs in Melbourne Explore the Yin and Yang of Form, Texture, and Color

In a mashup of desert midcentury and industrial chic, Mim Design creates a perfectly balanced home for a design-savvy family. 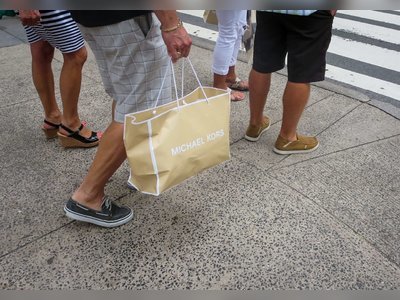 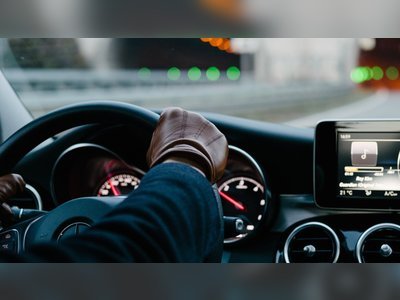 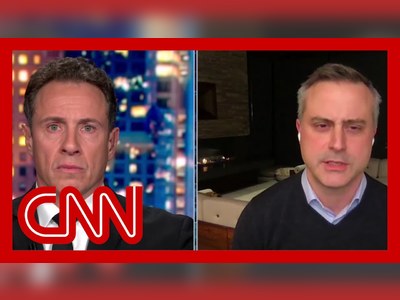 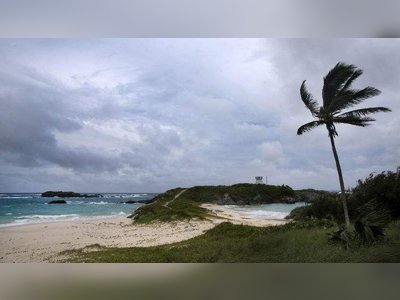 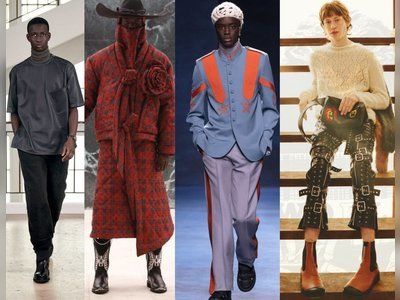 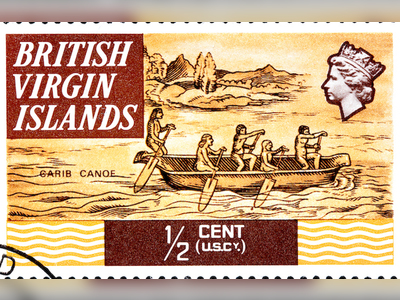 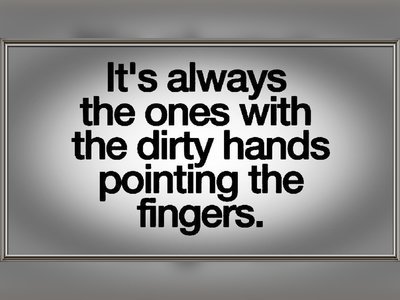 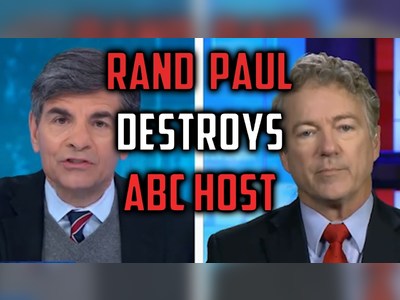 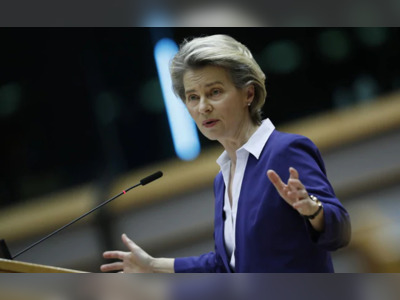 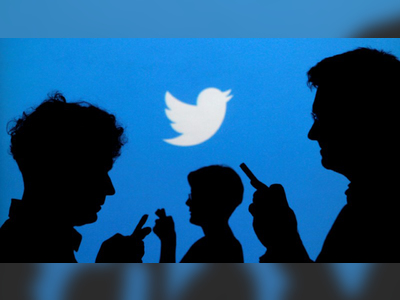 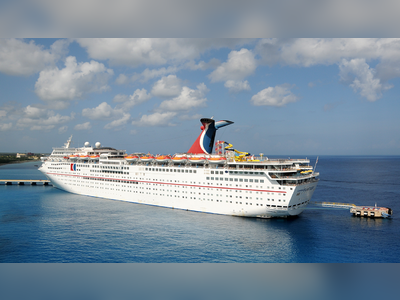 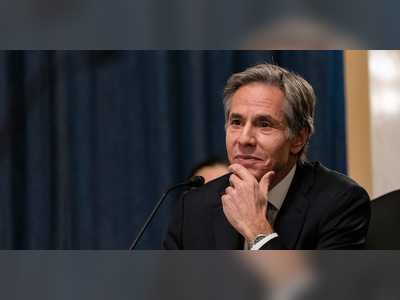 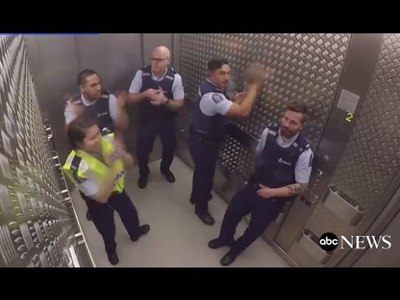 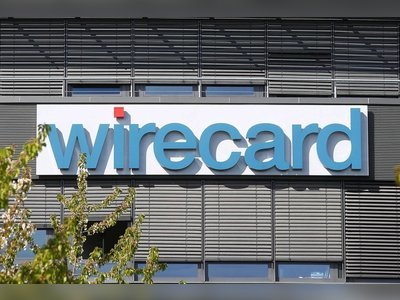