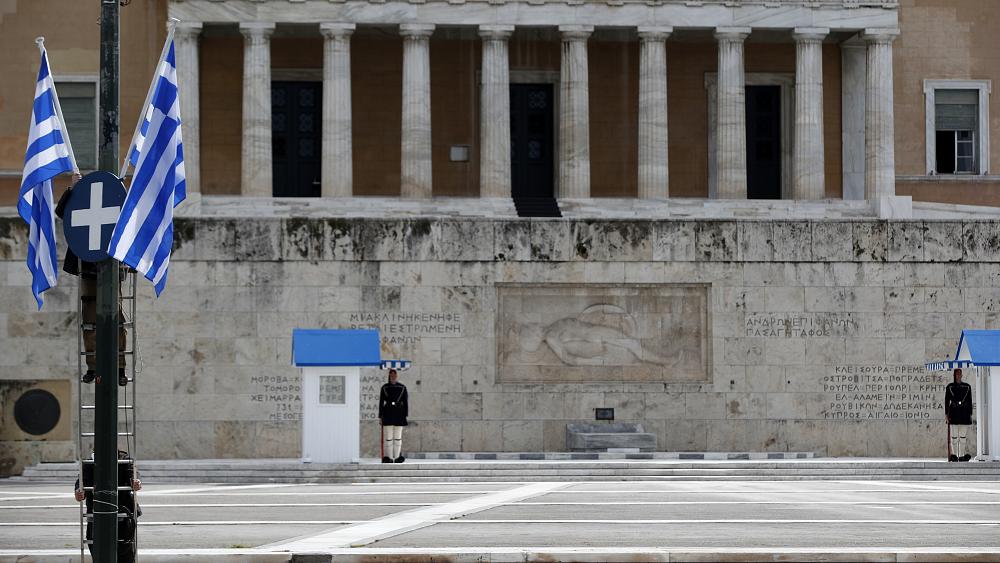 A legal amendment on the "dissemination of false news" is too vague, according to the Journalists' Union of Athens Daily Newspapers (ESIEA).

The proposed bill aims to prosecute Greek citizens who spread false information during the COVID-19 pandemic.

But the union says journalists could be held criminally liable for expressing their opinions on the health crisis.

Greece's parliament voted to approve the amendment to the country's criminal code on Thursday.

Justice Minister Konstantinos Tsiaras said that Greece must "adapt to the realities" of today's world and seek to punish those people responsible for spreading false claims about COVID-19 vaccines.

The new law was drafted by the conservative government and will criminalise the sharing of false information about "public health".

Any citizen who -- publicly or online -- shares false rumours that are "likely to worry or frighten citizens or to undermine public confidence" can be held liable. The maximum prison sentence under the amendment is three months.

But the ESIEA has said that the wording of the law is "too vague" and has called on MPs to "immediately" withdraw it.

The organisation said it recognised the need to combat false COVID-19 information, but stated that the proposed bill could limit the right to press freedom.

"Journalists run the risk of being held criminally liable because, by expressing a personal view on specific issues, they may cause concern or fear to the citizens," the ESIEA said in a statement.

"The wording contained in the amended provisions ... is virtually unlimited, since it is not defined anywhere what is news that is likely to cause anxiety or fear among citizens," the organisation added.

"It must be clearly defined what the law defines as false news, which is capable of causing concern or fear."

A previous version of the law had previously needed proof that the spreading of false information had caused public anxiety.

The union says it has informed the European Federation of Journalists on this issue and also plans to address the European Parliament.
#Vaccines  #COVID-19  #Covid