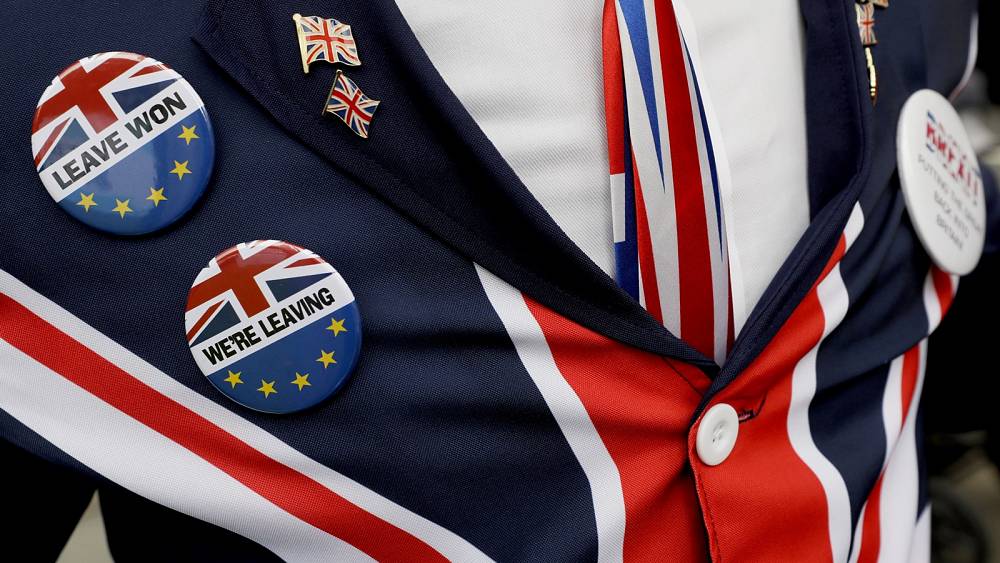 A top pollster revealed that 57% of the UK's population think Brexit was not a good choice, as opposed to 43% who think it was.
The tide in Britain appears to have turned since the 2016 Brexit referendum.

According to a new poll, only 43% of the British population consider that the UK's departure from the European Union was a good decision, while 57% believe it was a mistake.

The numbers, revealed on Wednesday by John Curtice, president of the British Polling Council, represent a significant shift from the 2016 results, when almost 52% of the British electorate voted to leave the EU, sending shockwaves across the globe.

"Brexit is probably today at its lowest level of popularity since June 2016," Curtice said during a meeting with journalists on Wednesday.

The pollster noted that the pro-EU trend became more noticeable after Autumn 2021 when a shortage of around 100,000 lorry drivers left many British companies and consumers unable to purchase imported goods.

Back then, analysts had argued that many of these lorry drivers used to be from Eastern Europe but the withdrawal from the single market, which ensures freedom of movement for workers, pushed them to search for better opportunities on the continent.

The ongoing cost-of-living crisis, driven by spiralling inflation and energy prices, has further widened the gap between those who support Brexit and those who regret it, Curtice said, although it is too early to conclude that Britons would actually re-consider the referendum's result.

None of the UK's major political parties has any plans to promote or demand a fresh referendum as the country is still attempting to define its post-Brexit identity.

Curtice noted the left-wing Labour Party, led by Keir Starmer, does not seem ready to re-open the debate on EU membership or the common market, fearing the question would scare key voters off.

Labour has seen a surge in support in recent weeks after the resignation of two scandal-hit Conservative Prime Ministers, Boris Johnson and Liz Truss, in less than four months.

The appointment of Rishi Sunak, who upon arriving at 10 Downing Street promised to fix Truss's mistakes, has somewhat halted the bleeding, Curtice said.

But the Tories, in power since 2010, still remain 30 points behind Labour in the latest polls.

"No government in power during a financial crisis has survived an election," Curtice told reporters. "They have lost ground because public opinion feels it can no longer trust [the Conservatives] to lead the country."

The next UK general election is scheduled to be held no later than January 2025.
#Boris Johnson  #Johnson 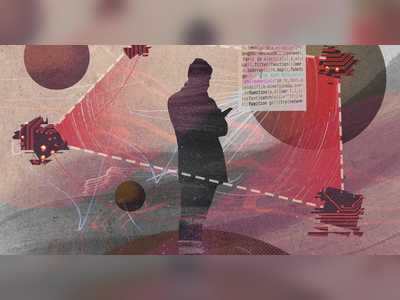