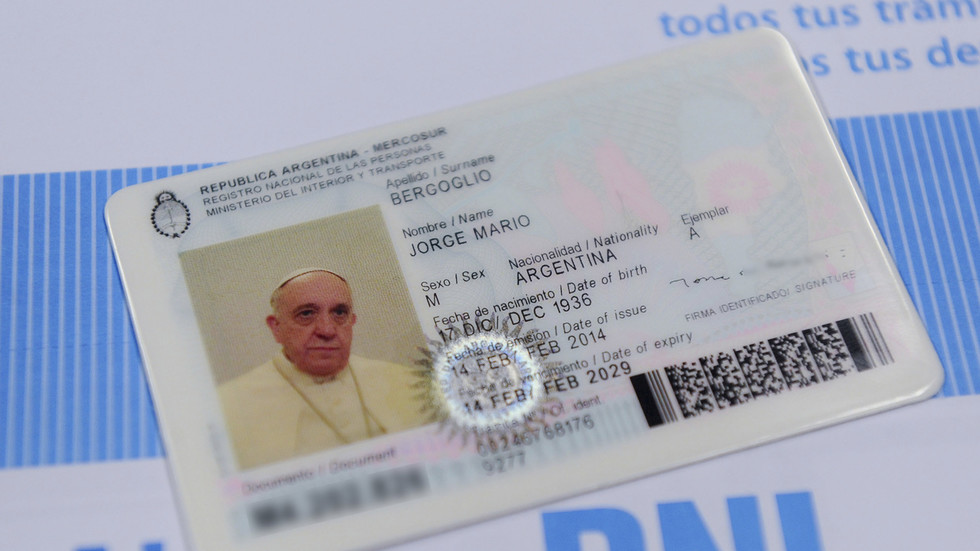 A hacker who has reportedly stolen the personal data of nearly all 45 million Argentinian citizens after breaking into a government ID database, and who shared the evidence on Twitter, has been suspended from the platform.
According to reports, the unnamed hacker broke into Argentina's National Registry of Persons (RENAPER) in September, where they were able to find the personal details of tens of millions of Argentinians, including celebrities such as President Alberto Fernández and football player Lionel Messi.

The hacker – who claimed to have the data of 45 million people – posted evidence of the stolen information on Twitter this month before being permanently suspended from the platform. They also advertised the identity documents for sale on a hacking forum on October 10, on which they boasted about possessing the personal details "of any person in Argentina," including names, addresses, processing numbers, and photos.

As proof, the hacker posted a selection of the personal details of President Fernández to the forum.

On Monday, the hacker told The Record that they were considering publishing the data of "One million or two million people" in Argentina as further proof that they've managed to breach the government's registry.

Argentina's Ministry of the Interior, however, insisted last week that the database "did not suffer any data breach or leak." Though it claimed to have detected an "improper use of a password given to a public body," and to have formalized a criminal complaint over the incident, the ministry concluded that "an unauthorized entry into the systems or a massive leak of data from the agency was ruled out outright" after being analyzed by specialists.