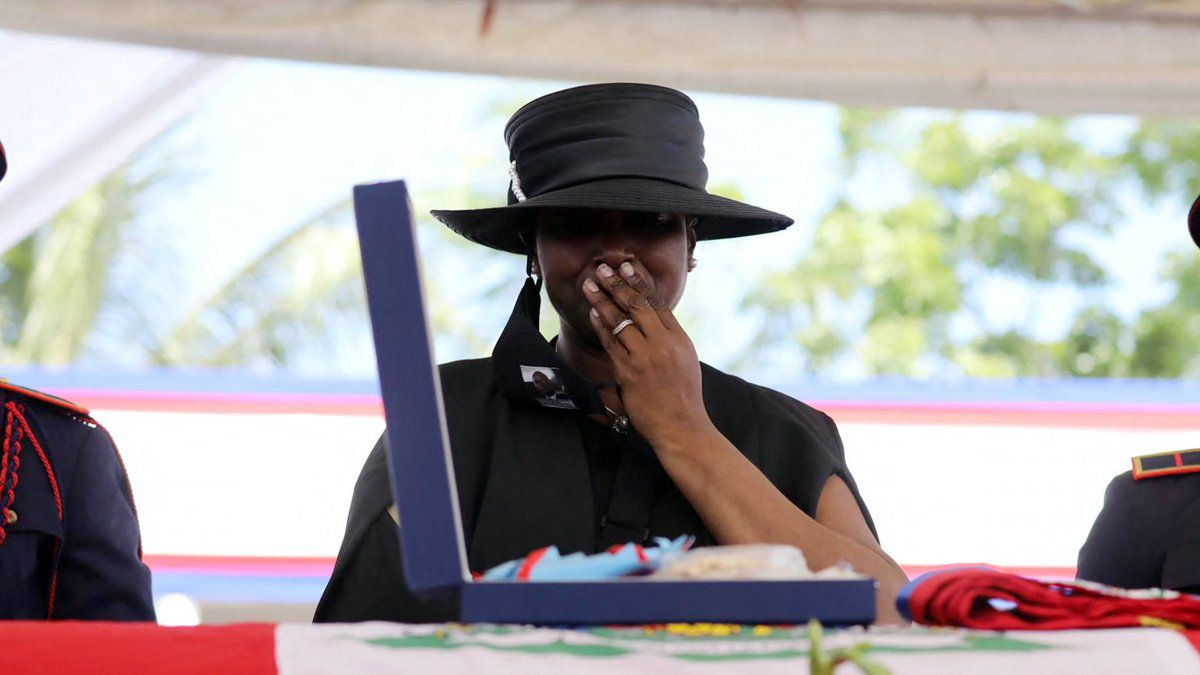 The dean of the supreme court struggles to find a judge willing to take on this explosive case.

"It is a delicate and political matter. Before accepting to investigate the matter, the judge thinks about his safety and that of his family. That is why the investigating magistrates are not too enthusiastic about the idea of ​​accepting the case," one of them told the AFP.

"Several investigating judges have already informed the dean of the first instance court in Port-au-Prince that they are not interested in working on the case," added this judicial source.

To reassure his magistrates, the dean of the court, Bernard Saint-Vil, claims to have demanded that the government guarantee the protection of the acting magistrate.

"We also request security agents for the judge. Before even saying to which judge we would entrust the case, these means should be made available," Judge Bernard Saint-Vil told reporters.

On Wednesday Saint-Vil had announced that on Thursday the name of the magistrate who would take over the file of the assassination of the president would be known. But due to the reluctance of the investigating judges, this period could not be met.

The police assure that they have already arrested 44 people, including 12 Haitian policemen, 18 Colombian citizens and two Americans of Haitian origin for this crime, committed on July 7, when an armed commando broke into the president's house, killed him and wounded his wife.

The national police have issued search notices against several other individuals, including a judge at the Court of Cassation, the country's highest judicial body, a former senator and a businessman.

Before transmitting the file to the investigation cabinet, the Port-au-Prince prosecutor's office issued several arrest warrants against an official of an opposition political party, the president of Jovenel Moise's party, and two Haitian pastors who had publicly expressed their opposition to the late president.