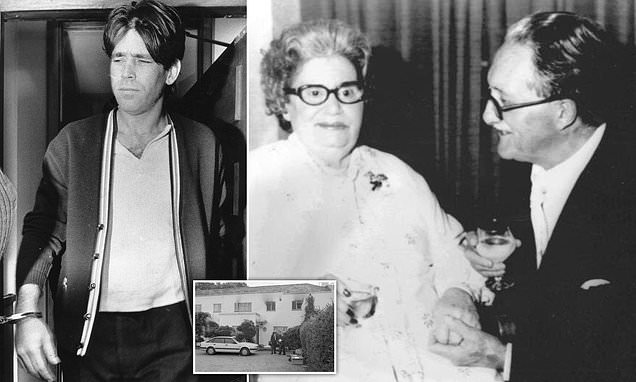 George Stephenson was sentenced after killing four members of the Cleaver family in Fordingbridge, Hampshire, on the edge of the New Forest.

A twisted killer who murdered four people at the end of a dinner party has been granted a parole hearing that could be his first step towards freedom.

The horrific murders at Burgate House, a secluded mansion in Fordingbridge, Hants, on the edge of the New Forest, took place on the evening of September 1, 1986.

George Stephenson, now 70, was given a minimum term of 35-years which expired in September 2021.

He applied for a parole hearing shortly afterwards and his first request has been granted. The hearing will be heard on May 27. 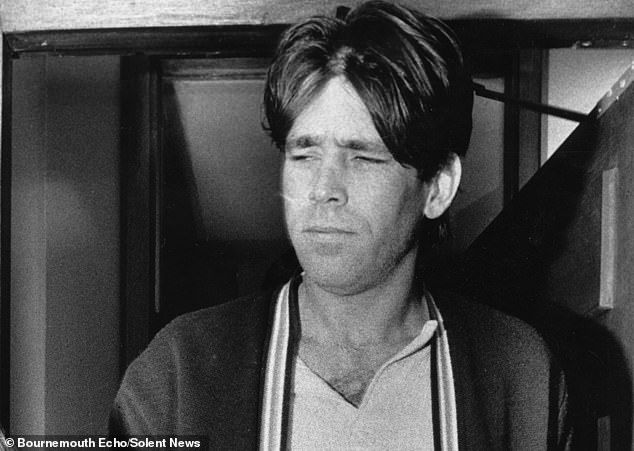 George Stephenson (pictured), was jailed for life in 1987 for massacring the Cleaver family - who had sacked him three weeks earlier

A spokesperson for the Parole Board said: 'We can confirm the parole review of George Stephenson has been referred to the Parole Board by the Secretary of State for Justice and is following standard processes. A hearing is expected to take place at the end of May.

'Parole Board decisions are solely focused on what risk a prisoner could represent to the public if released and whether that risk is manageable in the community.

'A panel will carefully examine a huge range of evidence, including details of the original crime, and any evidence of behaviour change, as well as explore the harm done and impact the crime has had on the victims.

'Members read and digest hundreds of pages of evidence and reports in the lead up to an oral hearing. Evidence from witnesses including probation officers, psychiatrists and psychologists, officials supervising the offender in prison as well as victim personal statements are then given at the hearing.

'The prisoner and witnesses are then questioned at length during the hearing which often lasts a full day or more. Parole reviews are undertaken thoroughly and with extreme care. Protecting the public is our number one priority.'

Stephenson killed retired publisher Joseph Cleaver and his wife Hilda, both 82, and their son Tom, 47, and his wife Wendy, 46, after the family had held a dinner party.

The slaughter, which shocked the nation at the time, would later become known as 'the Fordingbridge mansion massacre'.

All five were bound and gagged by Stephenson and his two accomplices, brothers John and George Daly. 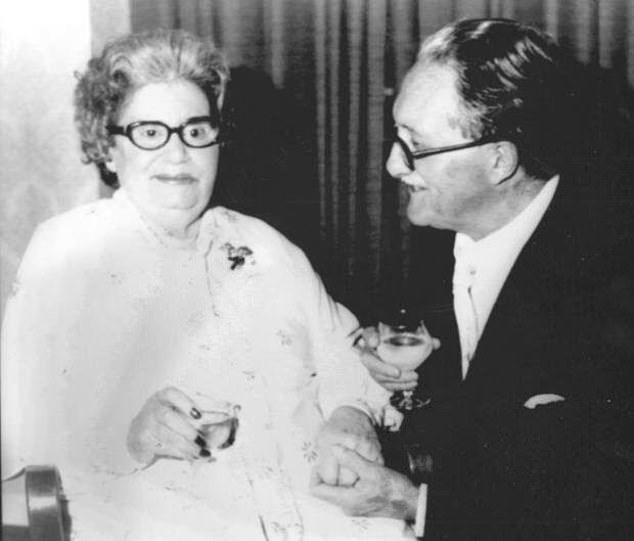 Stephenson killed retired publisher Joseph Cleaver and his wife Hilda (pictured together), both 82, and their son Tom, 47, and his wife Wendy, 46

Joseph, Hilda, Tom and Margaret were found in an upstairs room. Petrol had been poured over them, and they were set alight while still alive.

Wendy was taken to another bedroom and repeatedly raped before she was strangled to death.

Stephenson, originally from Coventry, has spent more than 34 years in prison since 1987 when he was found guilty of murdering Mr and Mrs Cleaver, their son and Mrs Murphy.

He was also convicted of rape and robbery.

John Daly, who admitted rape and robbery, was found guilty of murdering all five.

George Daly, who had admitted rape and robbery matters from the outset, was found guilty of the manslaughter of Joseph, Hilda and Thomas.

At the time, the judge recommended that Stephenson - who was 36 - should spend at least 25 years in prison before he could bid for release.

But when that term expired in 2001 the then Home Secretary Jack Straw said the crimes were so bad that he upped the minimum time behind bars to 35 years.

In 2008 Stephenson was refused a request to put it back to the original 25 years. 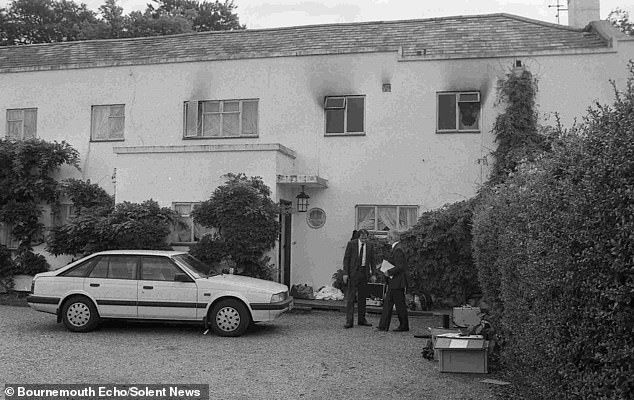 The horrific murder at Burgate House, a secluded mansion in Fordingbridge, Hants, on the edge of the New Forest, took place on the evening of September 1, 1986

After the original trial, Mr Justice Tugendhat described the murders as 'sadistic', adding that three of Stephenson's victims were vulnerable because of their age and disability.

Retired Detective Chief Inspector Keith White, who went on to work for intelligence agencies including MI5, in an interview with ITV News Meridian in 2021, said: 'To have done what he did...for me, he's such a wicked man I don't think he will ever change.'

'When I consider what goes on in the terrorist world there's nothing worse than that,' he added.

'But if you come down to the callous, cold blooded arrangements and preparation that George Stephenson did with regard to this particular crime, there can be nothing worse.

Stephenson is currently being held in a maximum security jail.