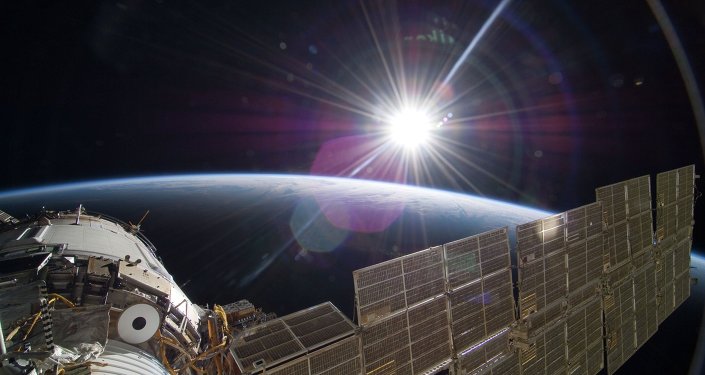 The possibility of alien technology allowing travel between stars and galaxies has long engaged the minds of space enthusiasts, even though there is no credible evidence that the technology exists.

An international team of scientists led by a Harvard University professor will search space for evidence that could represent "extraterrestrial technological civilizations".

The endeavor, dubbed The Galileo Project, is headed by a professor of science in the Department of Astronomy at Harvard University, Avi Loeb. According to Loeb, the project is aimed at using artificial intelligence to study data from astronomical surveys in a way that would allow the detection of interstellar travelers, alien-built structures, and unidentified aerial phenomena (UAP).

"Science should not reject potential extraterrestrial explanations because of social stigma or cultural preferences that are not conducive to the scientific method of unbiased, empirical inquiry," Loeb stated. "We now must 'dare to look through new telescopes,' both literally and figuratively."

Loeb previously suggested that humans have already encountered examples of alien technology, after an oddball cosmic object, 'Oumuamua, passed by Earth in 2017 and was identified as a comet or asteroid. In 2020, Loeb was among those who claimed that it could be spacefaring equipment crafted by alien technology.

"We can only speculate whether 'Oumuamua may be explained by never-seen-before natural explanations, or by stretching our imagination to 'Oumuamua perhaps being an extraterrestrial technological object, similar to a very thin lightsail or communications dish, which would fit the astronomical data rather well," Loeb said, cited by Live Science. 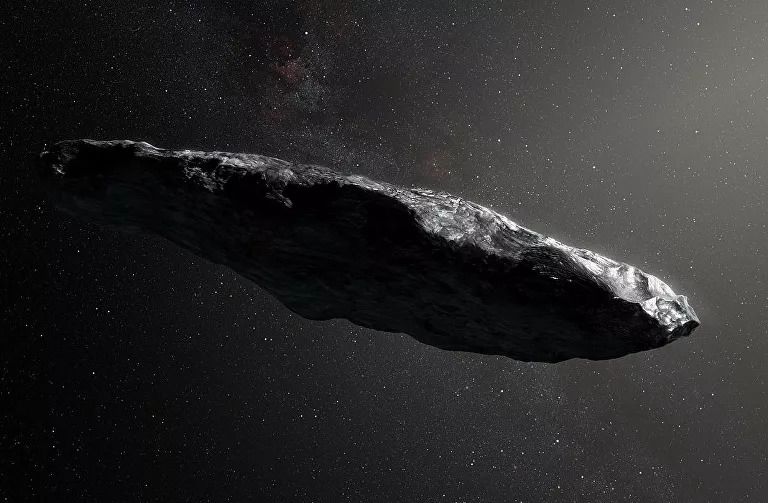 The Galileo Project appears to be inspired by 'Oumuamua, since the work will particularly concentrate on searching and examining "'Oumuamua-like interstellar objects", according to the Harvard University website.