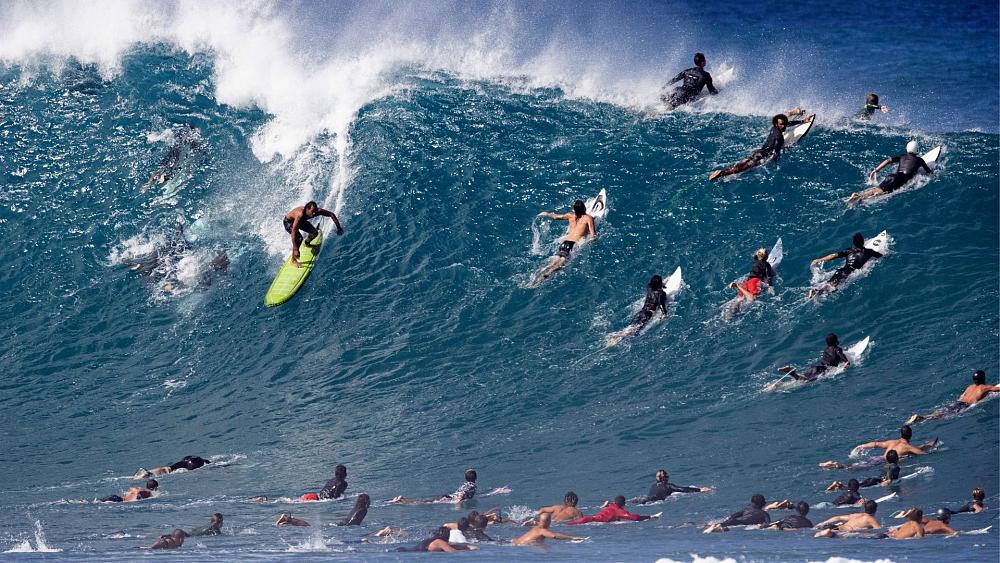 Tens of thousands of extra US tourists have left Hawai'i in turmoil as it struggles to cope with unprecedented tourism demands.

All fully vaccinated travellers from the US were invited to skip quarantine and pre-flight testing from the beginning of July, resulting in a host of complications across the group of islands.

Hospitality worker shortages, congested roads, and 90-minute restaurant waiting times are just some of the problems the state is trying to navigate this summer.

One local Mayor has gone as far as to ask airlines to assist the state by decreasing the number of incoming flights arriving there.

“We’re asking for just a pause, if you want to use that term,” Mayor Mike Victorino said at a press conference last month.

“We don’t have the authority to say ‘stop,’ but we’re asking the powers that be to help us in this sense.”

Airlines have failed to cooperate so far 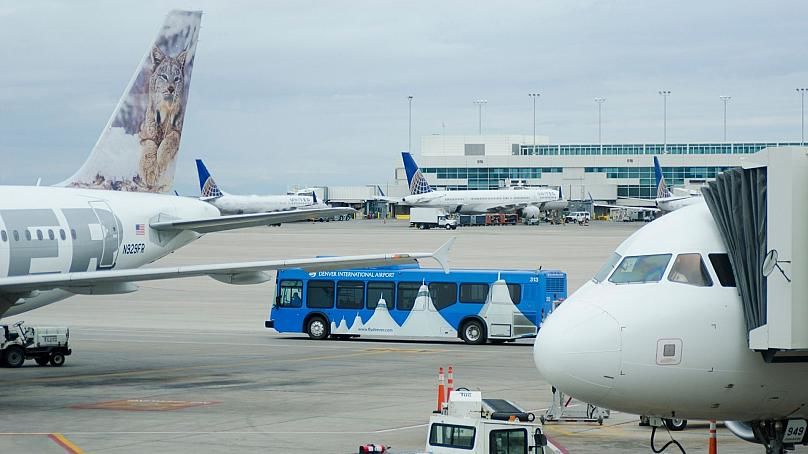 Hawaii’s close proximity to the United States means that it has taken the full brunt of tourists using relaxed travel restrictions as an opportunity for an island escape.

Mayor Victorino is responsible for overseeing the state’s second-largest island, Maui - one of the areas most stretched by increased demand.

Its 30 miles of unspoiled beaches draw in up to 300,000 arrivals each month, but current visitor numbers exceed even pre-pandemic levels.

For the first three days of its summer season in July, it took 35,000 tourists each day - providing airlines little reason to listen to the Mayor’s requests.

What do the residents of Hawai'i think of this influx?

Residents of Maui were recently left dismayed following news of a water shortage that would see them fined $500 (€426) for washing their cars, watering their lawns, and a list of other “non-essential” water-related activities.

People have taken to social media to express their concerns about the level of tourism in their areas.


Others fear the spread of the Delta variant is causing already stretched businesses to serve at 50 per cent capacity on some islands in the archipelago.

“For more than a year, COVID-19 stopped everybody from going almost everywhere,” Victorino explains.

“And so now Maui has become – and the state of Hawai'i – a focus point for that pent-up demand. We’d like to welcome them, but we also realise that we only have so many beaches.”

Local experts say the high density of constant tourism will mean there is little reprieve for those living in the state until 2022 at the earliest.

How can Hawai'i work towards a more sustainable tourism framework? 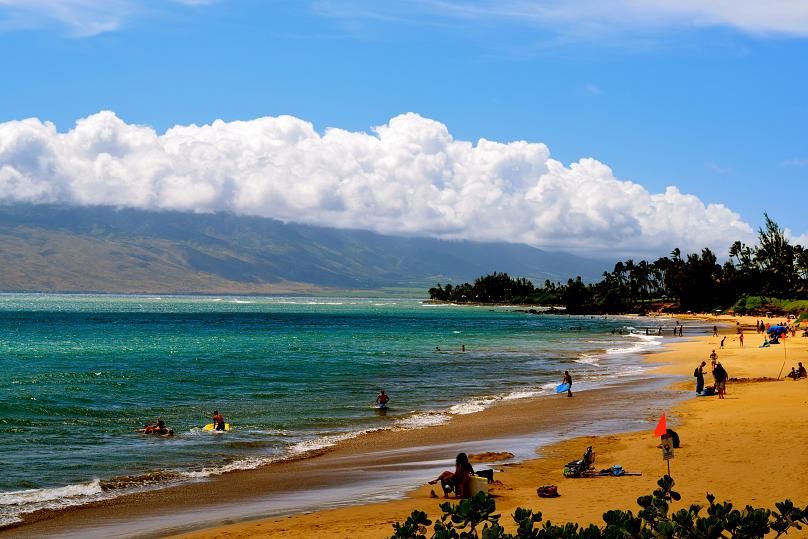 The situation remains unmanageable for a number of reasons, explains Dr. Jerry Agrusa, Professor of Travel Industry Management at the University of Hawai'i.

“The Delta variant is killing people and the residents of Hawai'i should be cautious when approximately a million people visited the state last month.”

Dr. Agrusa says there are a number of factors beyond the pandemic that mean tourists and locals across Hawaii are ending up in less than ideal circumstances.

Some islands that comprise the state are best navigated by rental car, of which supplies are incredibly low. This has caused anger across the board as those who are lucky enough to hire vehicles congest important roads.

“There are so many tourists who just have not been able to travel for the past year and the pent up demand has made some people forget their manners.”

“The restaurants are all full, so people have to wait for sometimes more than an hour to 90 minutes just to get a table. The local residents, as well as the tourists, are all waiting and everyone is not happy when they are hungry and waiting.”

Hospitality workers across the state are being forced to work double time, leading to “tired and angry” workforces and dissatisfied tourists.

What might US visitors be prepared to do to offset the problem? 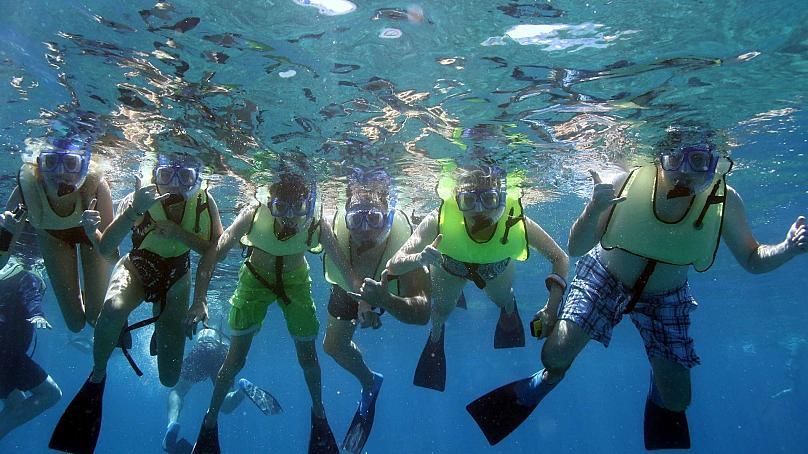 Activities such as snorkeling in the Pacific Ocean near Oahu, Hawaii may become more costly for US visitors

Dr. Agrusa conducted a study of tourism in the state throughout the month of July that asked hundreds of US visitors what they would be willing to do to ensure their stays benefit Hawaii and its people.

He found that some of Hawaii’s over tourism problems could be addressed in the price points US visitors are prepared to pay in order to enjoy their stay. Over three quarters of respondents stated they would be willing to pay more to support tourism experiences that are respectful of Hawaiian culture.

Approximately four out of 10 people also said they’d be happy to increase their restaurant bills by 10 per cent if it meant the food supply chain benefitted local suppliers more. 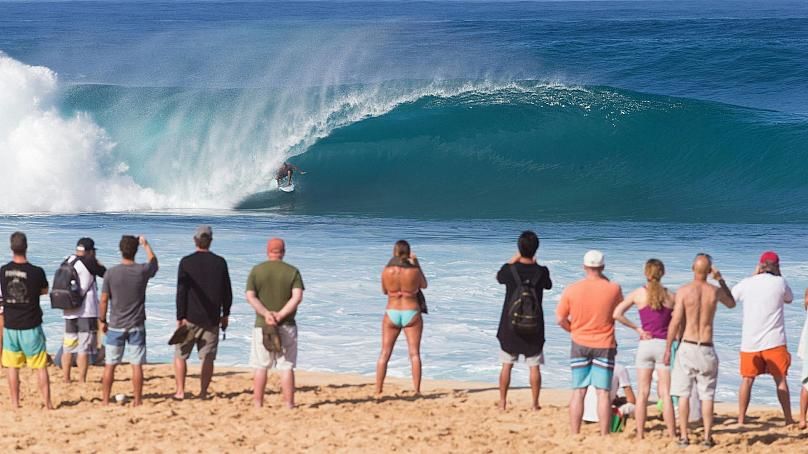 Will US tourists listen to the pleas of thousands of overstretched Hawaiian people?

Hawai'i relies heavily on the allure of its natural surroundings to make it a tourist hotspot.

Its community-first approach to island living has allowed it to remain one of the most unspoiled, ecologically diverse places in the world. Ironically, it’s these aspects that suffer the most when the islands are at capacity due to over-tourism.

Part of the state’s COVID-19 recovery included The Hawaiian Tourism Authority awarding the it a grant of over €1,700,000 towards stewardship programmes that would “manage, conserve, and revitalize Hawaiiʻs natural resources and environment.”

It is now hard at work developing solutions to offset the problems arising from this level of demand and keep its natural resources safe.

Measures including doubling fees on popular activities for out of state tourists and a pilot shuttle bus service have already been implemented to reduce the strain on activity providers and public transport.

Guests wanting to go snorkelling at Oʻahu’s famous Hanauma Nature Bay will now be expected to pay €20 instead of €10. Many local councils are touting the idea of a “visitor impact fee” for other attractions, too.

It will take time to establish if a more costly trip to the island is Hawaii’s route out of over tourism.

Locals living there argue that the best way to solve this problem is for people to simply stop travelling to their home land while it is in its current state. Financial commitments and the post-pandemic rush described by Mayor Victorino make this a near-impossible task.