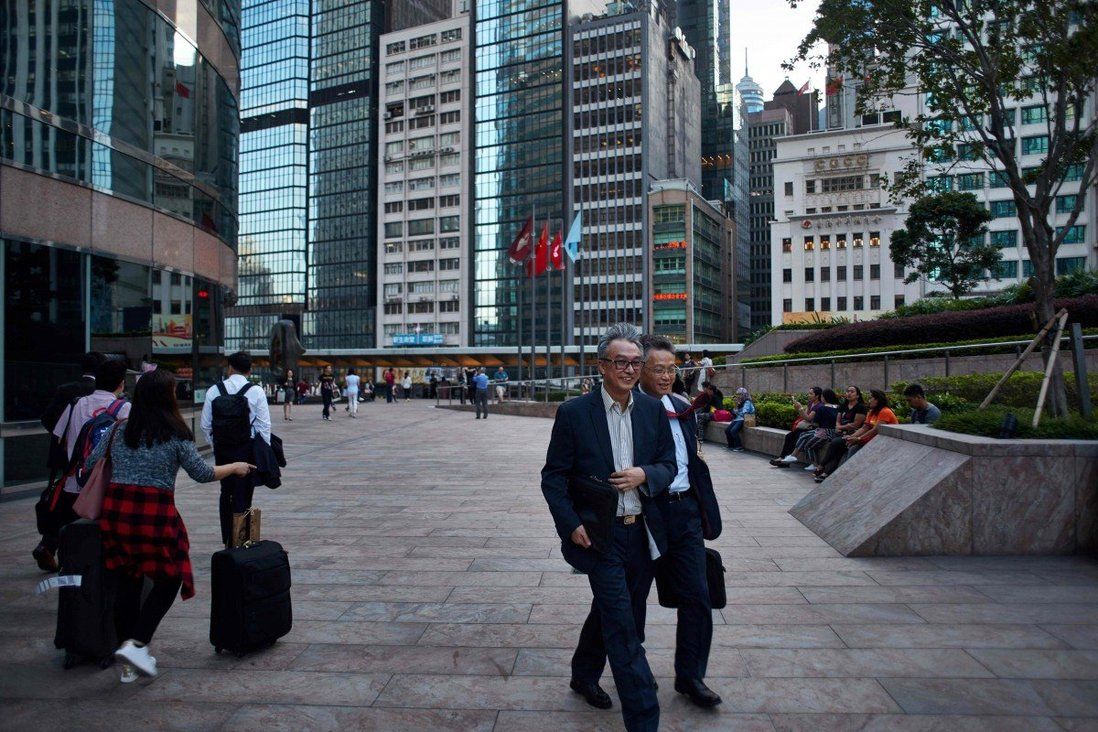 Hong Kong stocks slipped after China pledged to strengthen regulations to steady the economy. Insurance technology platform operators appear to be the next target, according to media reports.

Hong Kong stocks fell, halting a three-day advance after China signalled it would strengthen regulations to steady the economy and amid a report insurance technology platforms are being targeted. Chinese Tesla rival Li Auto failed to garner a premium on its first day of trading.

The Hang Seng Index fell 0.5 per cent to 26,517.82 at the close of Thursday trading. The Shanghai Composite fell 0.2 per cent, while the CSI 300 of the biggest stocks in Shanghai and Shenzhen declined 0.8 per cent.

The State Council, China’s cabinet, said it would work on legislation including national security, technological innovation and antitrust to strengthen the government, according to a statement on Wednesday. The banking and insurance regulators separately ordered companies and local agencies to curb improper marketing and pricing practices, Bloomberg and the Securities Journal reported.

Ping An Insurance fell 2.6 per cent to HK$68, while ZhongAn Online P&C Insurance slumped 11.5 per cent to HK$37.80. Hong Kong Exchanges and Clearing fell 3.5 per cent to HK$499.20 as the bourse operator’s first-half profits trailed estimates and amid concerns China’s clampdown will slow stock listing applications and related fees.

“In China, the evidence is now clear that we are seeing a policy shift and not a spasm of regulation,” Rabobank analyst Michael Every said in a report. “The key question for markets is if this is positive or negative for growth” at a time when the economy is grappling with a resurgence in Covid-19 infections, he added.

China has tightened measures in hospitals to prevent infections within health facilities as the nation faces its most serious outbreak since last year’s peak. Six mainland provinces reported a total of 90 new local infections on Wednesday, according to government data.

Recovery momentum has faded in China as the Delta variant fuelled downside risks to growth in the second half of the year, Union Bancaire Privée said in a report on Thursday. Rising regulatory risks are weighing on medium-term growth prospects, especially in segments targeted by national reform or security efforts, the Swiss private bank said.

Electric-vehicle maker Li Auto fell 0.8 per cent to HK$117 on its debut versus its offering price of HK$118. The shares were indicated at HK$115.90 in grey-market trading on Wednesday, according to prices from Bright Smart Securities and Phillip Securities. The carmaker raised HK$11.6 billion (US$1.49 billion) from the sale of 100 million shares to investors.