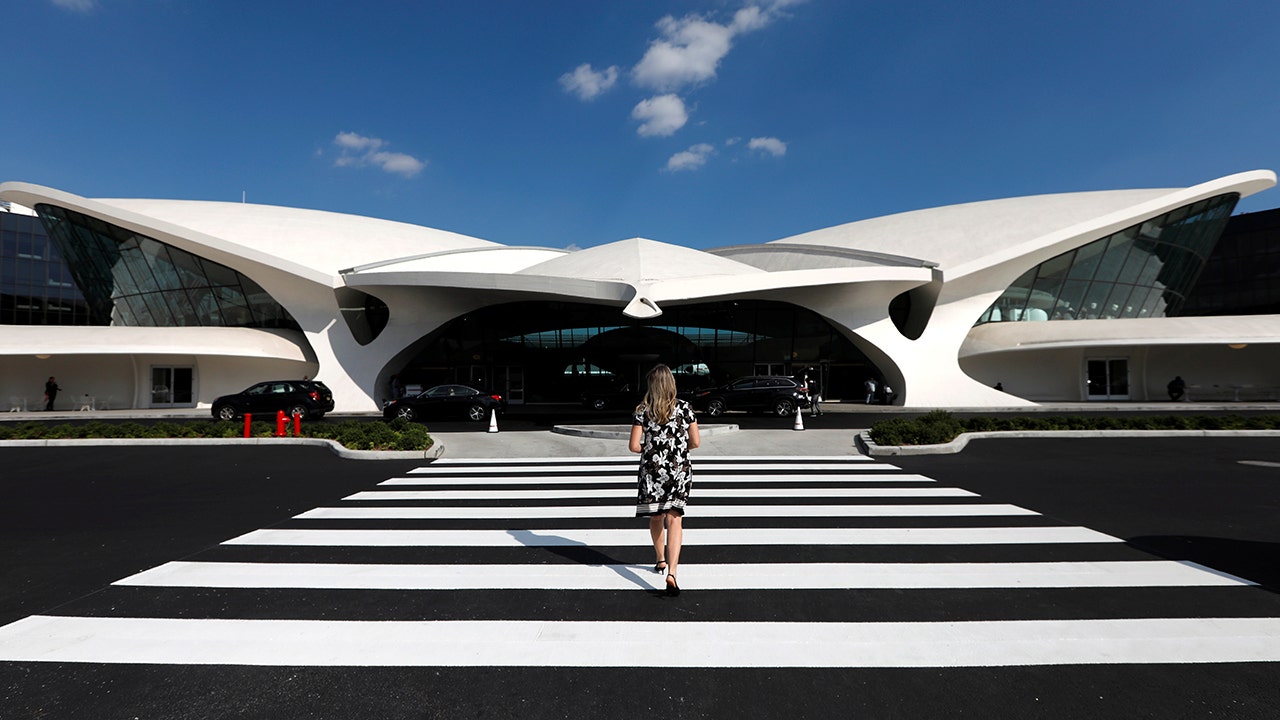 At roughly a dozen of his company’s independent hotels, Tyler Morse said, any guest can get an early check-in, but it costs about $20. A similar fee applies to a late checkout. Use of the pool might be free on a Tuesday morning, but cost guests $25 on a scorching Saturday afternoon. Gym use and breakfast also come with an additional charge.

In exchange, these properties are lowering their nightly room rates by varying degrees, Mr. Morse said. His hotels trying out the pricing model include the TWA Hotel at John F. Kennedy International Airport and the High Line Hotel in Manhattan, he added.

Mr. Morse, chief executive of MCR Hotels, said a rocky transition period could occur before most hotel guests adjust to the idea of paying only for the services and perks they want. But he said the a la carte pricing approach is likely to be a hit over time.

"Not every guest wants every product, and they don’t want to pay for something they were never going to use anyway," he said. "Other owners are fully behind me, but there’s always a fear of change."

It is impossible to know how many guests have sworn off MCR properties because of a dislike for the service charges, but Mr. Morse said his hotel staff reports few customer complaints related to a la carte pricing.

Still, numerous obstacles stand in the way of broad success for the pricing model. Most big hotel chains say they view it skeptically. The hotel industry is by nature slow to adopt significant changes, and many properties lack the technology to implement an a la carte pricing system. Airbnb Inc. and other short-term rental companies offer alternative lodging in most every market for any travelers who feel hotels impose too many fees.

But some hotel owners and operators say they have little choice but to shake things up. The pandemic decimated the industry in 2020. Just when business was picking up this year, chronic labor shortages and the Covid-19 Delta variant hit travel again. U.S. hotel revenue per available room, a popular industry metric, isn’t expected to return to 2019 levels until 2024, according to hotel data tracker STR.

At the same time, hotel owners have increased spending on sanitizing their properties to prevent the spread of disease. Hotels need to recoup those extra costs and losses, said Kerry Ranson, chief executive of HP Hotels, which manages about 30 hotels.

"And the only way to do that is to charge for things that are convenience items," he added.

The hotel industry has dabbled with a piecemeal-pricing approach before, and some lodging companies continue to do so. Many operators initially charged for Wi-Fi connections, and a number still add a fee for higher-speed service. Much of the industry is also moving toward a new housekeeping standard where service is offered daily only on request. Some hotel owners are experimenting with charging extra for it, industry executives said.

"It shows the consumer is willing to pay for it," Mr. Ranson said, "and for years we’ve been giving it away."

Mr. Ranson said he hasn’t implemented any of these practices yet because the hotels his company manages are affiliated with major brands. Big lodging brands such as Marriott International Inc. and Hilton Worldwide Holdings Inc. manage or franchise more than half of the 5.6 million hotel rooms in the U.S., and owners say they would need brand permission to implement this kind of change in the pricing model.

Brands are reluctant to put themselves at a disadvantage against their peers by charging for a popular service that a competitor provides free of charge, hotel owners say. Marriott Chief Executive Tony Capuano said guests would "push back" against an a la carte pricing model, and he is skeptical that most owners affiliated with his hotels would support it.

"We will continue to be influenced by what we hear from guests and partners," he said in an interview. "But it would be folly to have a knee-jerk reaction to what may be a vocal minority."

When airlines started to charge fees for checked luggage, passengers were irate. Members of Congress held hearings about whether to limit or ban the practice. But eventually customers grew to accept it, Mr. Morse said.

In 2019, airlines world-wide collected $75.6 billion in a la carte revenue, more than doubling what they collected in 2015, according to a study from the consulting firm IdeaWorksCompany and CarTrawler, a firm that works with car-rental and travel companies. A la carte revenue included fees for checked baggage, assigned seats, onboard meals and entertainment.

A shift to service charges with lower room rates would also save hotels money on reservations made through online travel agents, such as Expedia Group Inc. Those companies generally receive a percentage of the room rate booked on their websites, but wouldn’t collect fees a hotel owner charges on amenities at the property.

That extra revenue sounds good to Greg Friedman, chief executive of Peachtree Hotel Group, the owner and operator of about 65 hotels in the U.S. But he isn’t going to be an early adopter of the new pricing model.

"The whole industry, if the brands bought into it, everyone would accept it," he said. "But the challenge is, who would jump off the cliff first?"
#COVID-19  #Covid