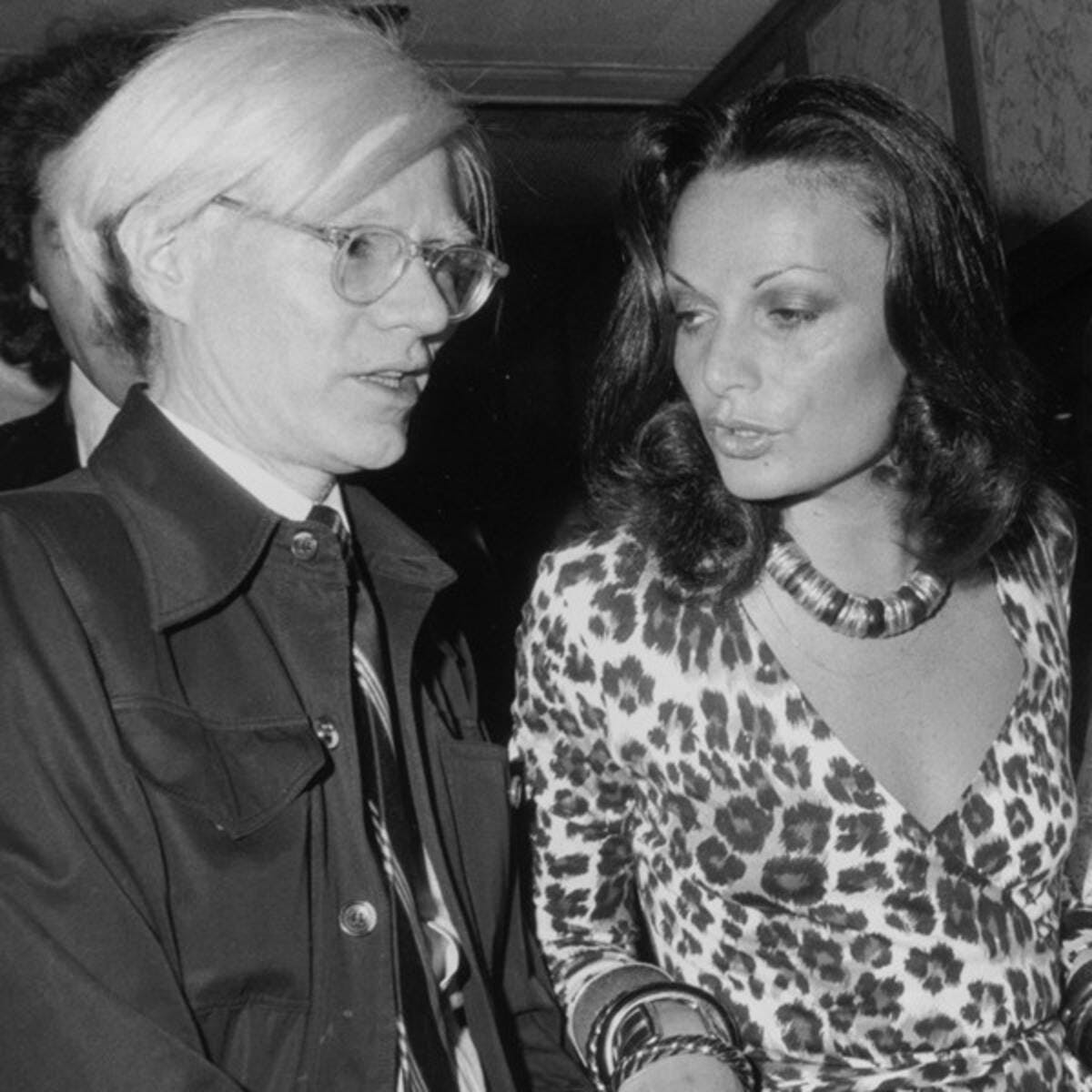 Commemorate the revolutionary artists birthday through his impact on the fashion world.

Known for making the ordinary-soup cans, portraits, and Coca Cola bottles-extraordinary, Andy Warhol is one of the most beloved artists and cultural figures of the 20th century. Even though his life was tragically cut short at 58 from surgical complications, Warhol made a substantial impact on pop culture, transcending far beyond his role as a visual artist. His splashy pop art not only decorates museum halls and the homes of lucky collectors but serves as inspiration for the most exclusive runways.

During his star-studded career, Warhol formed close relationships with several fashion industry powerhouses. He was a dear friend of Diane Von Furstenberg, who then went on to collaborate with The Andy Warhol Foundation for her 2014 wrap dress anniversary collection. Warhol was also close with American fashion designer Halston during the '60s and '70s, both serving as important figures in New York City's social scene. The two not only frequented Studio 54, but Halston collaborated with Warhol for a 1972 Coty American Fashion Critics' Awards presentation. Entitled “Onstage Happening by Andy Warhol," the designs featured one of Warhol's flower paintings.

Posthumously, Warhol's creative vision has continued to inspire fashion's top designers, from Jeremy Scott's playful Moschino to Raf Simons' sophisticated Dior. In honor of what would be his 93rd birthday, see how Warhol's trailblazing spirit lives on through fashion. 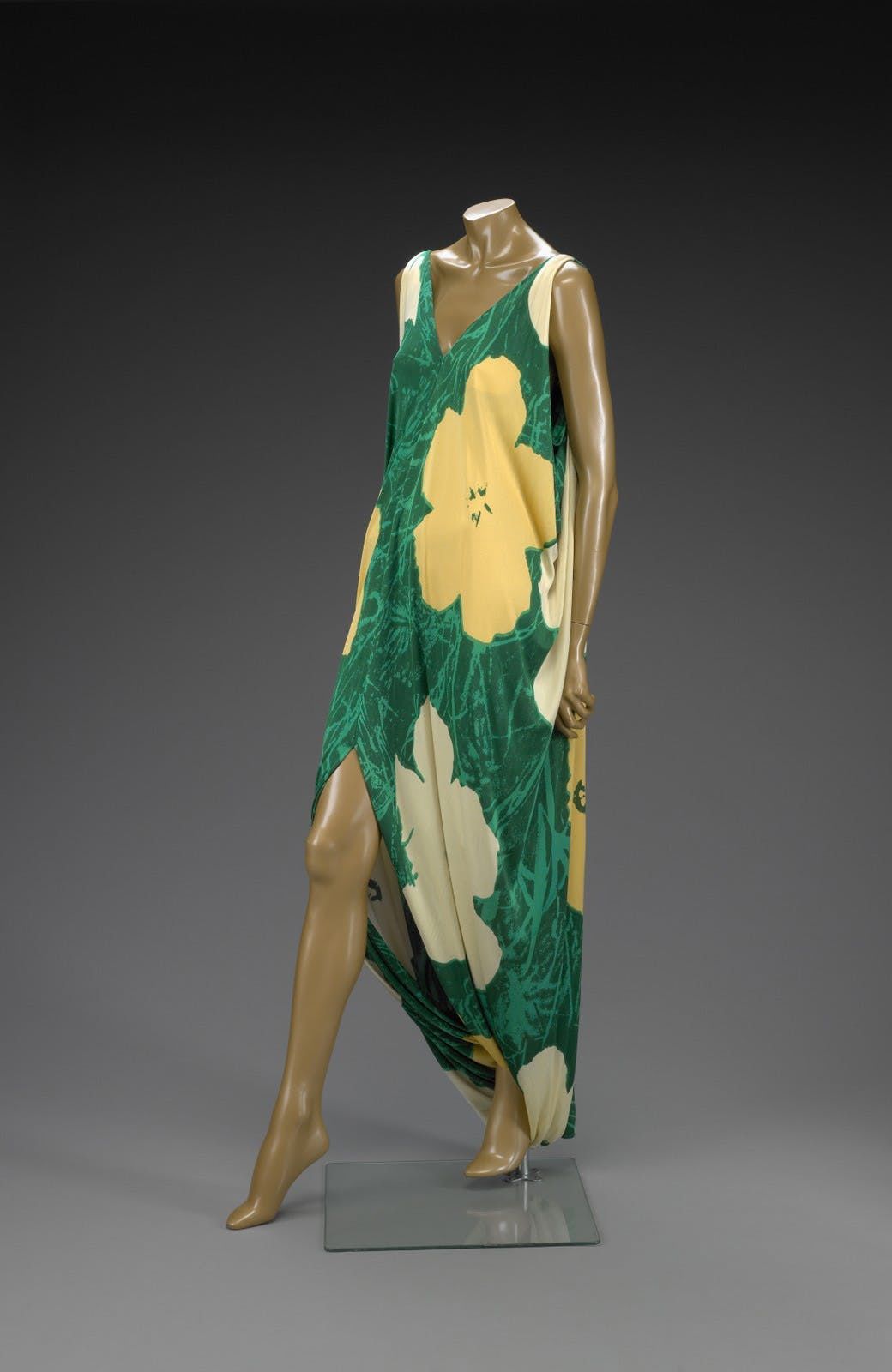 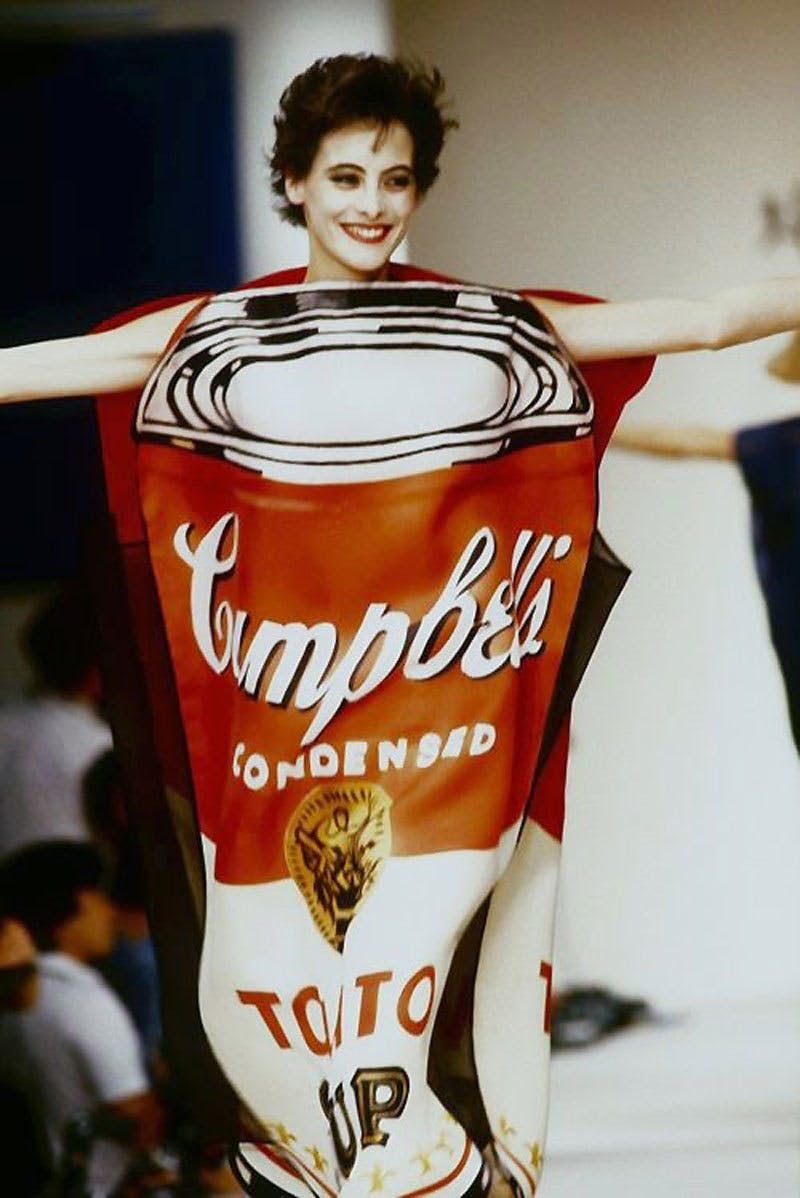 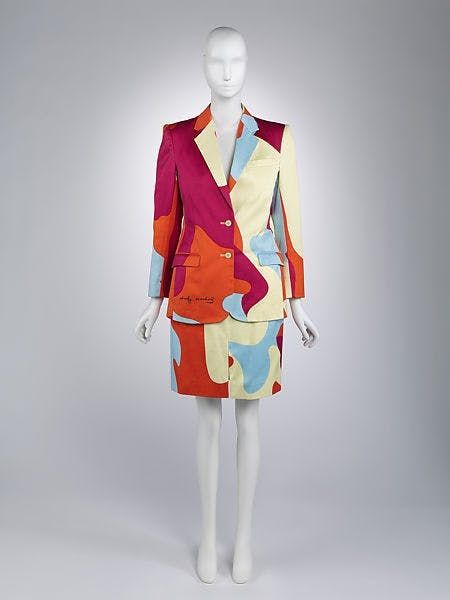 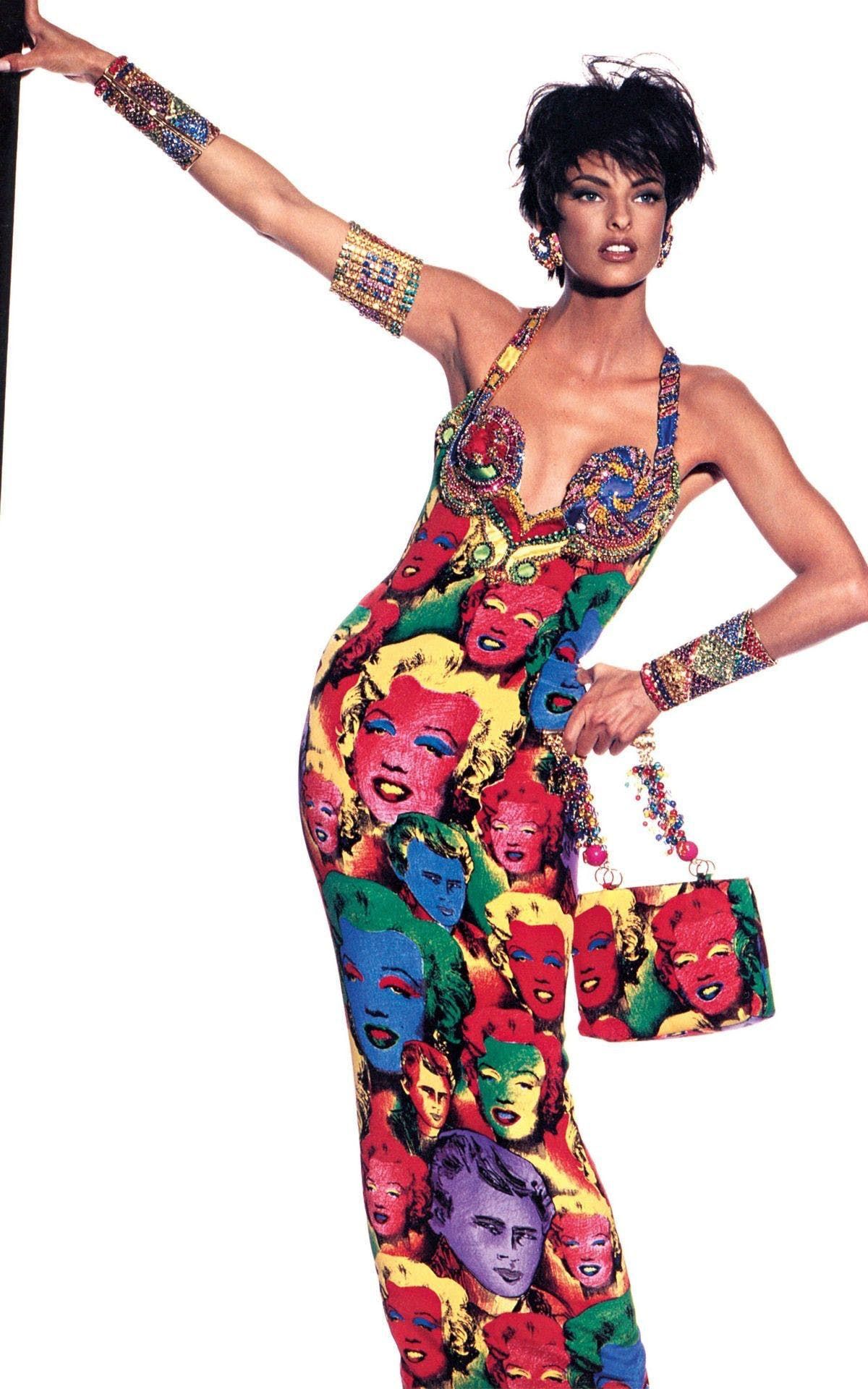 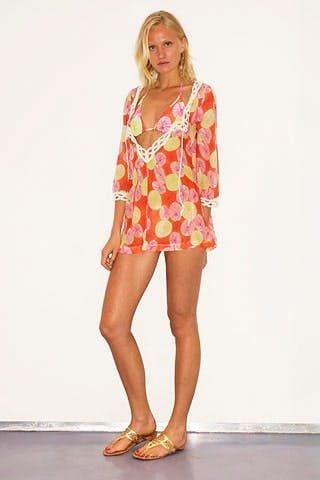 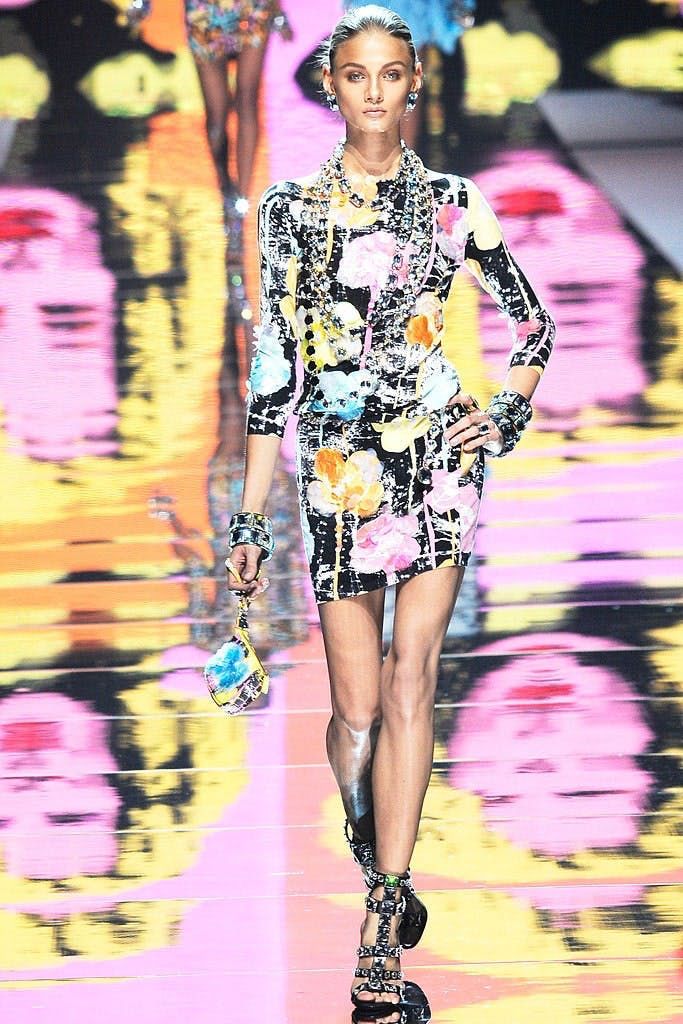 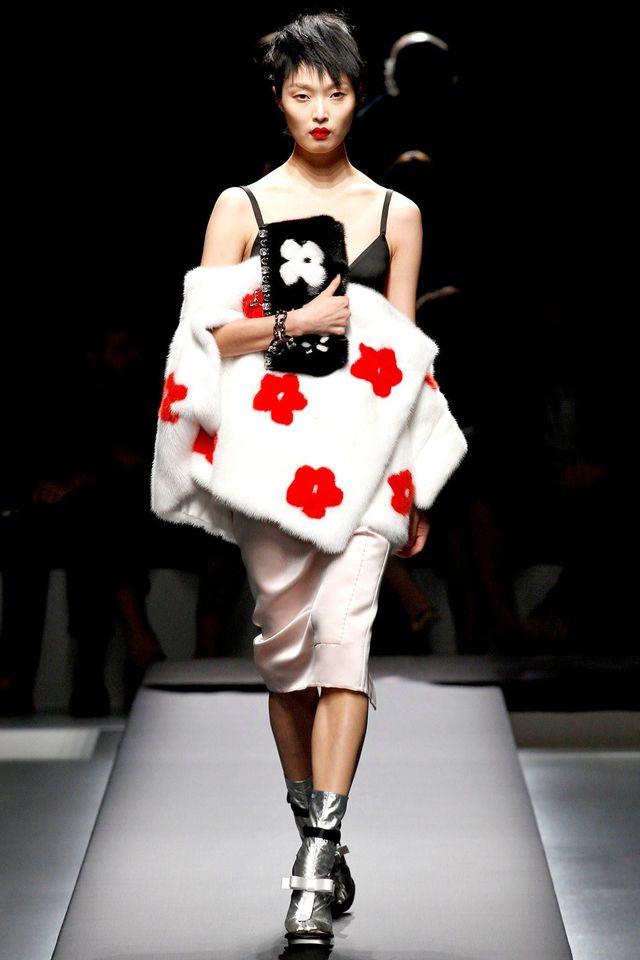 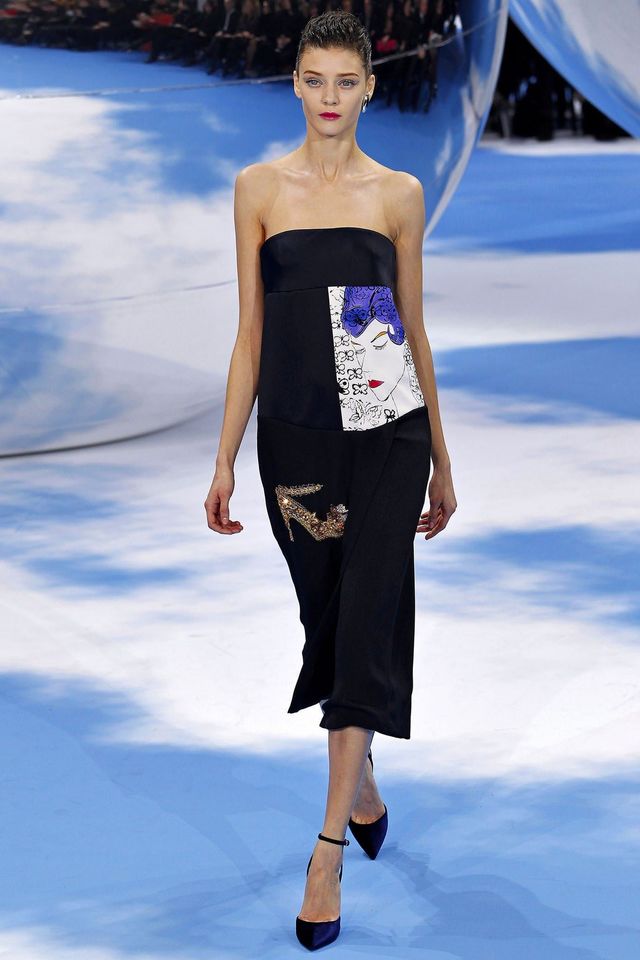 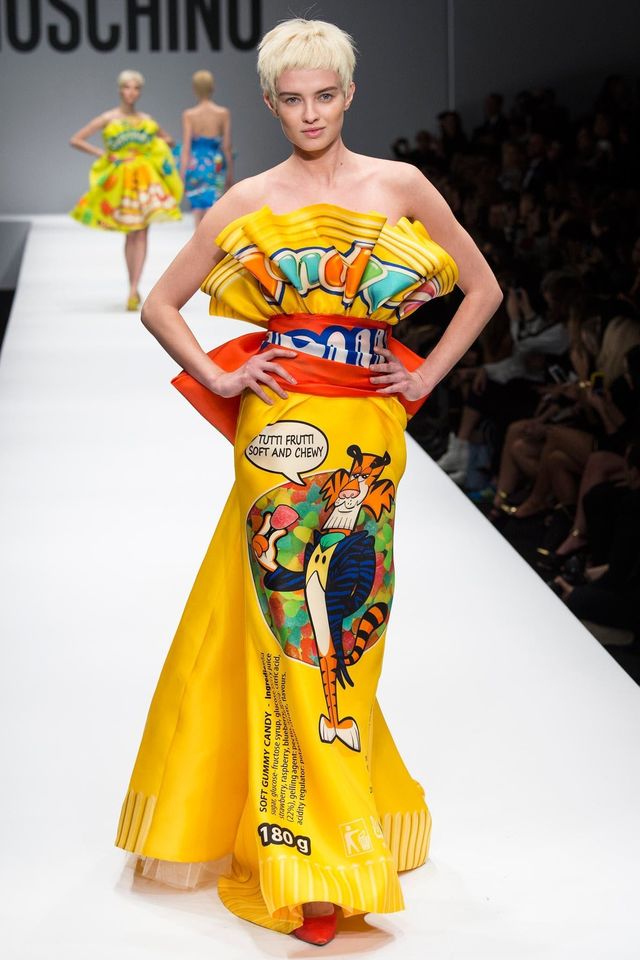 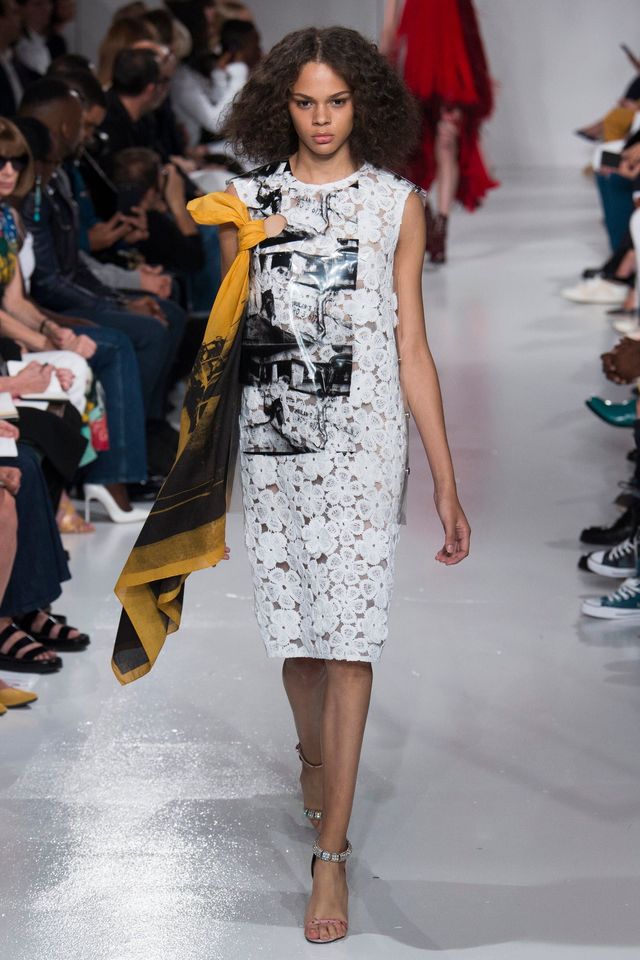