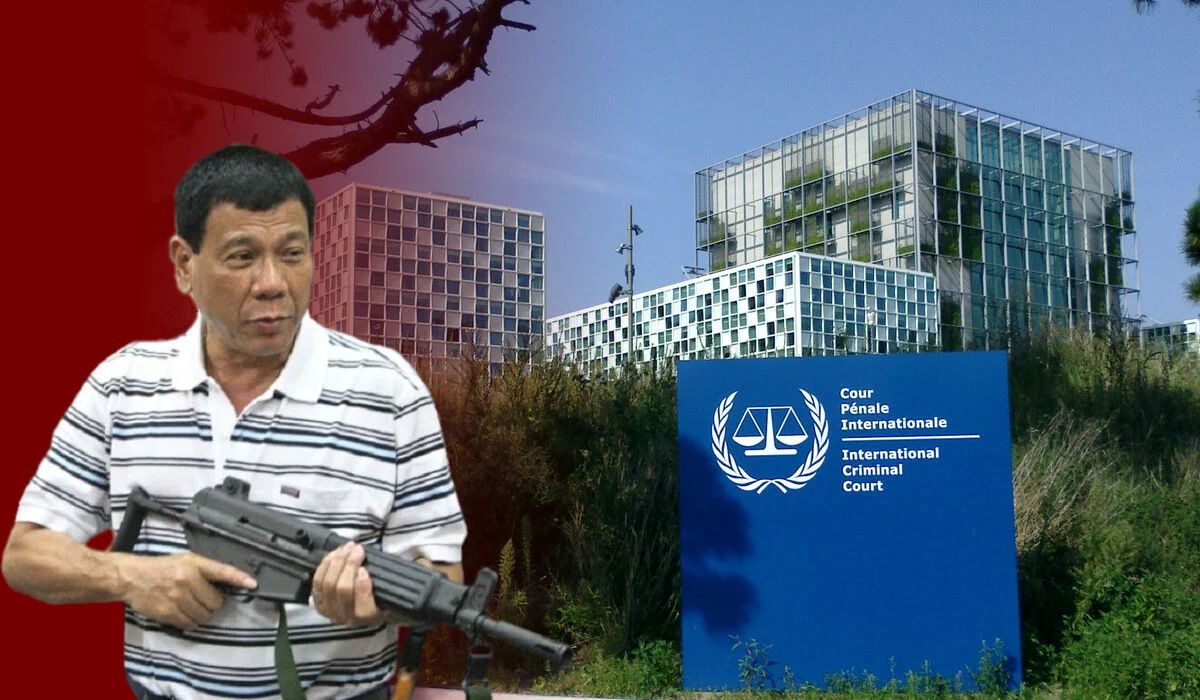 Draconian laws in the Philippines’s war on drugs may be catching up with President Rodrigo Duterte as the International Criminal Court just approved a formal investigation into possible crimes against humanity under his regime. The ICC reviewed materials and announced the decision to pursue Duterte yesterday.
Judges have approved the request by prosecutors to look into possible crimes against humanity charges involving murders as part of Duterte’s war on drugs. Their analysis categorized his campaign as a systematic attack on civilians and said that it cannot be seen as a legitimate law enforcement operation, after viewing materials the prosecutors presented to the court.

The Philippines had become notorious for their incredibly strict stance against drugs with president Duterte leading a charge that all but granted permission to police to execute drug dealers, though he claims killing is only allowed in self-defence. Still, since coming to power in June of 2016 police report more than 6,600 people have died in the war on drugs and outside sources believe it could be a much higher number.

Many have claimed that innocents including children have been murdered as well as minor drug users, plus rumours tell of corruption that supported vigilante killings and extrajudicial executions, claims that the police repeatedly deny.

Karapatan, a rights group in the Philippines, lauded the court’s statements, saying it reaffirms the opinion of the families of the victims of Duterte’s merciless battle to rid the Philippines of drugs, and suggest that the regime should face accountability for the crimes.

The ICC is limited in its scope and can only investigate crimes committed between July of 2016 and March of 2019, after which Duterte withdrew the Philippines from membership. The judges believe that crimes continued well after that date, but cannot include those in their investigation.

Duterte has stood strong even when facing the prospect of the ICC investigation, maintaining his harsh standpoint as recently as July when he defended the strict and often fatal hardline against drugs without remorse.

“I have never denied (it), and the ICC can record it: Those who destroy my country… I will kill you.”