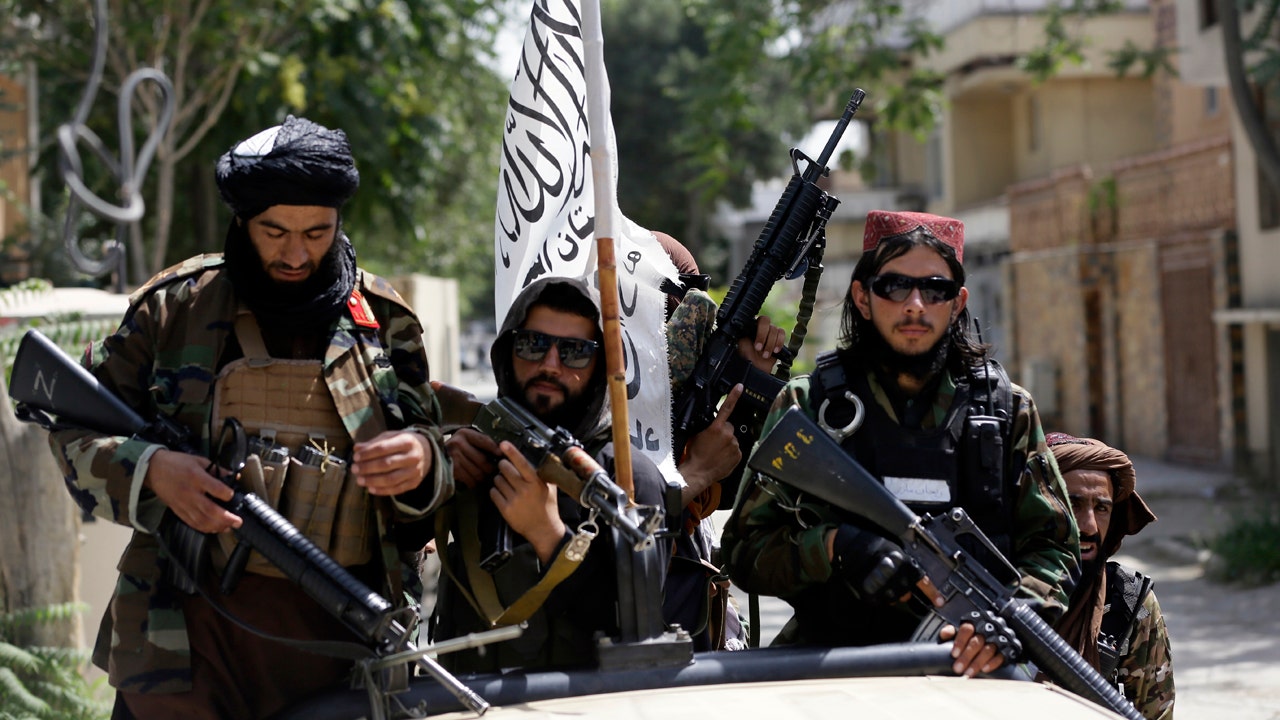 IMF to block Taliban from accessing millions in Afghanistan funding

The International Monetary Fund said it will prevent Afghanistan from accessing nearly $500 million in aid, just days after the Taliban seized Kabul and toppled the nation's U.S.-backed government.
The IMF was slated to deliver a new allocation of assets, known as special drawing rights, on Aug. 23, with about $450 billion designated for Afghanistan.

The decision comes after a group of 18 Republican lawmakers sent a letter to Treasury Secretary Janet Yellen, urging her to intervene at the IMF to ensure the Taliban cannot access the reserves.

"The potential of the SDR allocation to provide nearly half a billion dollars in unconditional liquidity to a regime with a history of supporting terrorist actions against the United States and her allies is extremely concerning," they wrote.

Cutting the Taliban off from the allocation follows a reported decision by the Treasury Department to freeze Afghan government reserves held in U.S. banks on Sunday, essentially blocking the group from accessing billions of dollars in aid.

Treasury Secretary Janet Yellen and officials in the Treasury Department's Office of Foreign Assets Control made the decision, according to The Washington Post, citing two people familiar with the matter. The State Department was also involved in discussions over the weekend, with White House personnel are monitoring the developments.

"Any Central Bank assets the Afghan government have in the United States will not be made available to the Taliban," an administration official told the Post.

It's like the first decision among a number of critical choices facing the Biden administration amid the Taliban's return to power. Afghanistan, already one of the poorest countries in the world, is heavily dependent on American aid.

Asked Tuesday what actions the U.S. intends to take to ensure the safety of women in Afghanistan, White House national security adviser Jake Sullivan said "there are obviously issues related to sanctions." He declined to elaborate further.

"I want to be able to have our team communicate directly to the Taliban both what the costs and disincentives are for certain types of action and what our expectations are," Sullivan said.

About 80% of Afghanistan’s budget is funded by the U.S. and other international donors, John Sopko, the special inspector general for Afghanistan reconstruction, told Reuters in the spring.
#Afghanistan