Immigration Group Appeals for Roadmap to Citizenship for Caribbean Immigrants

The New York Immigration Coalition (NYIC), has joined national partners in calling for a roadmap to citizenship for millions of immigrants.

The New York Immigration Coalition (NYIC), has joined national partners in calling for United States Senate Majority Leader Charles “Chuck” Schumer to include a roadmap to citizenship for millions of immigrants, including Caribbean nationals.

The US House of Representatives last Friday passed the US$1.75 trillion Build Back Better reconciliation package.

NYIC, which is a coalition of over 200 immigrant groups in New York, said the House’s spending plan includes immigration provisions that would grant temporary and time-limited immigration and work benefits to immigrants who entered the country before 2011 but would not provide any roadmap to citizenship.

“This is yet another blow to immigrant communities, who need and deserve more than the temporary solutions and half-measures offered by House Democrats,” NYIC’S executive director, Murad Awawdeh told the Caribbean Media Corporation (CMC).

“It’s time for Senate Majority Leader Schumer to use his power and deliver on the promises he and President Biden made to immigrant communities.

“We can’t afford to wait any longer, and we won’t accept the scraps of a makeshift stopgap as a solution because we know all too well the human costs of deferring a real, lasting and permanent solution.

“Senate Majority Leader Schumer has the power to build a better vision of our country and secure a true recovery,” Awawdeh said, adding “it’s time he and the Democratic caucus listened to the majority of the American people who support a roadmap to citizenship and ensure stability, safety, and opportunity for all of us who call America home”.

Last week, NYIC joined several immigrant rights advocates for an 11-mile march to highlight the need for a pathway to citizenship.

Over the past few months, NYIC has held several activities to highlight the situation. 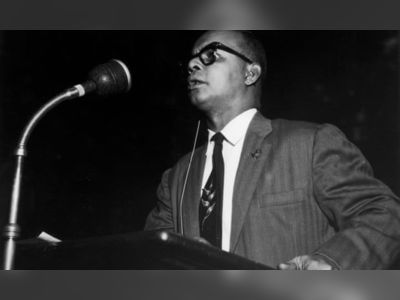 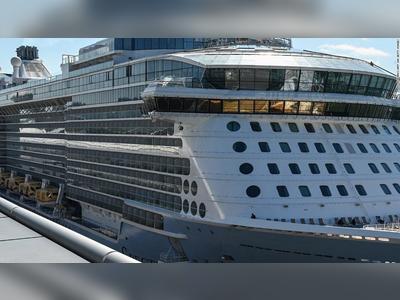