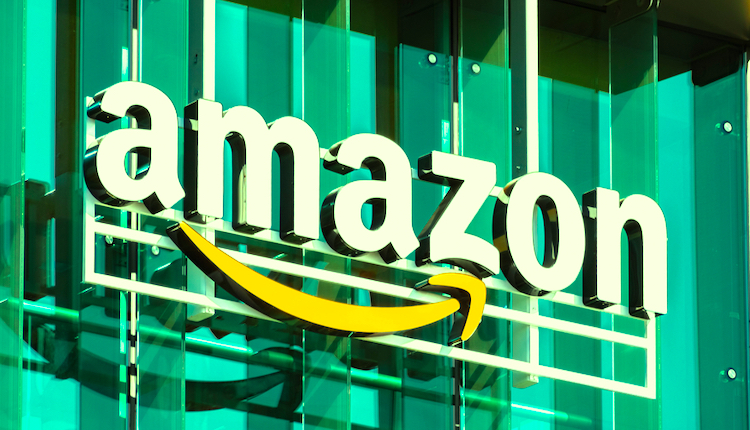 Insider Reveals: Amazon To Accept Bitcoin Payments By End of 2021, Plans Its Own Coin for 2022

The rumors that the ecommerce giant Amazon might be warming up to Bitcoin and crypto payments are strengthening. “It begins with Bitcoin,” said an anonymous insider on Amazon’s intent to enter the cryptocurrency payments arena.

Amazon is currently looking for a Digital Currency and Blockchain Product Lead, according to a job posted on their jobs website. The ecommerce firm wants someone with the capacity to “innovate within the payments and financial system” and would be part of their Payments Acceptance & Experience Team.

Working together with other departments, the crypto Product Lead would need to use their experience with Bitcoin, Blockchain and Distributed Ledger technology, central bank digital currencies (CBDCs) to create a strategy and vision.

According to the news website City A.M., an anonymous insider close to Amazon has confirmed that Amazon is “definitely” looking to launch Bitcoin and crypto payments by the end of the current year.

Also, Amazon could launch its own token by 2022.

The insider revealed that Amazon has a plan that goes way beyond their Digital Currency and Blockchain Product Lead job. The source said:

“This isn’t just going through the motions to set up cryptocurrency payment solutions at some point in the future – this is a full-on, well-discussed, integral part of the future mechanism of how Amazon will work.”

The project has been approved by Amazon’s executive chairman and founder Jeff Bezos himself, according to the insider.

“It begins with Bitcoin – this is the key first stage of this crypto project, and the directive is coming from the very top…”

The project is “pretty much ready to roll” and will start with Bitcoin but will not be exclusive to it. Amazon executives are apparently “keen” to explore payments with other cryptocurrencies in the top 10 by market cap. The second phase would be launch once they had “established a fast and secure method of” crypto payments.

“Ethereum, Cardano and Bitcoin Cash will be next in line before they bring about eight of the most popular cryptocurrencies online. It won’t take long because the plans are already there, and they have been working on them since 2019.”

Amazon to Launch Their Own Token
The last stage will involve the creation and launch of an Amazon native token. The company has been allegedly experimenting with cryptocurrencies to pay for goods for around a year and founds feasibly to head towards “tokenization”.

“This then becomes a multi-level infrastructure where you can pay for goods and services or earn tokens in a loyalty scheme. There’s little more to it, for now, but you can guarantee the Bitcoin plan will be monitored closely as opportunities with Amazon’s own version of a crypto will be explored.”

Amazon has not made an official statement on its supposed crypto project. Thus, anything remains as a rumor and speculation until official confirmation and should be taken with caution.

At the time of writing, Bitcoin trades at $38,052 with a 11% profit in the daily chart, after breaking out of a weeks long stagnant phase.

Source: Amazon To Accept Bitcoin Payments By End of 2021, Plans Its Own Token Next – Fintechs.fi