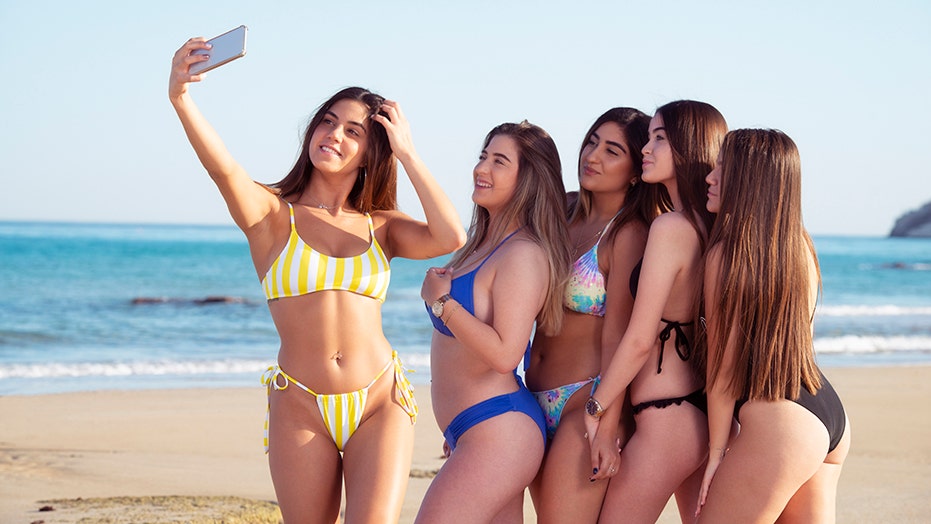 Facebook recognizes how harmful its photo-sharing app, Instagram, can be for teen girls' self-esteem, according to company documents obtained by The Wall Street Journal.

Researchers tapped by the tech giant to examine the app's impact on young users' mental health over the past three years found that 32% of teen girls who "felt bad about their bodies" said Instagram made the issue worse, according to WSJ.

Karina Newton, Instagram's head of public policy, said in a Tuesday blog post that it stands by the research, which demonstrates the company's "commitment to understanding complex and difficult issues young people may struggle with, and informs all the work" Instagram does "to help those experiencing these issues."

"We’re proud that our app can give voice to those who have been marginalized, that it can help friends and families stay connected from all corners of the world, that it can prompt societal change; but we also know it can be a place where people have negative experiences, as the Journal called out today," Newton said in the blog post. 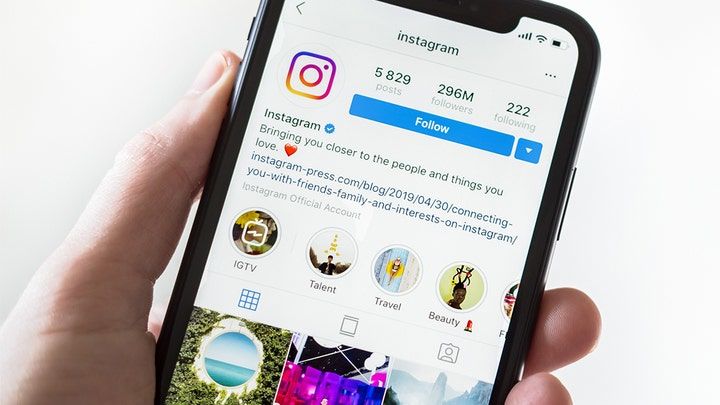 One 2019 slide on Instagram researchers' presentation detailing its findings said the app makes "body image issues worse for one in three teen girls."

"Teens blame Instagram for increases in the rate of anxiety and depression," another slide read, according to WSJ. "This reaction was unprompted and consistent across all groups."

Some users also attributed time spent on the app to experiencing suicidal thoughts; 6% of American users indicated a connection between the two compared to 13% of U.K. users, the slide presentation reviewed by WSJ said.

More than 40% of the app's users are under 22 years old, and about 22 million teens use the app every day, WSJ reported, citing Facebook's documents. A 2018 Pew Research survey that Newton cited in her Tuesday blog post found that 81% of teens ages 13 to 17 found that social media in general makes them feel more connected while 26% said it makes them feel insecure.

Four in 10 teens said they only post on social media so that they look good to other people, and more than half of teens surveyed said they have "unfriended" or "unfollowed" other users due to bullying.

Facebook has noted that Instagram can also have a positive impact on health. There has been a shift toward posts about body positivity and realistic physical and mental health expectations in recent years as users attempt to change social media culture, but influencers posting images of seemingly perfect lives and bodies on the app remain prevalent.

"Many [users] said Instagram makes things better or has no effect, but some, particularly those who were already feeling down, said Instagram may make things worse. In the research world, this isn’t surprising or unexpected," Newton wrote in the blog post. "Issues like negative social comparison and anxiety exist in the world, so they’re going to exist on social media too."

Instagram's head of public policy added that the company is taking steps to combat issues such as bullying, self-harm, suicide and eating disorders as they relate to users. The app has created features so that users can "protect themselves from bullying" and gives users the option to hide the number of "likes" on their posts.

The app is also "exploring ways to prompt" users looking at content related to eating disorders "to look at different topics if they’re repeatedly looking at this type of content," Newton wrote.

"We’re cautiously optimistic that these nudges will help point people towards content that inspires and uplifts them, and to a larger extent, will shift the part of Instagram’s culture that focuses on how people look," she said. 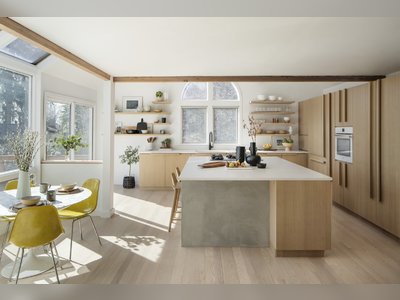 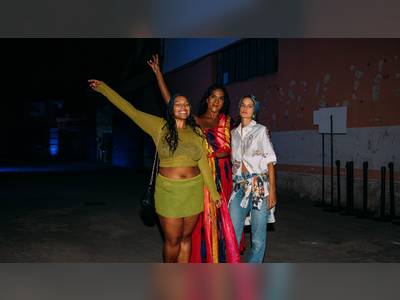