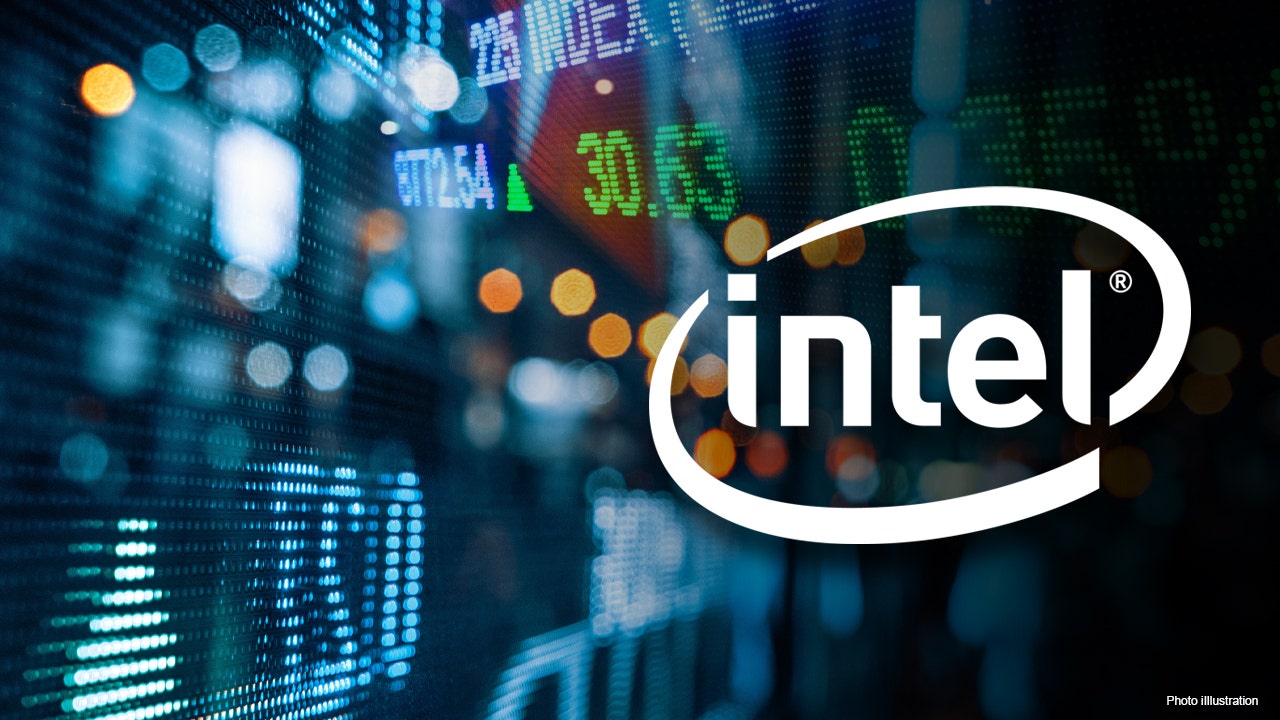 Intel Corp. Chief Executive Pat Gelsinger is committed to buying other chip-makers as the industry consolidates, despite a leading acquisition candidate’s plan to go public.

"There will be consolidation in the industry," he said. "That trend will continue, and I expect that we’re going to be a consolidator." Gelsinger, about six months into the CEO job, said he plans to use mergers and acquisitions to support the company’s revival plan.

Intel had been in talks to buy GlobalFoundries, The Wall Street Journal previously reported. The talks cooled as GlobalFoundries focuses on an initial public offering, people familiar with the matter said.

GlobalFoundries now has confidentially filed for an IPO that could value the company at around $25 billion, a person familiar with the matter said. GlobalFoundries is owned by Mubadala Investment Co., an investment arm of the Abu Dhabi government. Reuters previously reported the IPO filing.

The talks with Intel have cooled as the focus around GlobalFoundries turned to an IPO, people familiar with the matter said.

Gelsinger, in the interview, declined to comment on GlobalFoundries directly, though he signaled Intel’s continued interest in deals. "M&A takes willing buyers and willing sellers," he said when asked about Intel’s pursuit of GlobalFoundries, adding "I’m a willing buyer."

Gelsinger, who was involved in about 100 acquisitions in his prior roles as president of EMC Corp. and later CEO of VMware Inc., said he’s looking to bring some of that experience to Intel.

The economics of modern chip production make deals likely, he said. The cost of cutting-edge chip manufacturing has risen rapidly in recent years, narrowing the number of companies in the field and likely pushing them to combine forces, he added.

Consolidation has been playing out for years. Among the most recent big deals, Marvell Technology Group Ltd. last year said it would buy Inphi Corp. and Analog Devices Inc. said it was buying rival Maxim Integrated Products Inc. for more than $20 billion.

Gelsinger said in the interview that the chip-manufacturing industry has been going through a prolonged reshaping. "Ten to 15 years ago, there were a good dozen companies that were making leading-edge technology, and today that’s down to three because it’s extremely capital-intensive and R&D-intensive, and those effects are continuing," he said. A modern, top-of-the-line chip factory, he said, costs more than $10 billion today.

Intel is one of the heavyweights in chip making, alongside Taiwan Semiconductor Manufacturing Co. and South Korea’s Samsung Electronics Co.

Gelsinger said deals aren’t at the top of an agenda that is focused on turning around the company he took over after a series of missteps. He has committed to spend big on his strategy to expand the company’s manufacturing footprint, add a contract chip-making arm, and catch up to rivals that gained a technological edge in recent years.

Intel is investing $23.5 billion in new factories in Arizona and New Mexico, and nearing completion of a $3 billion expansion in Oregon. Intel has said more investments in the U.S. and abroad are planned.