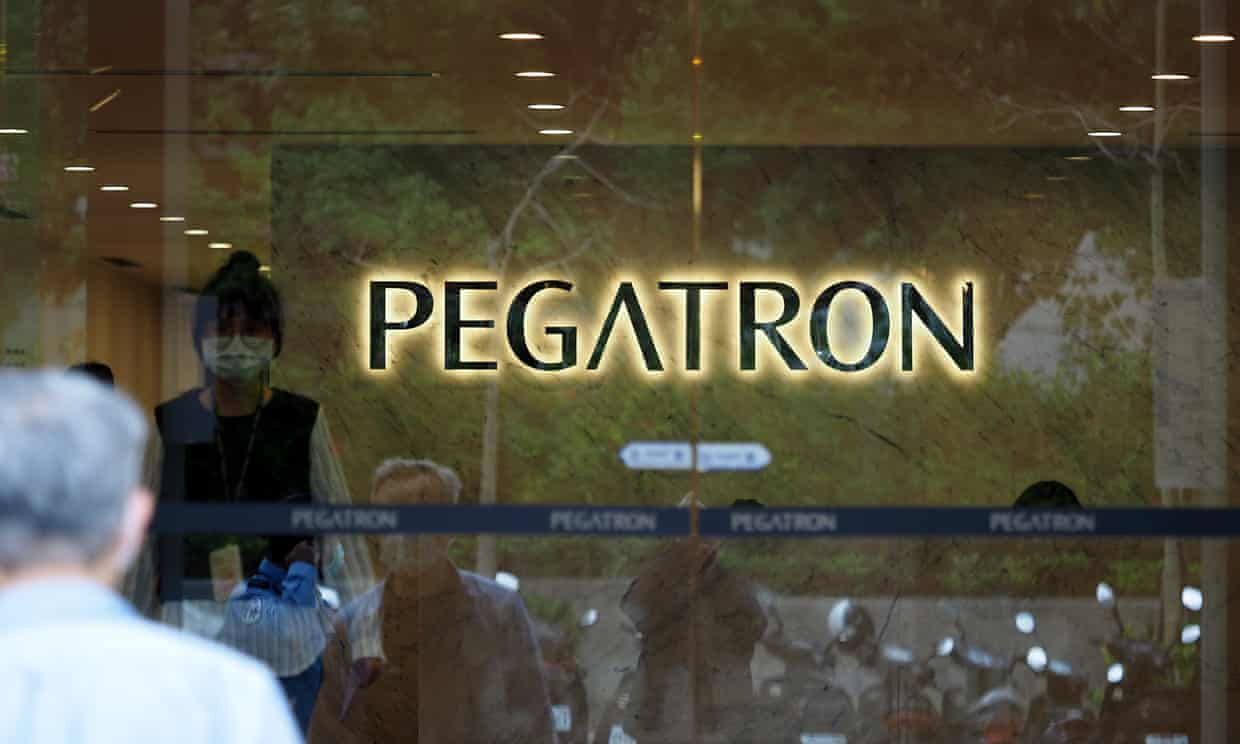 Operations stopped in Chinese cities of Shanghai and Kunshan as global supply chains feel pinch of Beijing’s zero-Covid measures
The business hub of Shanghai has become the heart of China’s biggest Covid-19 outbreak since the virus surfaced more than two years ago.

The city of 25 million has remained almost entirely locked down since the start of the month.

“We have temporarily suspended work,” said Pegatron in a filing to the Taiwan Stock Exchange on Tuesday.

The Taiwanese firm said it “actively cooperates with local authorities” and would try to resume operations as soon as possible.

The suspensions apply to two of its subsidiaries, in Shanghai and nearby Kunshan city.

Stay-at-home orders and stringent testing rules have strained supply chains in and around Shanghai, home to the world’s busiest container port and a critical gateway for foreign trade.

Many factories have been forced to halt operations as virus cases have surged, while some staff have been living in their workplaces as businesses struggle to operate.

Pegatron’s suspensions mark the latest blow to Apple, which has seen disruptions at other suppliers’ assembly lines in recent months as Chinese cities struggle to curb virus outbreaks.

In March, another major supplier Foxconn halted operations in the Chinese tech hub of Shenzhen.

Foxconn has “resumed fundamental operations” in Shenzhen as of late March, the company said.

Chinese authorities have struggled to maintain the flow of goods across the country as tough virus controls slow movement.

Anxious about the spring farming season and food supplies, officials in virus-hit areas such as the northeastern province of Jilin have also issued travel passes to let agricultural workers return to farmland on chartered buses.

“The Chinese economy has been facing a rising risk of recession since mid-March,” Nomura analysts warned this week, citing severe disruptions to the delivery of exports, with coastal areas hit hard by controls to rein in the virus.
#COVID-19  #Covid