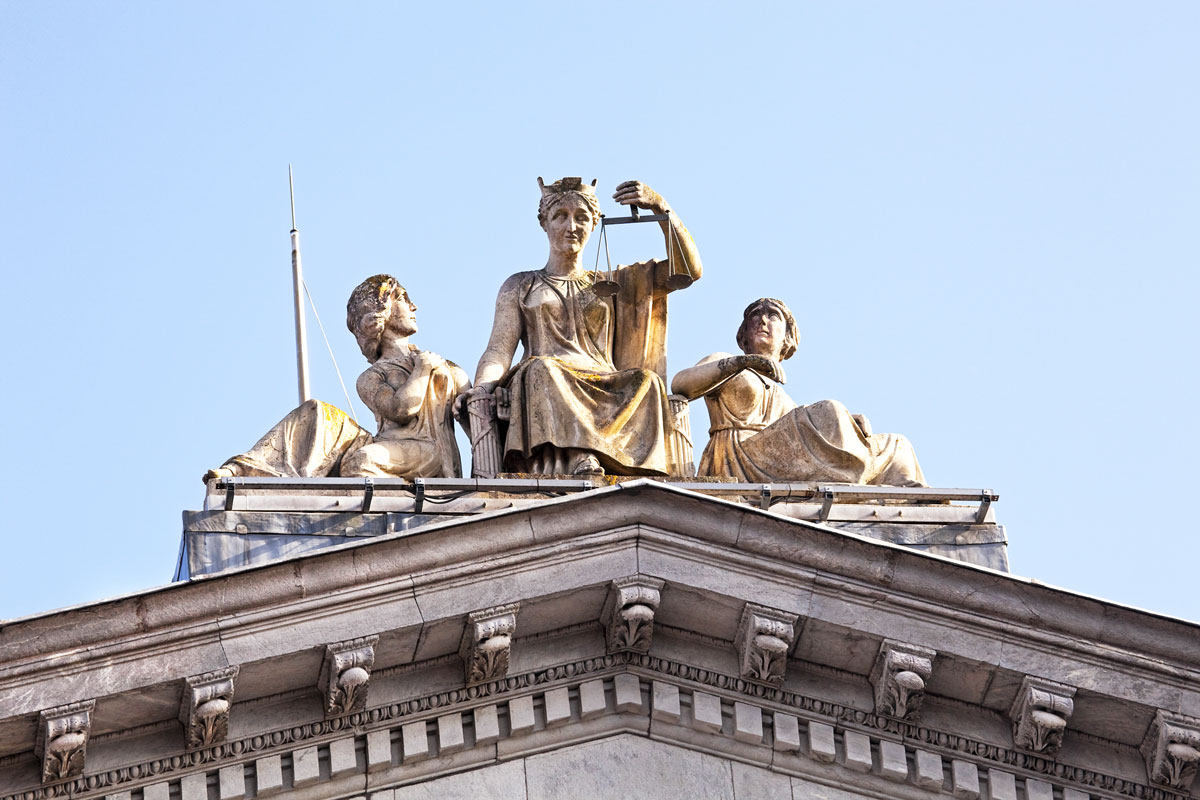 The couple, who got to know each other when Clarke went to work for Flynn at his legal practice eight years ago, took out a number of loans in financial institutions using fake identities. The banks and credit unions are at a loss of €394,804 following the criminal activity.

Det Garda McCarthy said the couple applied for loans using fake driving licences obtained online, fake bank statements and fake payslips. They even paid members of the homeless community for the their PPS numbers in order to use them in their criminal activity.

In September 2017, the Financial Crime Unit in Bank of Ireland became suspicious of activities in six accounts and contacted gardaí. An investigation was subsequently launched and in July of 2018 a search was carried out at an apartment the pair lived in at Sunday’s Well in Cork.

Gardaí recovered laptops, wigs used for disguises when they went to banks and ATMs, and a a locked safe. More than €92,000 was recovered from the safe, which was opened after Clarke and Flynn voluntarily handed over a key.

They also had fake accounts with An Post, Permanent TSB and KBC but no loans were approved on those accounts. 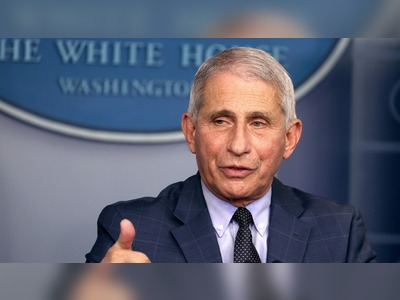 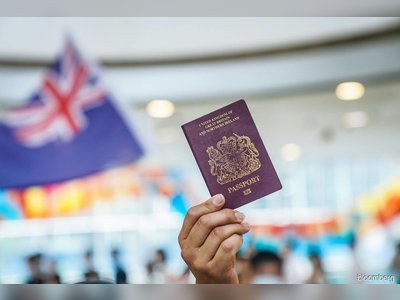 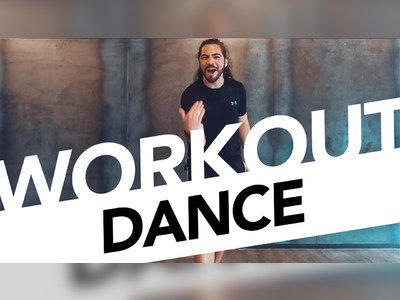 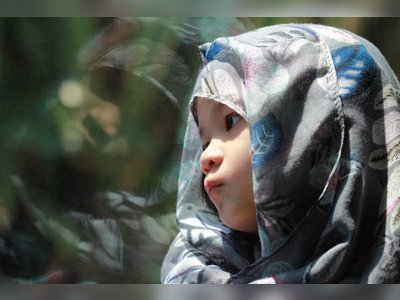 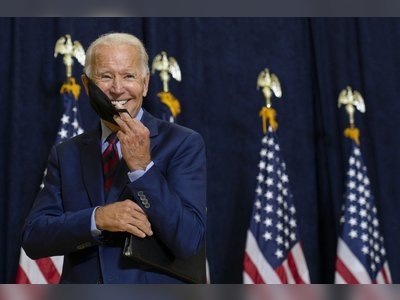 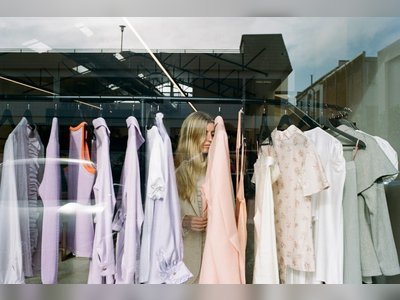 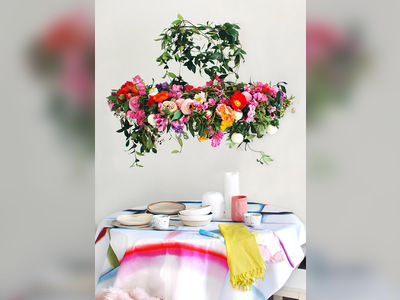