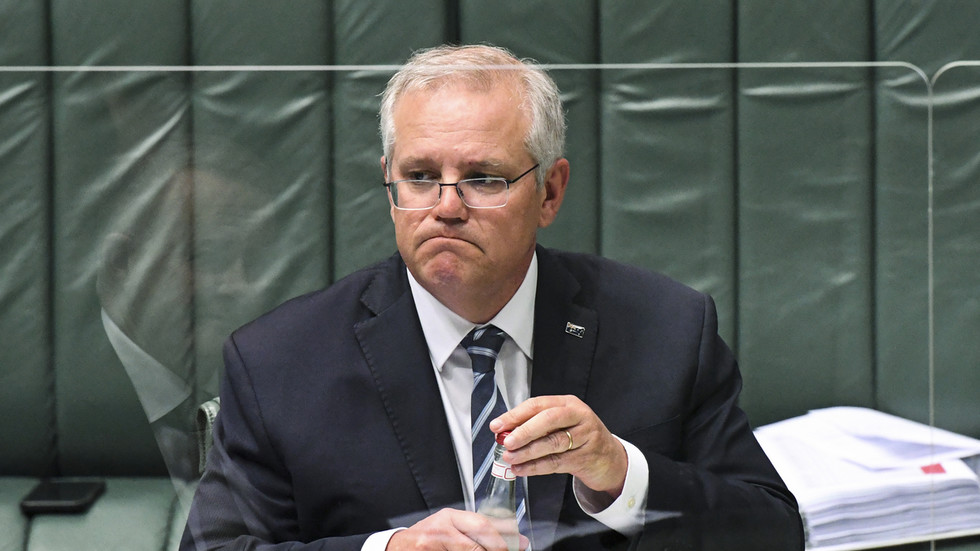 Lord Deben, the chairman of the UK’s Climate Change Committee (CCC), tore into Australian Prime Minister Scott Morrison on Saturday for not taking climate change as seriously as other world leaders.

During an appearance on BBC Radio 4’s ‘Any Questions?’, Lord Deben said most countries were “very serious” about reaching net zero emissions by 2050, as they were “beginning to recognise just how serious climate change is.”

He noted, however, that “not all leaders are like that,” and said there was no indication that Australian PM Morrison had a proper program in place to reach that target, despite a commitment to do so being “squeezed out of him.”

"It’s very sad that a great country like Australia should change our climate because that’s what happens if you allow people to go on doing this, it’s our climate as well as theirs that’s changed"

Morrison has frequently been accused of not taking climate change seriously, though he warned he was not “here to impress people overseas” after climate activist Greta Thunberg linked severe Australian bushfires to “the climate crisis.”

Lord Deben also singled out Brazilian President Jair Bolsonaro – who Rolling Stone has referred to as “the world’s most dangerous climate denier” – and warned world leaders that if the international community doesn’t fight climate change, “then we really do risk the destruction of everything we’ve ever known.”

Lord Deben made the comments ahead of the COP26 UN Climate Change Conference, which is set to be held in Glasgow, Scotland from Sunday.

Morrison will also be in attendance following substantial pressure after he previously declined to attend.