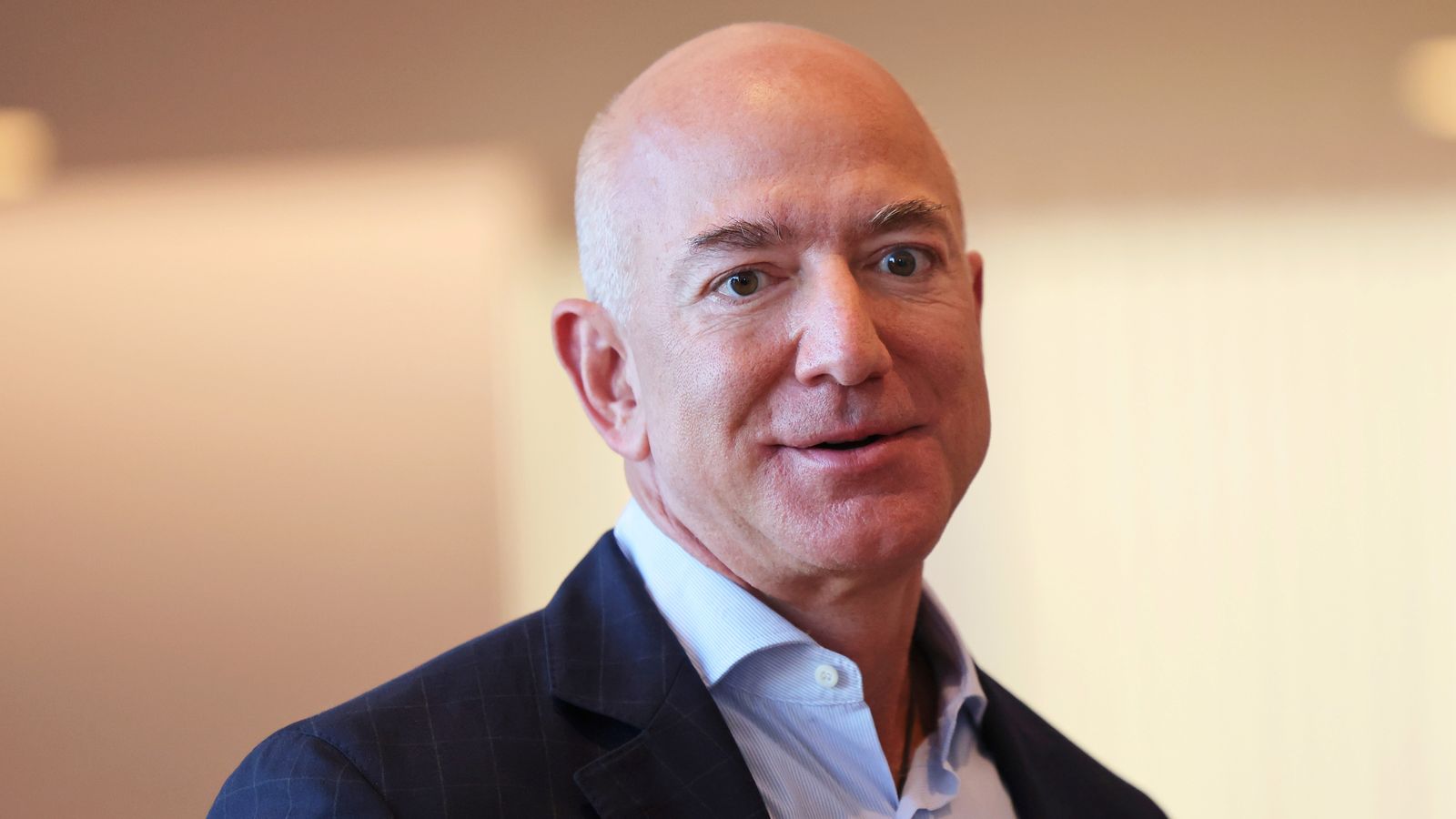 The judge's ruling poses a potential end to Jeff Bezos's bid to take part in NASA's Artemis programme, which aimed to take the first woman and the next man to the lunar surface by 2024.

A judge has dismissed Jeff Bezos's private spaceflight company Blue Origin's lawsuit against NASA over the awarding of a moon-landing contract to SpaceX.

In a single-page ruling, which Blue Origin has until 18 November to redact before it is released in full, the US Court of Federal Claims granted the government's wish to have the lawsuit dismissed.

It poses a potential end to Jeff Bezos's bid to take part in NASA's Artemis programme, which aimed to take the first woman and the next man to the lunar surface by 2024 - although that date is in question. 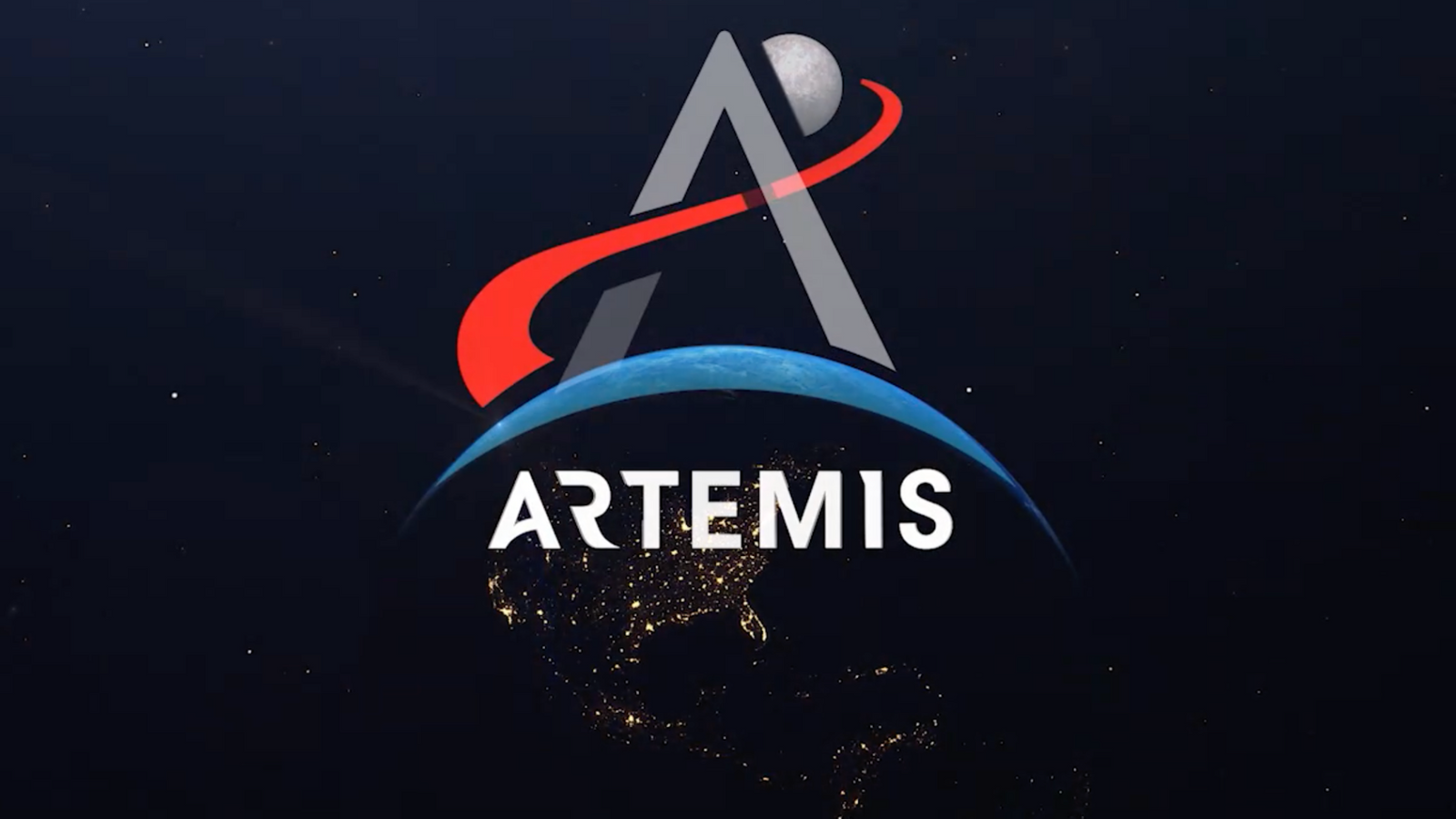 Blue Origin filed a lawsuit against the US government and SpaceX after Elon Musk's company - which has completed numerous orbital missions, while Blue Origin has completed none - was awarded $2.9bn to land humans on the moon.

It is the second appeal Mr Bezos has seen thrown out, although he has continued to pursue other avenues for involvement - initially offering to waive billions of dollars in payments from NASA in the case the contract to SpaceX was withdrawn and given to Blue Origin.

Waiving the costs of the mission was a calculated move, as a potential funding shortfall is already threatening to derail the Human Landing System part of the Artemis programme.

The research and development for these suits, known as xEMUs (Exploration Extravehicular Mobility Units), will have racked up more than a billion dollars in costs by the time NASA actually returns to the moon.

"Given these anticipated delays in spacesuit development, a lunar landing in late 2024 as NASA currently plans is not feasible. The suits would not be ready for flight until April 2025 at the earliest," the inspector general warned. 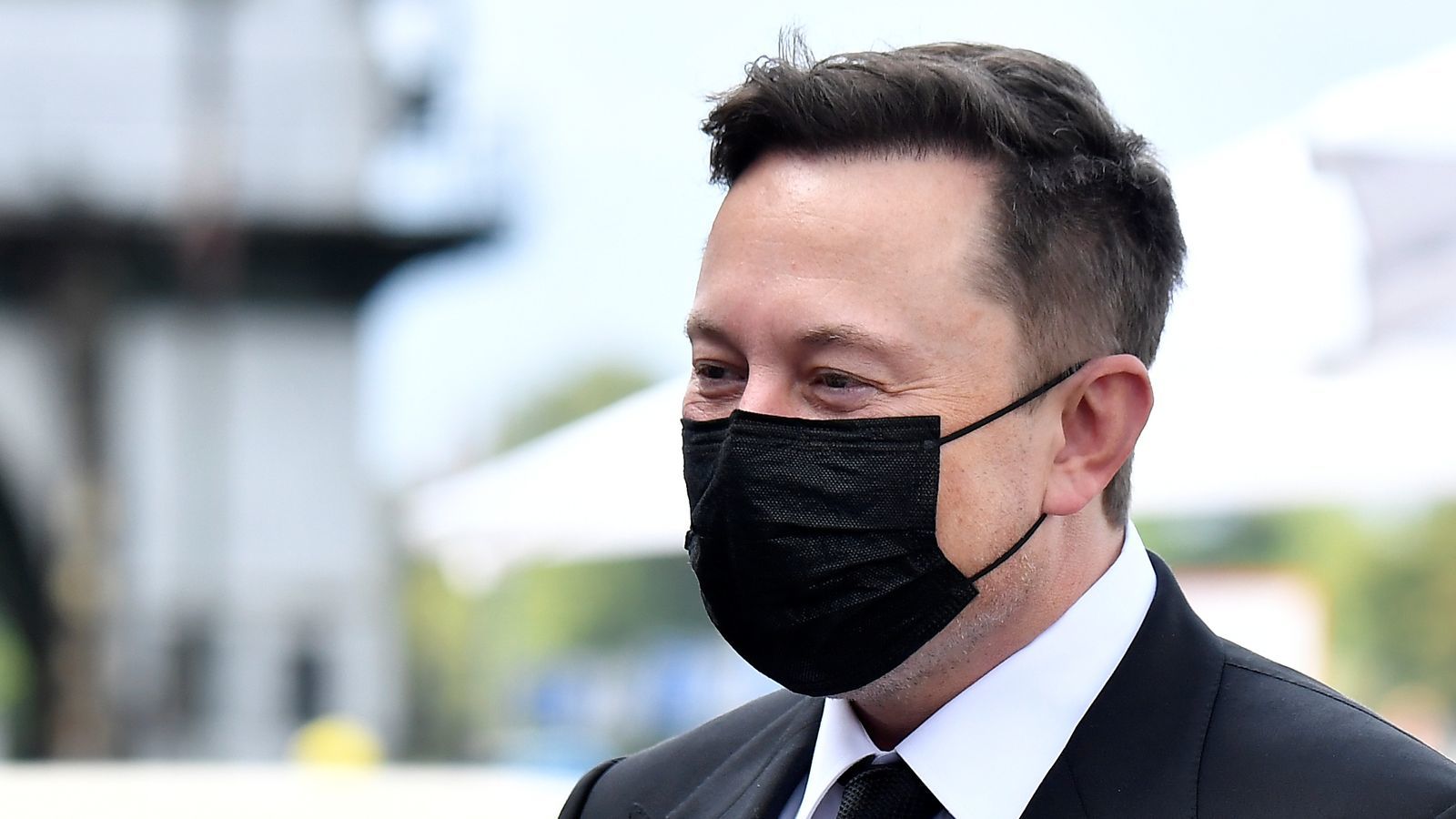 Responding to the ruling on Twitter, Mr Bezos said: "Not the decision we wanted, but we respect the court's judgment, and wish full success for NASA and SpaceX on the contract."

Earlier this year, Bill Nelson, NASA administrator, confirmed that the goal remained 2024, but complained that Blue Origin's protest against the initial awarding of the contract had held up mission progress for 100 days while it was considered and ultimately thrown out.

"There are a lot of blockades that have been put in front of us," said Mr Nelson, explaining that even if Blue Origin's new appeal to the Federal Court of Claims was also thrown out - as it now has been - Mr Bezos's company could then escalate things to the United States Court of Appeals.

A spokesperson for Blue Origin told Sky News: "Blue Origin remains deeply committed to the success of the Artemis programme, and we have a broad base of activity on multiple contracts with NASA to achieve the United States' goal to return to the Moon to stay.

"We are also under contract with NASA to develop in-situ resource utilisation technology, lunar space robotics, and lunar landing sensor collaboration including testing on New Shepard.

"We look forward to hearing from NASA on next steps in the HLS procurement process," they added.