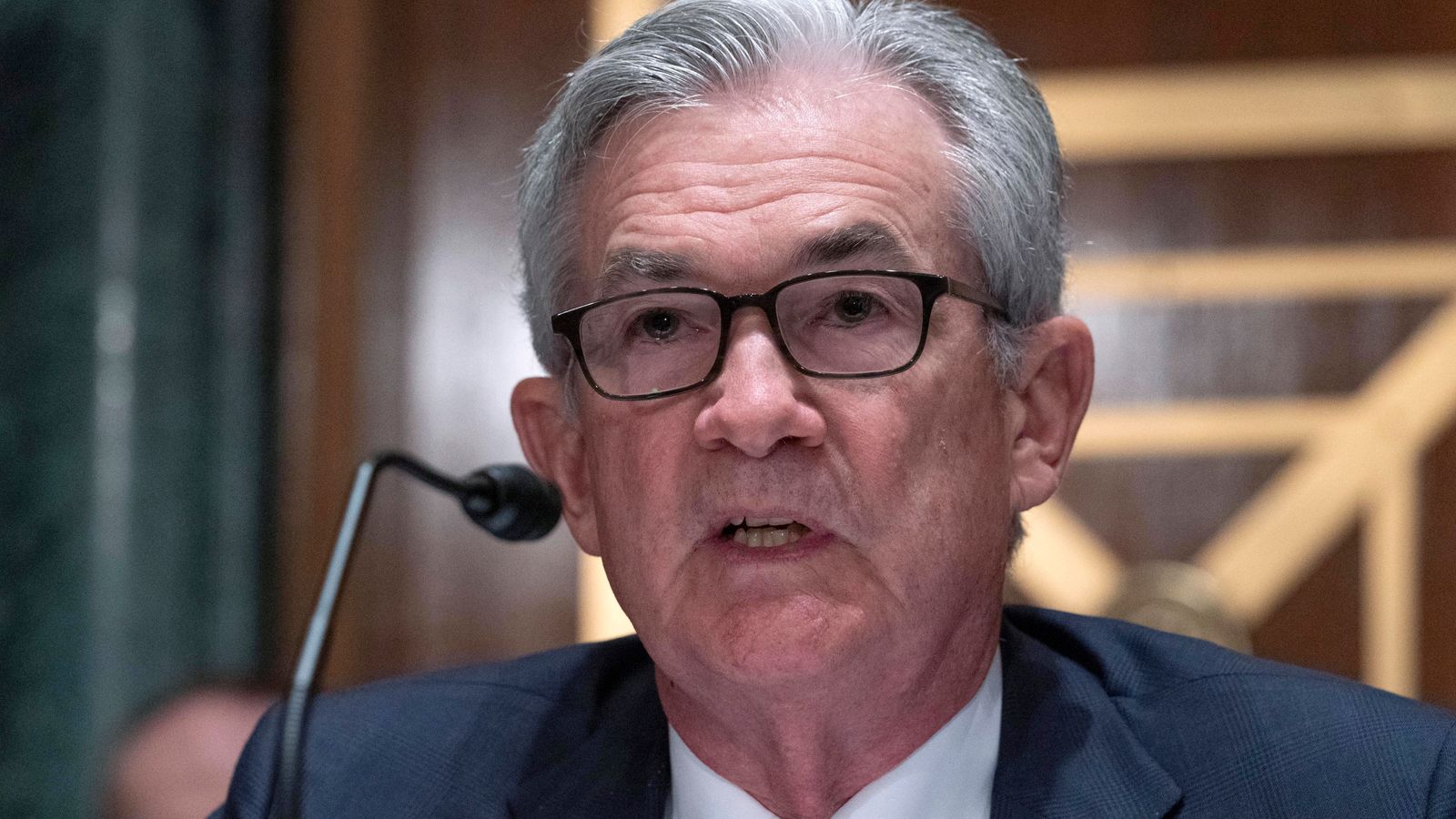 President Biden pays tribute to Mr Powell's tenure of the US central bank to date as he reveals that the other contender for the role has been nominated as vice-chair.

US president Joe Biden has nominated Jerome Powell for a second four-year term at the helm of the country's central bank.

The move ends speculation on whether he would put forward a Democrat, Lael Brainard, for the chairmanship of the Federal Reserve but a statement confirmed she was to be nominated for the vice-chair position instead.

The president was tipped to face a struggle to get a top job nod for Dr Brainard, a current Fed governor, over the line because of likely opposition in the Senate. 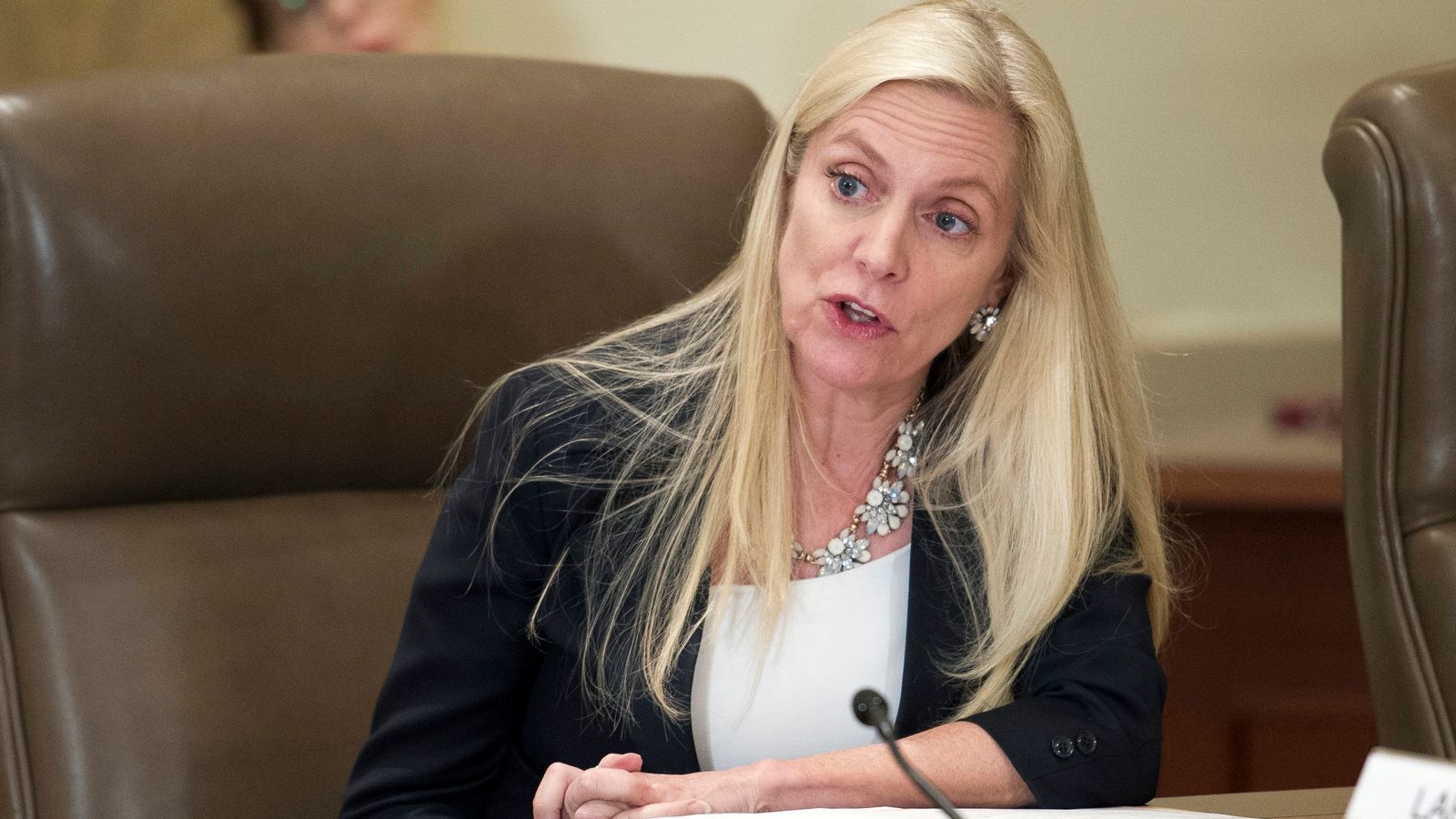 Federal Reserve board governor Lael Brainard has been nominated as Fed vice-chair.

Mr Powell was appointed in 2018 by then-president Trump and faced constant criticism from him until the COVID crisis demanded interest rate cuts, something the Trump White House had long demanded before the public health emergency.

Mr Biden said on Monday: "While there's still more to be done, we've made remarkable progress over the last 10 months in getting Americans back to work and getting our economy moving again.

"That success is a testament to the economic agenda I've pursued and to the decisive action that the Federal Reserve has taken under Chair Powell and Dr Brainard to help steer us through the worst downturn in modern American history and put us on the path to recovery.

"As I've said before, we can't just return to where we were before the pandemic, we need to build our economy back better, and I'm confident that Chair Powell and Dr Brainard's focus on keeping inflation low, prices stable, and delivering full employment will make our economy stronger than ever before."

US Treasury secretary Janet Yellen, who was Fed chair until Mr Trump replaced her with Mr Powell, said of his nomination: "Over the past few years, Chair Powell has provided strong leadership at the Federal Reserve to effectively meet and address unexpected economic and financial challenges, and I am pleased our economy will continue to benefit from his stewardship. 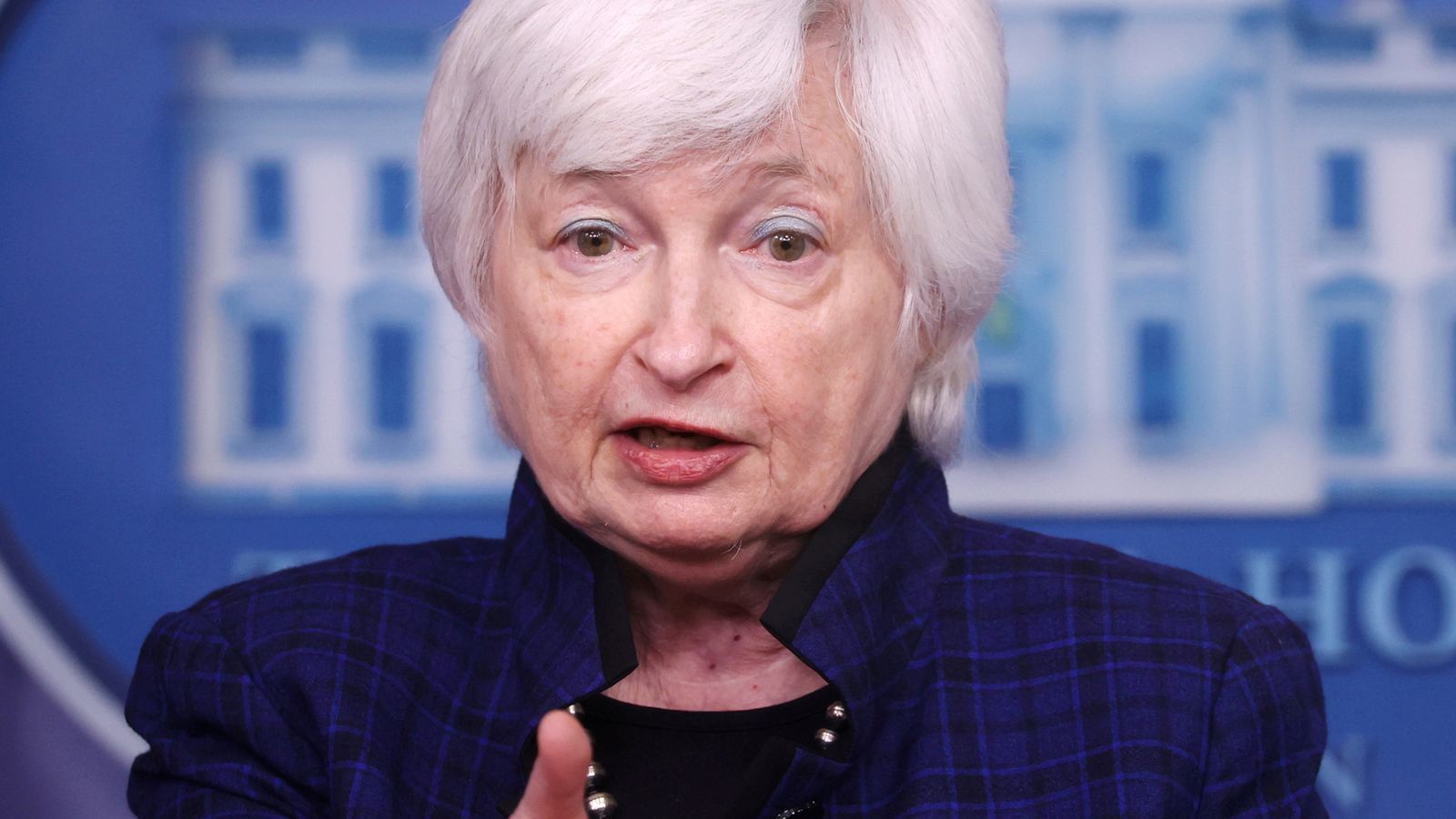 "Lael is a respected economist with years of experience and has been instrumental in the nation's recovery."

The dollar rallied while both the tech-led Nasdaq and S&P 500 hit new highs in response to the news.

Danni Hewson, AJ Bell's financial analyst, said: "US investors clearly think it's a case of better the devil you know and have responded to news that Jerome Powell's been nominated for a second term as Fed chair by raising the roof."

Shares in US banks were among those rising.

Kevin Fromer, chief executive of the Financial Services Forum which represents the largest eight US banks and their CEOs, offered congratulations to Mr Powell and Dr Brainard.

"We expect regulators will continue to hold the largest banks to the high regulatory and supervisory standards that have remained in place to support a resilient and essential part of the US financial system," he said.