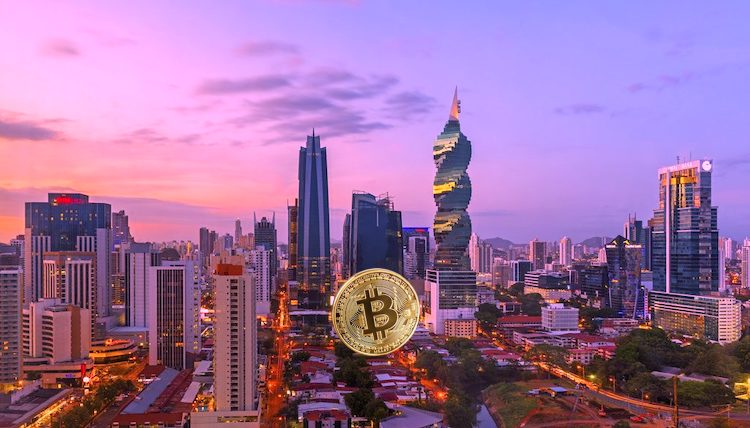 On June 8, 2021, Satoshi Nakamoto smiled as wide as the horizon that can be seen from the west beach of El Zonte. After all, perhaps not even Satoshi could have predicted a sovereign nation adopting bitcoin as legal tender just 12 years after its invention. Since El Salvador passed their Ley Bitcoin, the entire cryptocurrency community has been anxious to know which country will follow as the second to pass a bitcoin bill, furthering the alpha coin’s presence on the world stage. As one of eight countries to have a politician don laser eyes after El Salvador passed their Ley Bitcoin, Panama could be that country. Though Panama’s population of 4.3 million is less than El Salvador’s 6.5 million, the global impact of a second country with bitcoin-centered legislation would be incalculable.

Gabriel Silva, an independent deputy in Congress, was Panama’s politician who made headlines by saying he would introduce a bitcoin bill shortly after El Salvador unveiled theirs. In mid-June, Silva started a Telegram group open to the public to allow Panamanians to help shape the bill to their liking. This group quickly divided into two camps: “bitcoin only” and “alt-coin inclusive.” After thousands of messages going back and forth, we have yet to see a bill introduced from Silva, though he says it will be released this month. I interviewed one Panamanian from each camp to illuminate the situation as they see it from the ground.

“Never doubt that a small group of thoughtful, committed citizens can change the world: indeed, it’s the only thing that ever has.” – Margaret Mead

Allow me to introduce two of the most thoughtful and committed citizens in Panama, both of whom are working to advance bitcoin bills to move their country to the forefront of bitcoin-centered nations.

Of the 4.3 million people in Panama, you will not find a better bitcoin maximalist than @AbelitoPanama (A.P.). He has worked tirelessly to educate people in Panama on the need to center a law around bitcoin for the good of the country.

How old must one be to write a world-changing bill? Joseph Isaza (J.I.) is 23 years old and may have done just that by penning a bill currently under review in Panama. If passed, it would make bitcoin, among three other cryptocurrencies, legal tender in Panama.

I interviewed Joseph and Abelito to learn the latest on Panama’s prospects to be the next country with a bitcoin law.