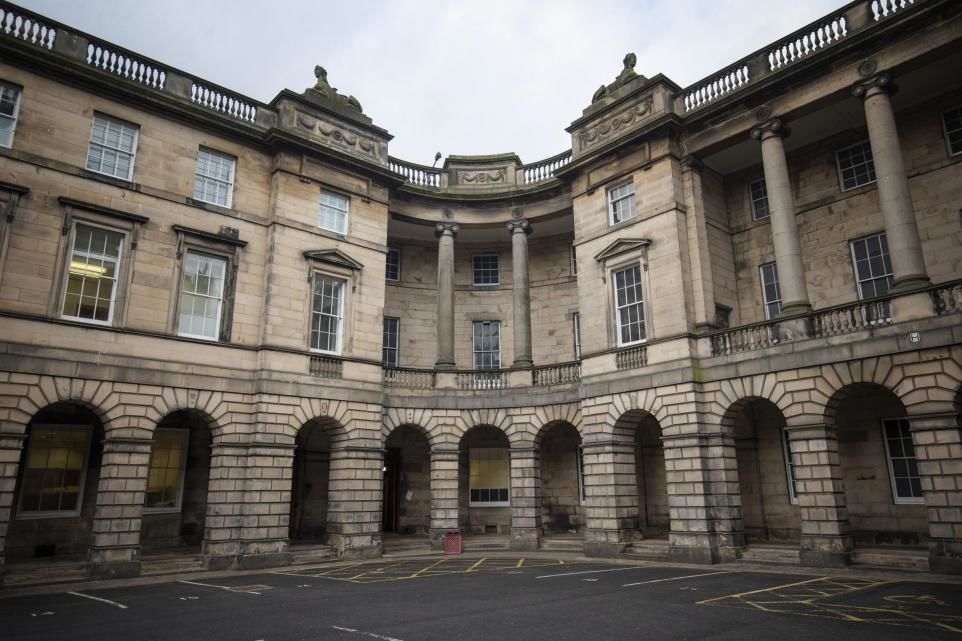 Judge rules in favour of Scottish Government over definition of 'woman'

A JUDGE has ruled that transgender women with a Gender Recognition Certificate (GRC) can legally be defined as women when it comes to legislation that aims to ensure gender balance on public boards.
In her judgment on the second judicial review of the Gender Representation on Public Boards (Scotland) Act Lady Haldane said:

“The meaning of sex for the purposes of the 2010 Act, 'sex' is not limited to biological or birth sex, but includes those in possession of a GRC obtained in accordance with the 2004 Act stating their acquired gender, and thus their sex."

Last year, campaign group For Women Scotland took the Scottish Government to court over its definition of “women” in the Gender Representation on Public Boards (Scotland) Act 2018.

The intention of the Act is to ensure that non-executive members on public boards are made up of at least 50% women.

Ministers had argued that people who were living as a woman or had gone through or intended to undertake the process of gender recognition could be defined as women within the legislation.

However, For Women Scotland argued that this did not accord to the separate definitions of women and transgender woman in the Equality Act 2010 and expressed fears about its wider implications for single-sex spaces.

The campaign group lost the initial judicial review of the bill in 2021 but were then successful upon appeal.

The Scottish Government then revised the legislation, which now states that the definition of “woman” is defined by the Equality Act 2010 and the Gender Recognition Act 2004.

In practice, this means that transgender women with a GRC would be considered women under the bill.

But For Women Scotland were not happy with the revision and called for a second judicial review, the results of which Lady Haldane revealed today.

Lady Haldane's judgment on Tuesday stated that while the Equality Act 2010 protects a person's rights based on their sex, the definition of "sex" is not entirely restricted to a person's biological birth sex.

She concluded that the ability of a GRC to change someone's legal sex "does not offend against, or give rise to any conflict with, legislation where it is clear that 'sex' means biological sex."

Scottish Trans, the trans equality project of the the Equality Network, said the ruling upheld the existing rights of transgender people in Scotland.

Vic Valentine, Manager of Scottish Trans, said: “We welcome this ruling, which confirms the position as we and many others have understood it to be for well over a decade, and upholds trans people’s existing rights.

"A trans person who receives a GRC might be discriminated against because of their recognised sex, and they would be protected from that discrimination by the Equality Act.

“It is important to add that this ruling does not affect the exceptions in the Equality Act which mean that single-sex services can exclude trans people or treat them less favourably where it is a proportionate means to a legitimate aim, although services are not required to do so.

"They can do that whether or not the trans person has a GRC. In short, the ruling confirms the status quo and the rights of women and trans people under it.”

The Scottish Government has also reacted to the news. A spokesperson said: "We are pleased to note the outcome of this challenge.”

However, For Women Scotland expressed disappointment at the ruling in a statement.

They said: “At first reading this seems disastrous for women who are seemingly now no longer recognised in law as a sex-class, with distinct requirements of our own.

“We are obviously still analysing the decision and will consider if any further legal action is appropriate in due course.

“There are clear ramifications for the Gender Recognition Reform Bill currently before Parliament and we hope some time will be allowed for MSPs to digest the ruling and its consequences.

“It is now beyond doubt that the Bill is not a simple administration change but does have a wider impact on society."

In court last month For Women Scotland's lawyer, Aidan O’Neill KC, argued that allowing transgender people to change their legal sex with regards to the Equality Act would “run a coach and horses through the preservation of safe spaces for women and single-sex provision for women under the Equality Act".

During debates in the Scottish Parliament regarding the reform of gender recognition in Scotland – which is set to be voted on by MSPs on next week – the Scottish Government has repeatedly argued that making it easier for trans people to obtain a GRC will not impact the protections enshrined for women in the Equality Act 2010, including those regarding single-sex spaces.

But For Women Scotland stated that MSPs were voting on the gender reform legislation “blind” because it would come before the ruling on the judicial review, which was not expected to come until after MSPs had cast their final votes on the legislation on December 21.

Lady Haldane also made clear in her judgment that it referred only to the legislative competence of the Scottish Government in this specific case and should not be considered a ruling on the broader rights of transgender people.