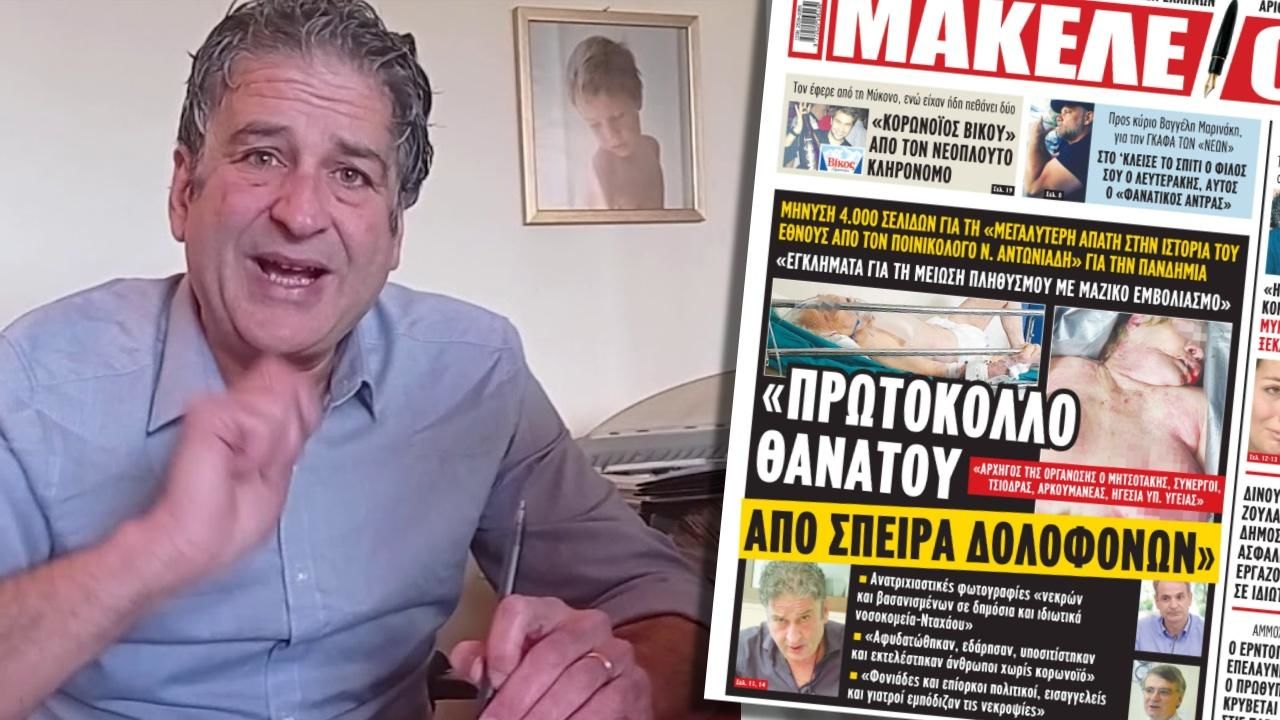 A Greek lawyer at the forefront of online anti-vaccination campaigns was arrested on Wednesday for spreading fake news about the pandemic on social media, in the first application of the new law passed in Parliament on November 12.
Nikos Antoniadis is also accused of inciting disobedience — both of the charges are misdemeanors.

The case file against Nikos Antoniadis was formed by the police’s cybercrime division after a complaint was filed containing evidence that allegedly showed the lawyer stating that there is no coronavirus, that the intubation of patients is done for no good reason and that the vaccines against Covid-19 have side effects.

His arrest was ordered by the Athens Prosecutor’s Office, which has been conducting relevant investigations for a long time about the activities of anti-vaxxers.

Antoniadis was later released and the prosecutor will decide whether to proceed with the prosecution or continue the preliminary investigation.
#Coronavirus  #Vaccines  #COVID-19  #Covid