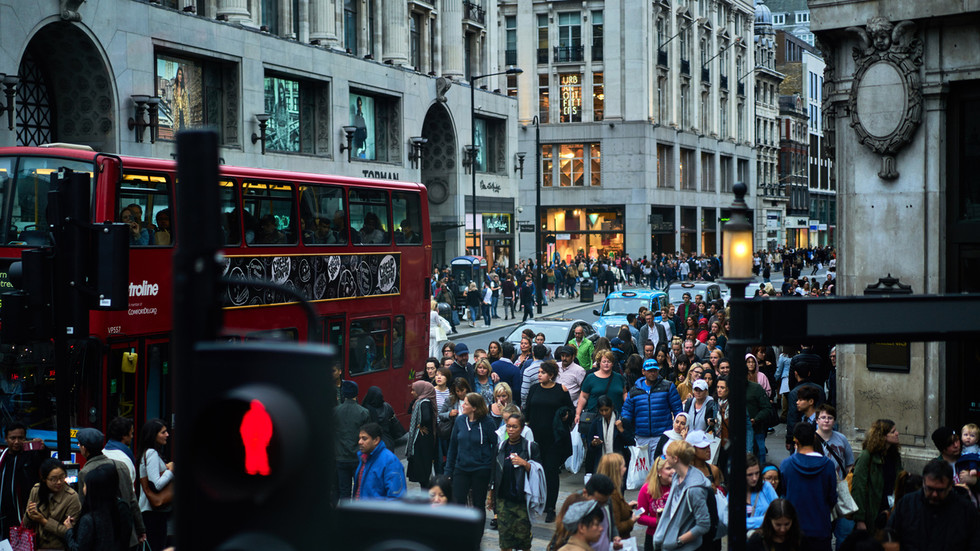 More than 25% of Brits ‘feel negative’ about Muslims, named as the second-most unpopular community
Gypsies and Irish Travellers have been named “the least liked” people in the UK, according to a survey which was initially carried out as a way “to help shed light” on Islamophobia.

The survey found that the Muslim community holds second place in the list of most unpopular communities, with Gypsies and Irish Travellers grouped together for the purposes of the poll.

The researchers from the University of Birmingham partnered with YouGov to administer a survey examining “what British people think about Islam, Muslims and other ethnic and religious minorities.” Its initial purpose was to “help shed light on the extent and nature of Islamophobia in the UK.”

Only Gypsies and Irish Travellers are viewed more negatively by the British public, with 44.6% of people viewing them in a negative light, the report says.

The researchers concluded that such a negative attitude from the British public towards Gypsies and Irish Travellers could be explained not only through discrimination, but also because there is “less public sanction against openly acknowledging one’s dislike.”

Islamophobia was found to come in “two distinct varieties, racial and religious.”

“While we agree with recent definitions of the term that Islamophobia is a form of racism that targets Muslims, we also demonstrate that it manifests as a distinctively anti-religious prejudice,” the report said.

He said there was a sense that certain kinds of hostility are more “publicly acceptable,” admitting the reasons for this are complex: “it’s down to our media representation, to our political leadership, to various different historical and cultural factors.”