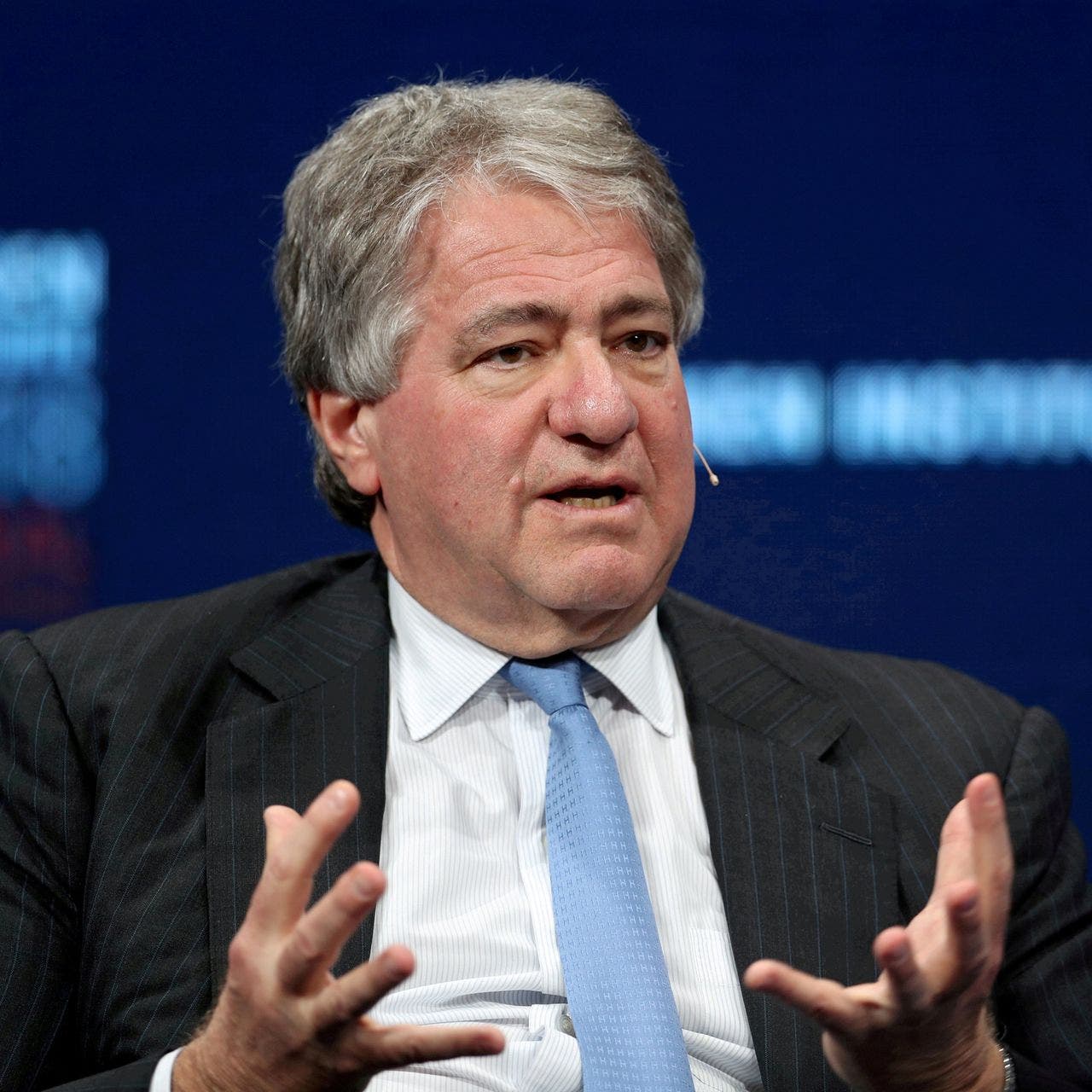 The updated lawsuit says Ganieva refused to have sex with the men, despite Epstein's warning of 'consequences'

In an amended lawsuit filed Monday, former Russian model Guzel Ganieva said that in 2008, while Epstein was serving a prison sentence for soliciting a minor for prostitution, Black flew her in his private jet to Palm Beach to meet Epstein, whom he had had previously referred to as his "best friend."

"Ms. Ganieva soon found herself alone with Black and Epstein in a room that appeared to be an office," according to the Manhattan state court complaint.

At the time, Epstein was on a prison work-release that allowed him to work in his private office 12 hours a day, six days a week. The financier committed suicide while in prison in 2019 for alleged sex trafficking.

According to the lawsuit, Black and Epstein were "in almost supine positions, as if they were waiting for her to get on top of them." Black then "indicated with his eyes that he wanted Ms. Ganieva to come and lay in between him and Epstein."

Ganieva says she refused to have sex with them despite Epstein’s assistant allegedly warning her that the men were "sex addicts" and that "there will be consequences" for displeasing them. A few hours later she and an angry Black flew back on Black’s private plane to Teterboro, NJ, she alleges.

The updated lawsuit "betrays her willingness to say anything and fabricate a story in the hope that something will stick," Perry said. "This complaint is as frivolous and sanctionable as her June filing."

This mudslinging kicked off after Ganieva in March alleged via tweet that Black had sexually assaulted her. He swung back claiming she had been extorting money from him, which led to her filing a defamation suit that didn’t initially include the Epstein claims.

Black has also sued Ganieva for defamation, saying in his recently filed countersuit that he paid Ganieva about $10 million since they broke up in 2015 under threat that she would go public about their affair.

Black’s ties to Epstein have raised questions in recent years, forcing Apollo to issue the results of an internal investigation that found Black paid Epstein $158 million between 2013 and 2017 for professional advice on tax audits, wealth management and estate planning.

Black, who stepped away from the firm a few months after the probe was made public, has denied any personal dealings with the convicted felon.

Ganieva on Monday questioned that assertion, however, saying "Epstein was introducing Black to single young women with whom Black then became involved in relationships."

She never alleges that Black had sex with underage girls.