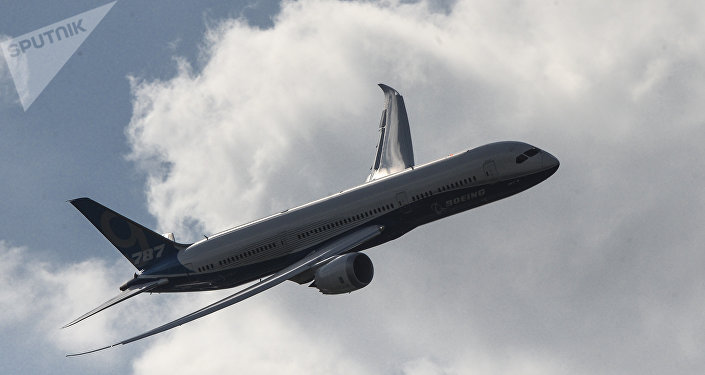 The American planemaker suspended deliveries of its 787 Dreamliner aircraft in May, leaving about 100 Dreamliners in storage.

According to the Federal Aviation Administration, some Boeing 787 Dreamliners have a manufacturing defect. The authorities said on Monday that several of the planes, which haven't been delivered to customers yet, had issues "near the nose" of the aircraft and that the company would have to address them.

"This issue was discovered as part of the ongoing system-wide inspection of Boeing's 787 shimming processes required by the FAA”, an official statement read. "Although the issue poses no immediate threat to flight safety, Boeing has committed to fix these airplanes before resuming deliveries. Based on data, the FAA will determine whether similar modifications should be made on 787s already in commercial service". 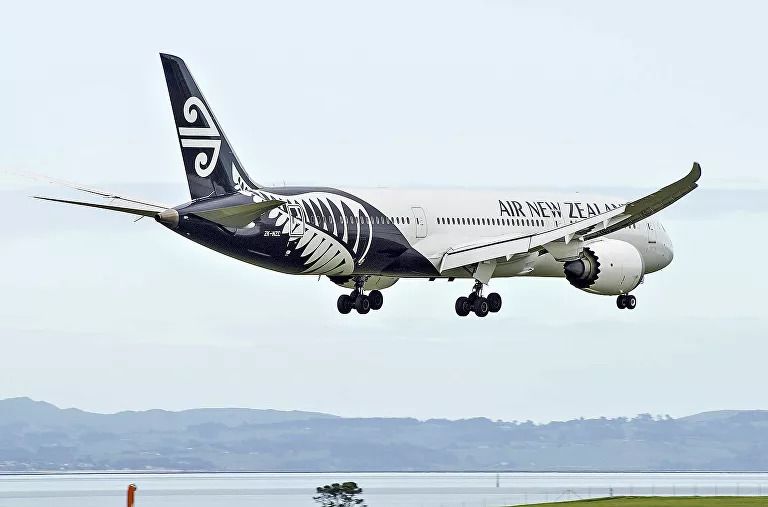 This is not the first quality issue the US plane manufacturer has faced in recent years. The company recommended that airlines temporarily remove the 777 model from service following an incident in Colorado caused by an engine malfunction.

Prior to that, two major catastrophes involving Boeing 737 MAX aircraft also occurred - Lion Air Flight 610 crashed in October 2018 and an Ethiopian Airlines flight crashed in March 2019. The accidents claimed a total of at least 346 lives and prompted a global suspension of 737 MAX planes for almost two years.

An investigation later revealed that a malfunction in the plane's Maneuvering Characteristics Augmentation System (MCAS) was one of the main causes behind the incidents, prompting the company to make a major software update. After the crashes, the company posted the largest quarterly loss in its history.