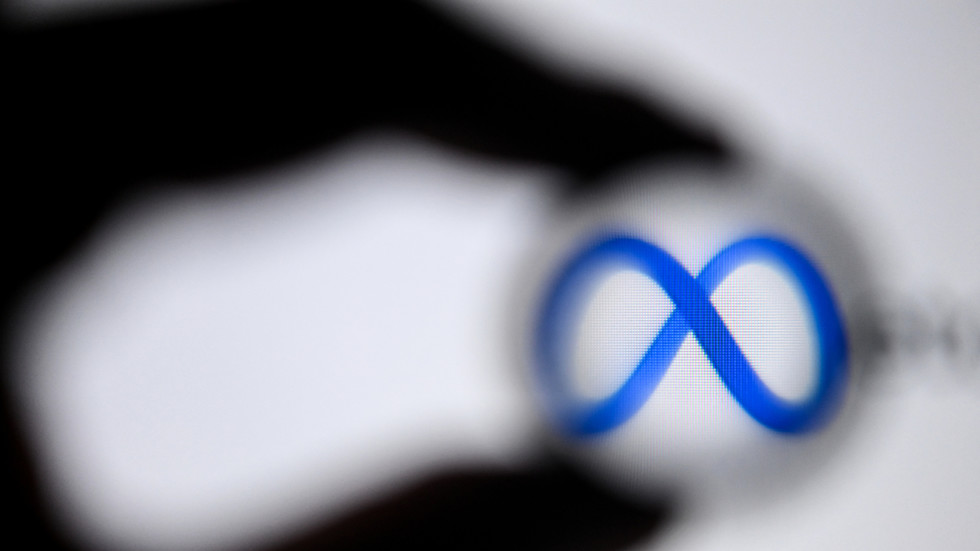 Meta Digital currency project Diem, as replacement to the USD, raised security and reliability concerns, alongside with national security concerns by replacing the Federal Reserve with Meta.
After months of speculation and regulatory opposition, Meta, formerly known as Facebook, said this week it was shutting down its digital currency project, Diem. The company said the underlying technology had been bought by a crypto-focused bank for $182 million.

“Over the coming weeks, the Diem Association and its subsidiaries expect to begin the process of winding down,” Meta said.

The initiative made progress, but “it nevertheless became clear from our dialogue with federal regulators that the project could not move ahead,” Diem Networks’ US CEO Stuart Levey explained.

Silvergate bought development, deployment and operations infrastructure, as well as tools for running a blockchain-based payment network for payments and cross-border wire transfers.

The Diem Association (initially known as Libra) was launched by Facebook in 2019 with the support of a number of partners including Visa and Mastercard, as well as tech companies Lyft and Spotify. The social media giant had been hoping that getting into crypto payments would provide it with a fresh income stream, but questions about its involvement led to several of the founding partners pulling out.

The organization was renamed as Diem at the end of 2020 in a bid to show the currency would be independent from Facebook. However, those measures did not convince regulators, with some arguing that the network effects available to Meta through its social network could increase its circulation and undermine the fiat currencies of weak economies.

“The combination of a stablecoin issuer or wallet provider and a commercial firm could lead to an excessive concentration of economic power,” US regulators said in a 2021 report.
#Facebook