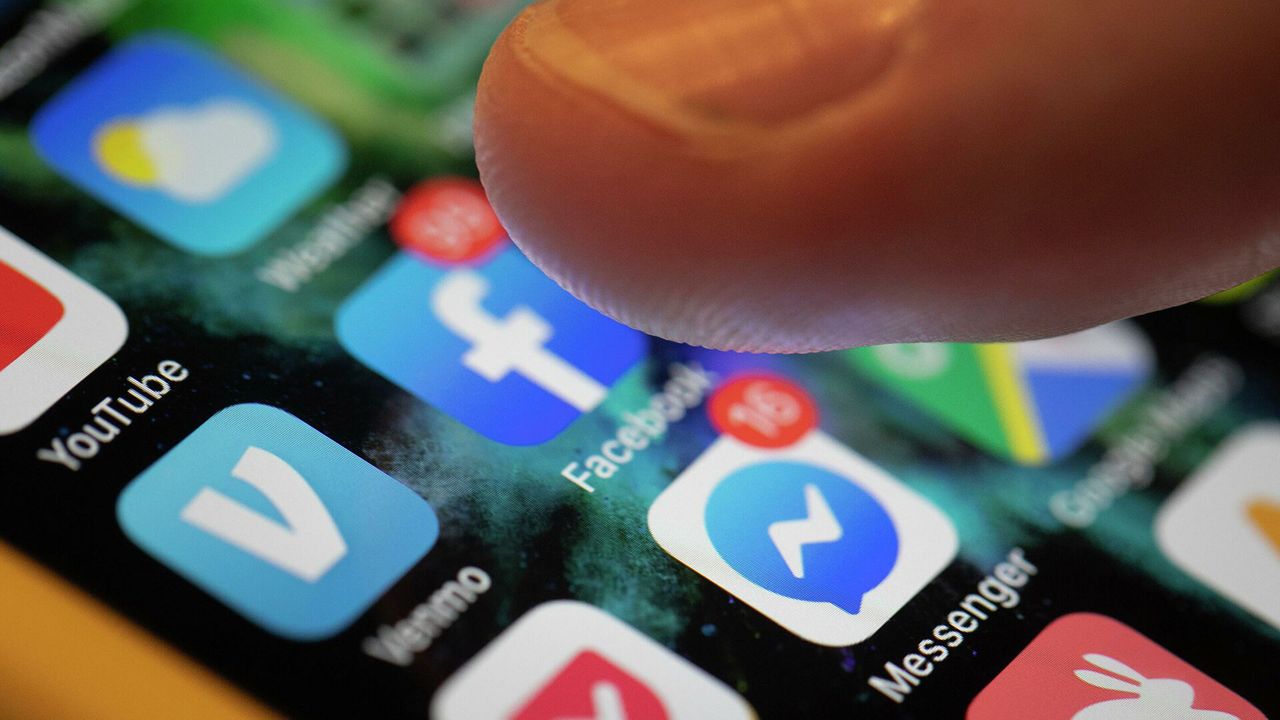 Facebook parent company Meta said on Thursday it took down accounts linked to seven "surveillance-for-hire" entities that targeted thousands of users across the world to manipulate them into disclosing sensitive information that would compromise their devices.
"As a result of our months-long investigation, we took action against seven different surveillance-for-hire entities.

They provided services across all three phases of the surveillance chain to indiscriminately target people in over 100 countries on behalf of their clients. These providers are based in China, Israel, India, and North Macedonia," Meta said in a press release. "

"We alerted around 50,000 people who we believe were targeted by these malicious activities worldwide," it added.
Facebook underwent a name change to Meta in an effort to rebrand and foster a new public image amid the regulatory probe and challenges to their image after whistleblower Frances Haugen exposed toxic business practices and the negative impact, particularly from Instagram, on young girls.
#Facebook