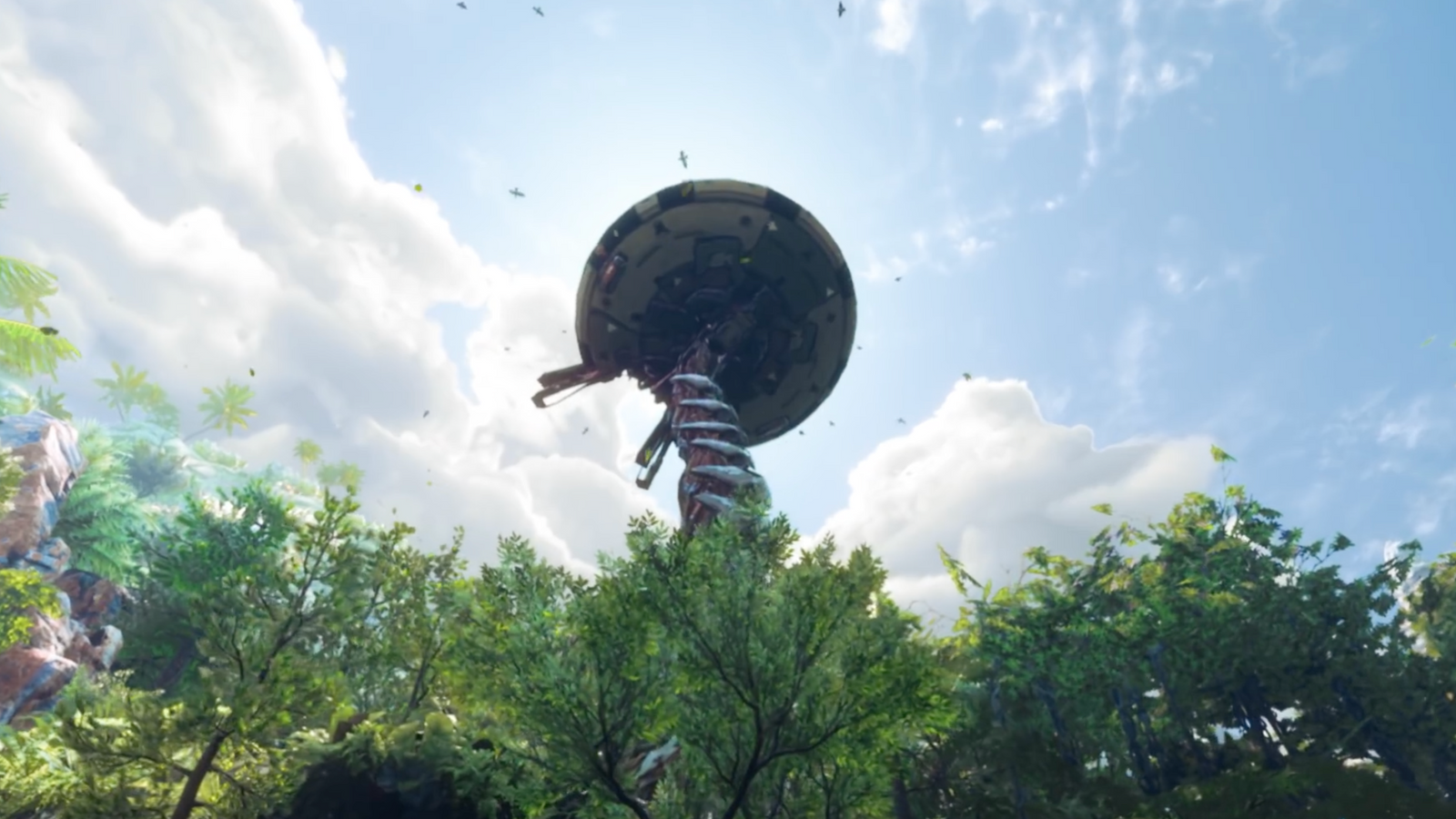 The announcement has been recognised as Sony offering a significant upgrade on the original PSVR which was released in 2016 and has since seen intense competition.

Sony has revealed more about its next generation virtual reality gaming system for the PS5 at the Consumer Electronics Show in Las Vegas.

The announcement has been recognised as Sony offering a significant upgrade on the original PSVR which was released in 2016 and has since seen intense competition.

Also announced is the first exclusive title for the PlayStation VR2: Horizon Call of the Mountain, which will be the latest instalment in the machine hunting action franchise.

Although pictures of the headset itself remain elusive we now know that it includes haptic feedback, eye-tracking technology, and will connect to the PS5 with a single cable.

The eye-tracking software is a big upgrade as it allows for forested rendering, meaning screen images will render more quickly by reducing the quality of images in gamers' peripheral vision - allowing the system to make big savings on computing power.

The haptic feedback in the headset has been billed as new sensory feature that will allow gamers to feel characters' elevate pulse in moments of tension, as well as "the rush of objects passing close to the character's head, or the thrust of a vehicle as the character specs forwards".

Sony says the eye-tracking software will offer an additional input for the game characters, allowing players "to interact more intuitively in new and lifelike ways" while gaming.

The headset offers an upgrade on Sony's last offering with a 110 degree field of vision compared to 100 before.

Each eye will also be offered a big improvement in screen, with the display resolution of 2000 x 2040 compared to 1920 x 1080 in its first generation headset. 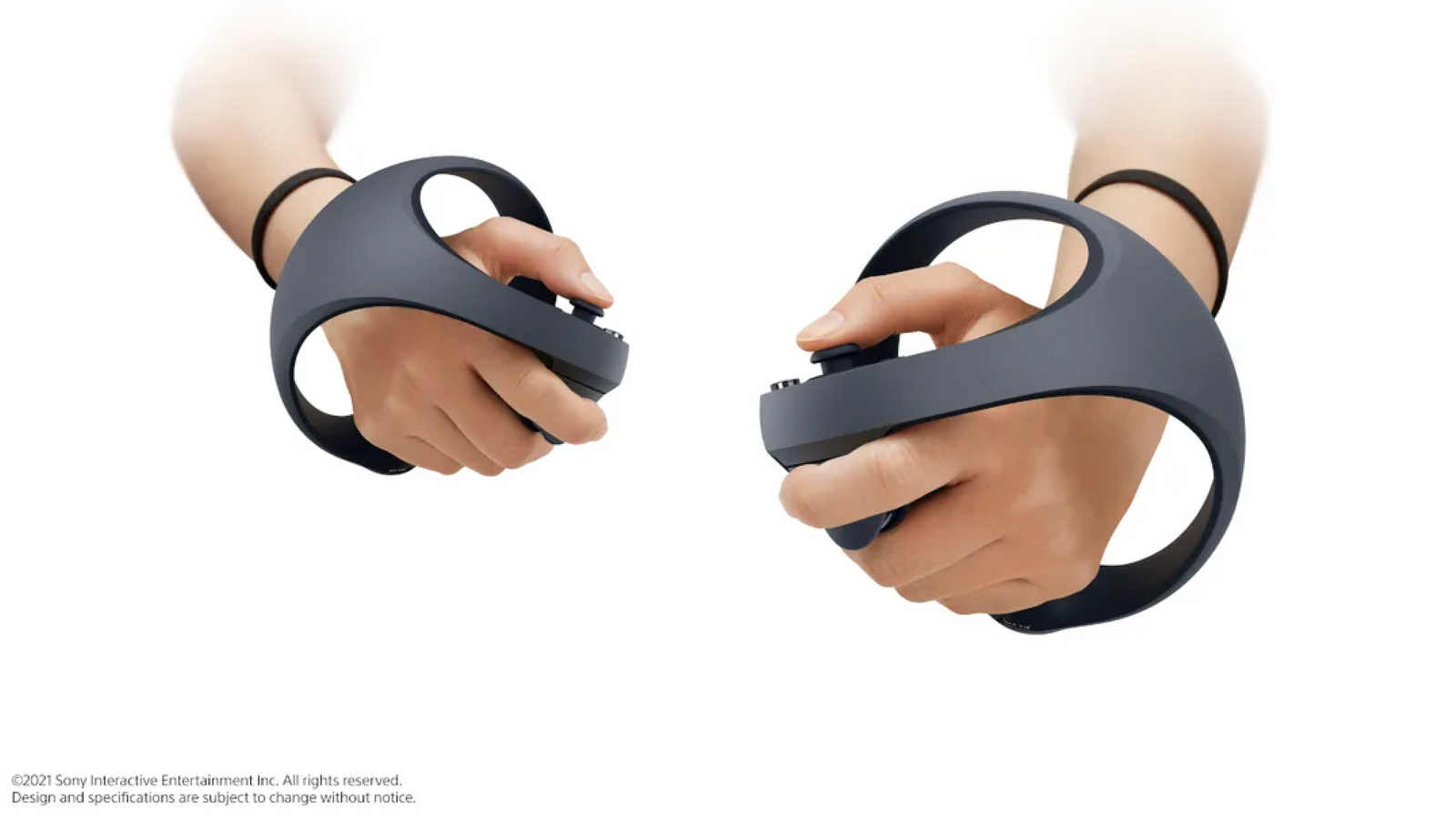 No release date for either the headset or Horizon Call of the Mountain have yet been announced.