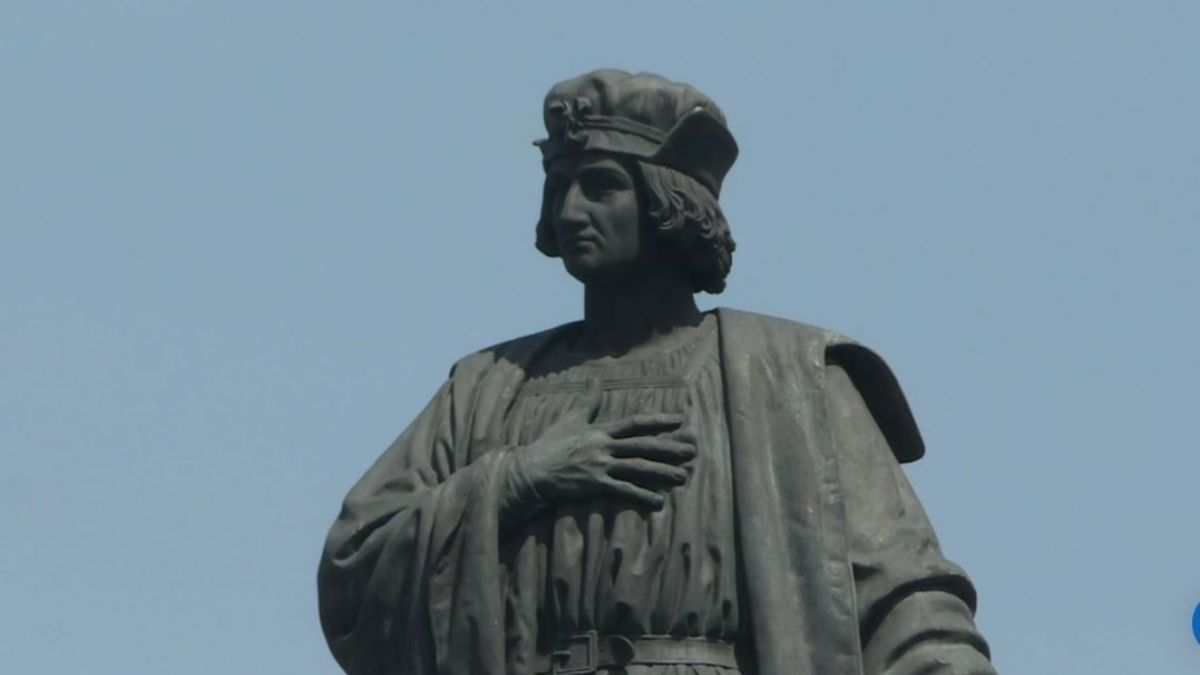 It will be placed "a sculpture of the Olmec woman" made by the Mexican artist Pedro Reyes, reported the mayor of Mexico City.
Mexican authorities confirmed this Monday that a statue of the Italian navigator and explorer Christopher Columbus will be replaced by that of an indigenous woman, a few days after the 200th anniversary of the consummation of Independence from Spanish rule.

"The sculptural ensemble will be transferred to a safe, dignified and adequate place," the National Institute of Anthropology and History (INAH) reported in a statement.

In its place, "a sculpture of the Olmec woman" made by the Mexican artist Pedro Reyes will be placed, reported the mayor of Mexico City, Claudia Sheinbaum, during a public ceremony on Sunday that coincided with the celebration of .

"It is precisely indigenous women who have perhaps had the greatest burden in the history of Mexico and who have received the least recognition," she said.

The decision also represents an act of "social justice," Sheinbaum added, as well as recognition of 500 years of "indigenous resistance" since the conquest.

The statue of Christopher Columbus , who is credited with the discovery of America with the patronage of the Spanish Crown, was placed in a roundabout on the central Paseo de la Reforma avenue in 1877, very close to the ruins of the Templo Mayor, the heart of the Aztec civilization.

The authorities withdrew it in October 2020 to be "attended by personnel specialized in conservation and restoration matters", but instead of repositioning it in that place, it will be sent to another area of ​​the capital to avoid "risks for this piece of important artistic and historical value ", pointed out the INAH.

The removal of the statue occurred shortly after the dissemination of a call on social networks to tear it down as an act of "tribute to the millions of indigenous people and Afro-descendants massacred" after the discovery of America, the organizers of the protest said at the time.

The statue of Christopher Columbus , as well as the Angel of Independence monument, have also been the target of graffiti from protests made by feminists during their marches, and by other protesters.

The government of President Andrés Manuel López Obrador ensures that his government vindicates indigenous causes and has asked the government of Spain and the Vatican to offer a historic apology for the abuses that occurred during the conquest and evangelization of their territory.