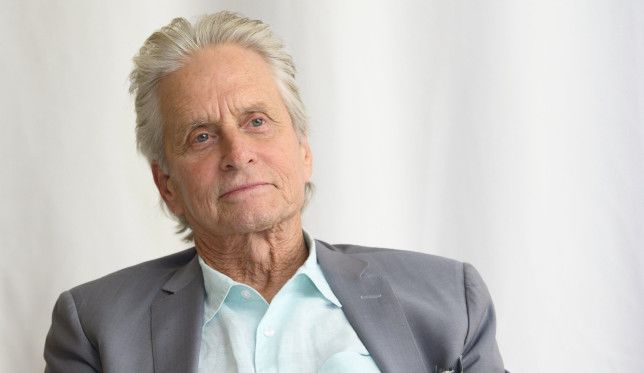 Michael Douglas says his short-term memory is 'not fine anymore'

Michael Douglas has opened up on his struggles with his short-term memory of late, admitting he previously thought it was down to smoking marijuana.

The actor, 76, revealed that he has noticed his short-term memory decreasing since lockdown began amid the coronavirus pandemic.

He told AARP magazine: ‘During this Covid-19 period, doing much more couch potato–ing, I have been shocked by the reduction of my stamina.

‘And my long-term memory is fine, but my short-term memory is not. I used to blame it on pot. But I’ve got some friends who’ve been smoking as long as I have and have fabulous memories, so I don’t think that’s the issue. I’m researching it.’

He also opened up about the difficulties of ‘setting boundaries’ as a parent, when his eldest child was going through drug addiction. 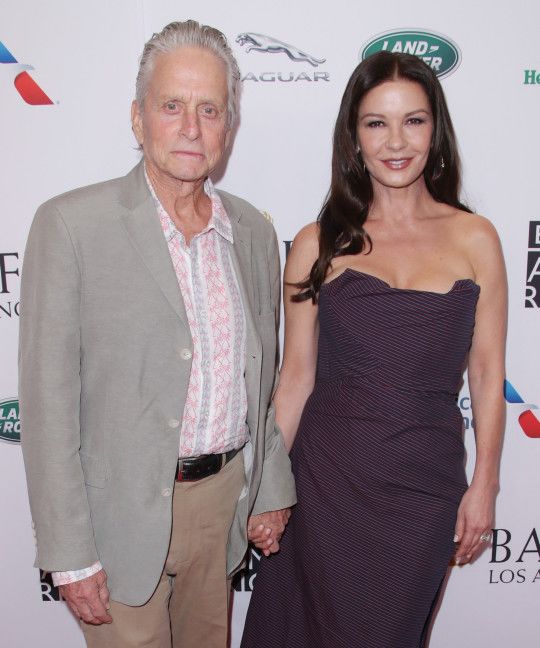 Michael has been married to Catherine Zeta-Jones since 2000

He revealed the hardest things about parenting: ‘Set boundaries, big and small. My older son, Cameron, was a drug addict and ended up serving seven and a half years in federal prison.

‘That was hard, having to protect myself and my family and tell my older son that if you feel like I’m pulling away from you, I am, because I’m afraid you’re either going to kill yourself or kill somebody else. That experience with Cameron I don’t wish on anybody.

‘There is a toughness that’s required. But when you reach that point, you’re doing it for your child.’

He added: ‘[I was surprised at] how much of an effort it is [to be a parent]. You have to learn patience. We actors tend to be a little narcissistic.’