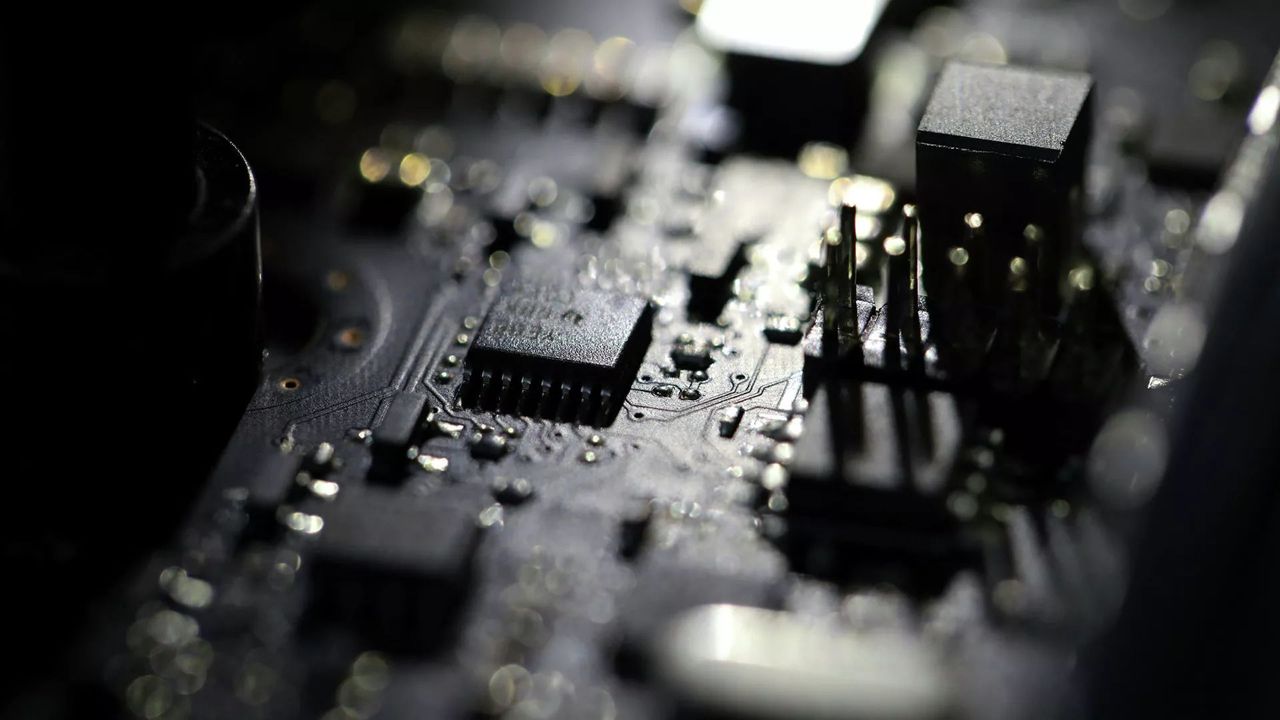 According to the tech giant, among the alleged targets were global maritime transportation companies operating in the Middle East - which continues to be a highly turbulent region.

Hackers, allegedly affiliated with the Islamic Republic of Iran, have recently conducted ”extensive password spraying” against American and Israeli defense technology companies that are using Microsoft software, the company announced on Monday.

Microsoft first identified the group of hackers, nicknamed ’DEV-0343’, in late July this year and has since been tracking its activities. Though the number of tenants that have been affected by the supposed cyberattacks is not significant, the company noted that the hackers are constantly working on “refining“ their skills.

”[The Microsoft Threat Intelligence Center] has observed DEV-0343 conducting extensive password spraying against more than 250 Office 365 tenants, with a focus on US and Israeli defense technology companies, Persian Gulf ports of entry, or global maritime transportation companies with business presence in the Middle East,” the company said in a blog post.

In particular, among the targets were “defense companies that support United States, European Union, and Israeli government partners producing military-grade radars, drone technology, satellite systems, and emergency response communication systems,” which led Microsoft to allege Tehran was behind the sabotage.

“This activity likely supports the national interests of the Islamic Republic of Iran based on pattern-of-life analysis, extensive crossover in geographic and sectoral targeting with Iranian actors, and alignment of techniques and targets with another actor originating in Iran,” Microsoft stated.

Iran and Israel have repeatedly accused each other of sabotage attacks, with tensions soaring between the two states after the assassination of Iran's top nuclear physician Mohsen Fakhrizadeh. Tehran is confident the Mossad spy agency was behind his death, and the Israeli government has neither confirmed nor denied its possible involvement.

However, Fakhrizadeh was alleged to have been a long-term target of the Israeli government under ex-prime minister Benjamin Netanyahu, who believed the scientist headed a secret unit within the Iranian military allegedly working to develop nuclear weapons.