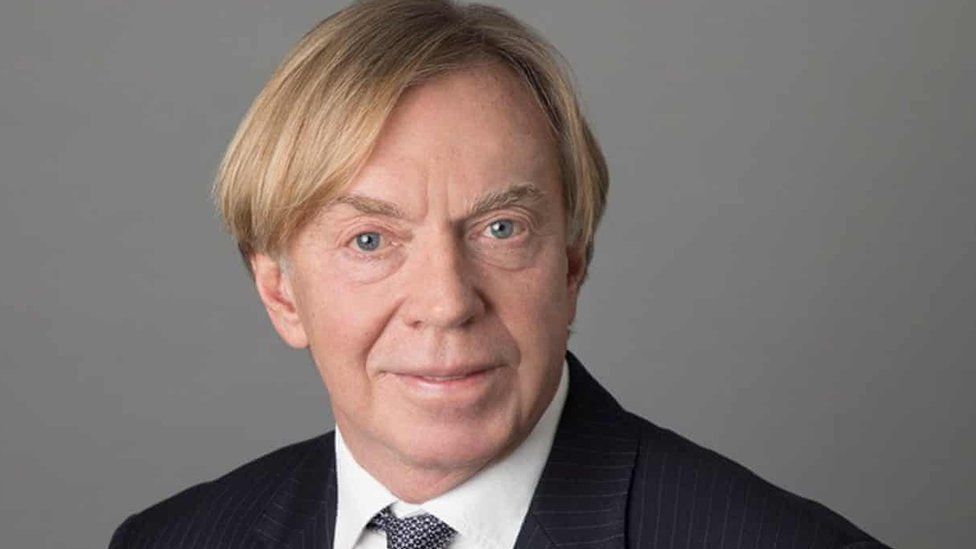 An investigation has been launched into the death of a Ukrainian-born oligarch in Surrey earlier this week.

Officers were called to a property in Portnall Drive, Wentworth, at about midday on 28 February.

Mikhail Watford, aged in his 60s, was pronounced dead at the scene.

An investigation into the death is under way but Surrey Police said there were not believed to be any suspicious circumstances "at this time".

His next of kin have been told and are being supported by specially-trained officers. 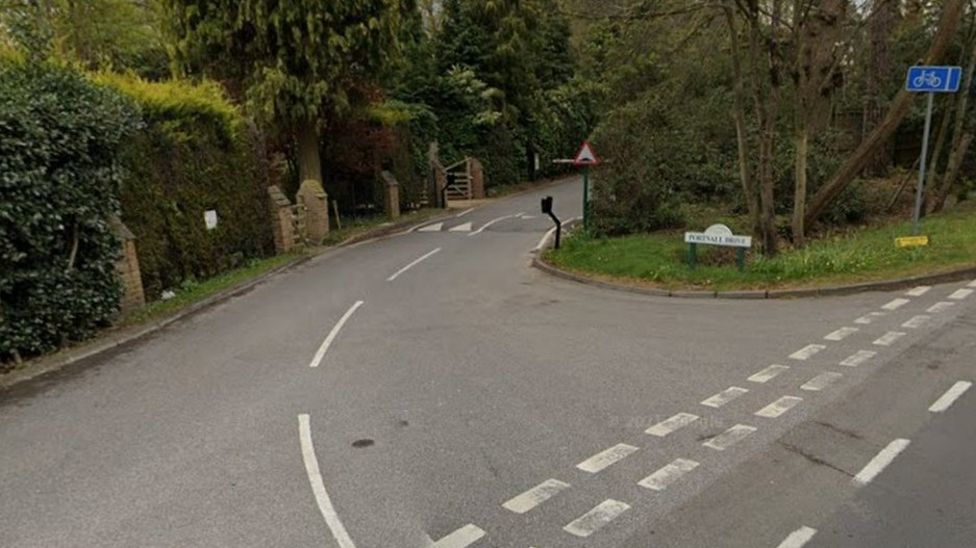 The body was found at an address in Portnall Drive, Wentworth

It is understood that Mr Watford was born in 1955 in then-Soviet Ukraine but moved to the UK in the early 2000s.

According to a Sunday Times profile in 2015, he made his fortune in oil and gas, and moved to Surrey from London with his Estonian wife Jane.

He described his childhood as relatively extravagant, telling the newspaper: "We had a big four-bedroom apartment with a bath, and a car — which, in terms of luxury, was the equivalent of travelling by jet now."

It was also reported he had changed his name from Tolstosheya after moving to the UK.

The property where his body was found is on a private road on the exclusive Wentworth Estate in Virginia Water.

It features three 18-hole golf courses and one 9-hole course.

Former Chilean military ruler Augusto Pinochet was kept under house arrest on the estate before his extradition and, according to its website, it has been home to "a host of famous athletes, musicians, actors and entertainers, financial figures and royalty".