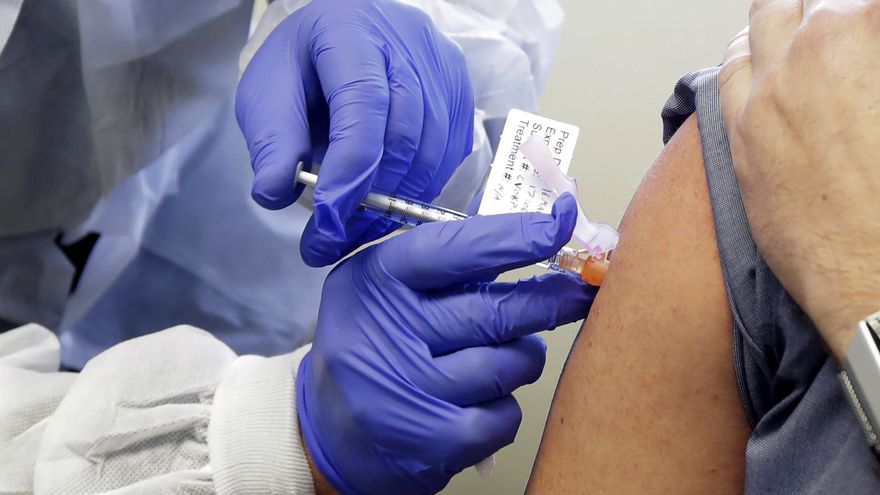 Moderna, Pfizer & Merck: coronavirus vaccines will not be sold at cost price

US labs Pfizer, Merck and Moderna said Tuesday that if they get the new coronavirus vaccine, they will not sell it at cost, during a hearing in the United States Congress.
In contrast, Johnson & Johnson and AstraZeneca have agreed to initially sell their vaccines without profit.

Several companies have received grants of hundreds of millions of dollars from the United States government or other countries, but these agreements do not always come with clauses that limit the maximum price of the doses.

We will not sell at cost, Moderna President Stephen Hoge said in response to a question from a congressman.

This biotech company has developed one of the most advanced experimental vaccines, whose phase 3 trials will begin next week on 30,000 volunteers.

The company received $483 million of public money from the United States to finance research and development, but without a supply contract for the country, Hoge said.

No, we will not sell at cost price, said Julie Gerberding of Merck, who will not have any vaccines ready until at least 2021, and did not sign any supply contracts with Washington.

This is an extraordinary moment and our award will reflect it, added John Young of Pfizer. During the pandemic, we will price our potential vaccine based on the current global health emergency.

But AstraZeneca, a partner at the University of Oxford in developing one of the most advanced vaccines at the moment, already in a phase 3 trial, signed a $1.2 billion contract with the US government's Barda agency, which plans delivery of 300 million doses at cost price.

The European Union signed a similar contract in June.

Johnson & Johnson, also funded by the so-called White House operation "Warp Speed" ($ 456 million), said for its part that the price of more than 1 billion doses would not leave them profit during the emergency phase of the pandemic.
#vaccine  #Pfizer  #AstraZeneca  #Coronavirus  #Vaccines 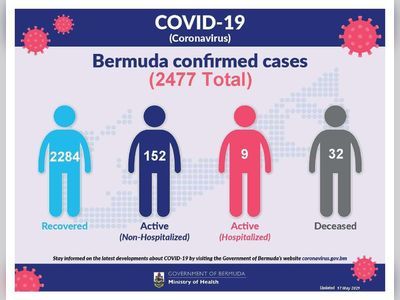 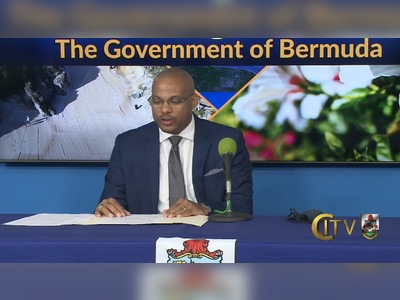 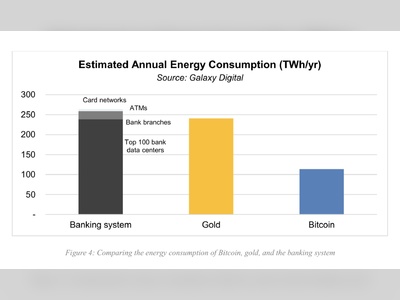 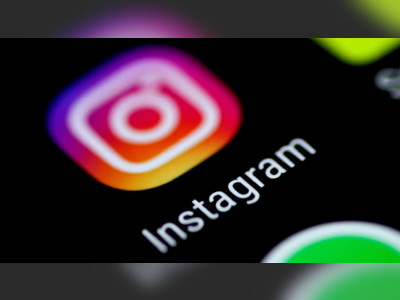 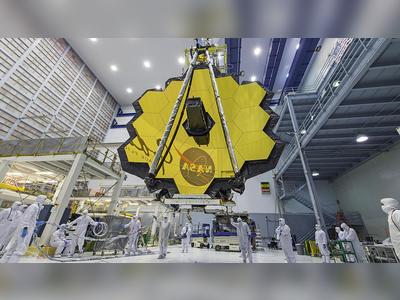 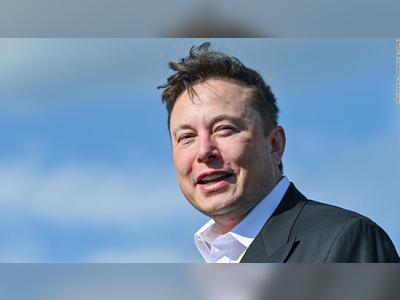 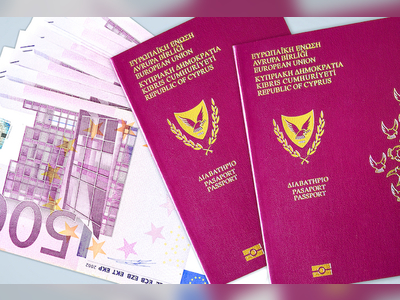 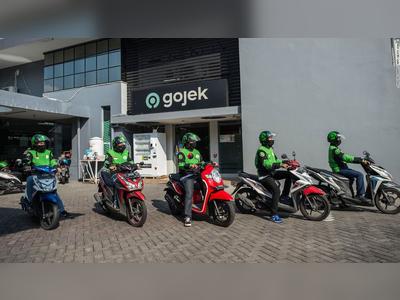 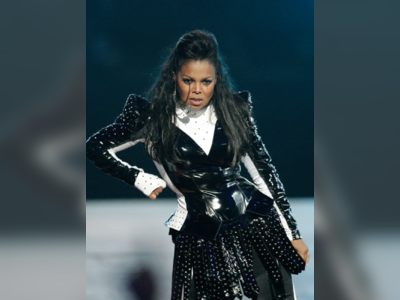 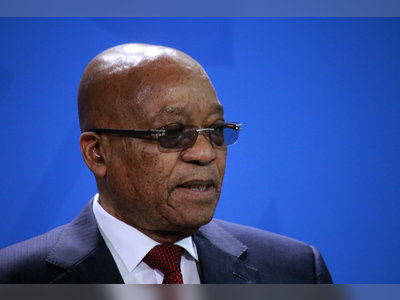 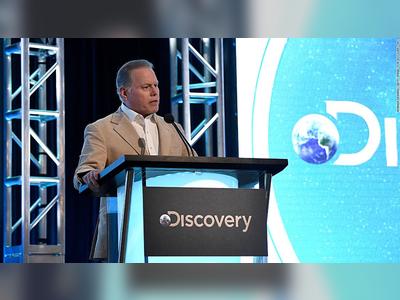 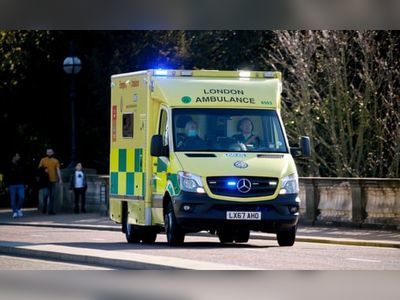 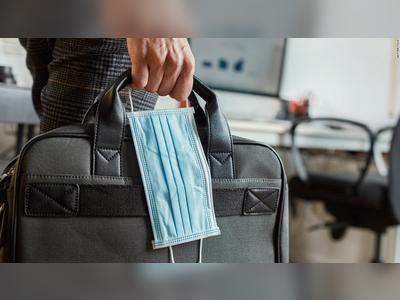 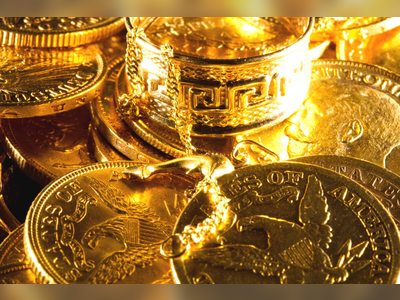 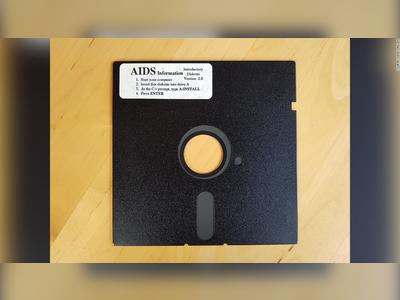 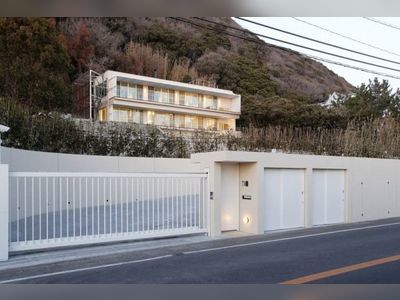 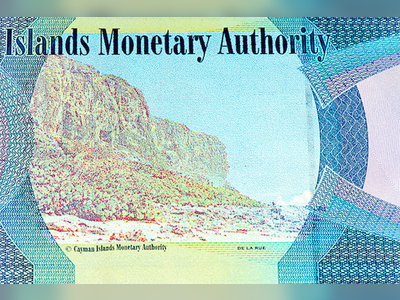 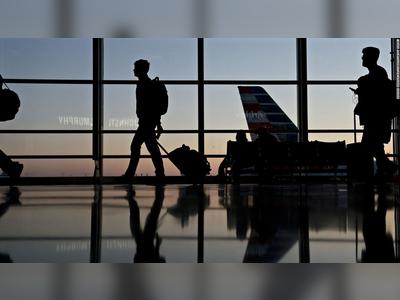 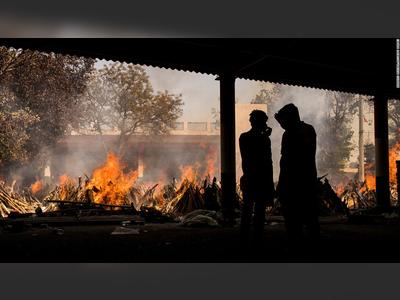 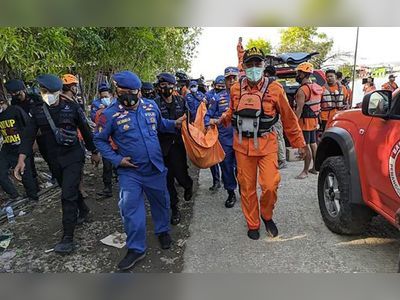 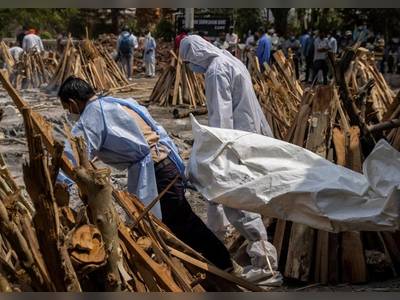 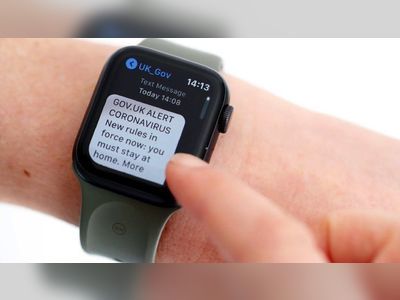 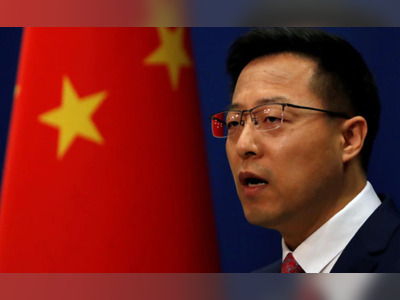