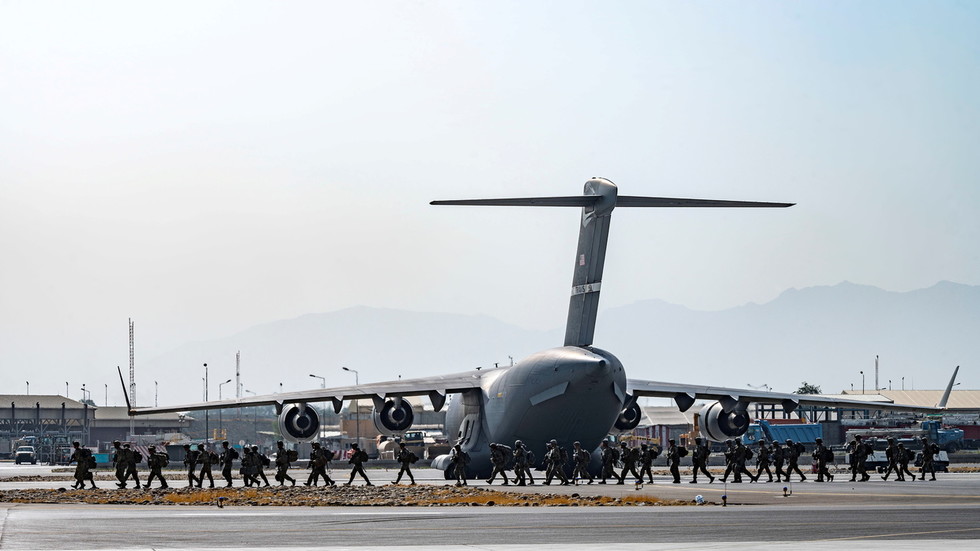 The World Health Organization (WHO) has said that vital medical supplies aren't making their way to the people who need it in Afghanistan because of challenges accessing Kabul airport following the Taliban takeover.
On Monday, WHO regional emergency director Dr Richard Brennan said that more help was needed to reach the people left behind in Afghanistan as the eyes of the world are on the chaotic evacuation effort.

Brennan claimed, in an emailed statement to Reuters, that the WHO had been calling for empty planes to transit via the UN body's warehouse in Dubai to pick up key supplies while on their way to evacuate people from Afghanistan.

He noted that the US was using commercial planes for evacuations and that Washington and NATO coalition partners informed him that these aircraft could not collect supplies en route to Kabul due to "operational constraints and security concerns."

The WHO official added that the agency had been told to explore other options, including Kandahar, Jalalabad and Bagram air bases. "We do not yet have aircraft to fly even to those bases," Brennan stated.

Brennan told Reuters that more than 500 tons of medical supplies, including surgical equipment and severe malnutrition kits which were readied for delivery to Afghanistan this week, were not going to reach Kabul because of these challenges, and restrictions at the capital's airport.

Nearly half of the country's 38 million people rely on aid, according to the WHO, and Brennan warned that humanitarian needs are expected to grow due to drought. It is understood that some 300,000 people have been displaced over the past two months, as the Taliban retook the country from the Western-backed government in Kabul.
#Afghanistan