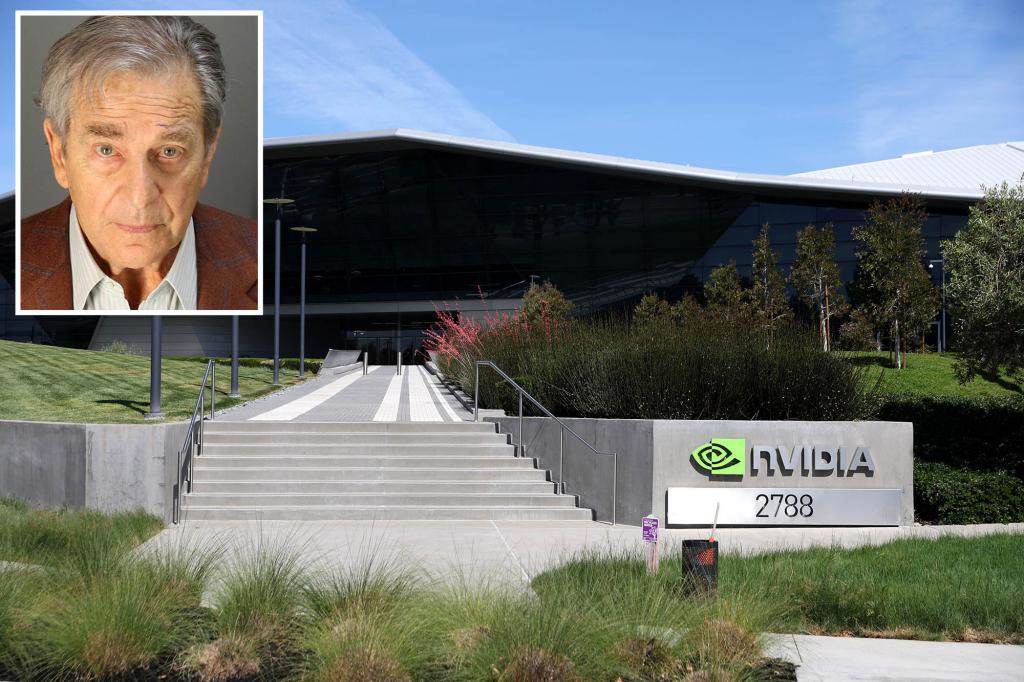 Paul Pelosi purchased 20,000 shares of Nvidia, a top semiconductor company, worth between $1 million and $5 million, on June 17, the Daily Caller reported.

House Speaker Nancy Pelosi’s husband purchased up to $5 million in stock options on a computer-chip company ahead of a vote on legislation next week that would deliver billions of dollars in subsidies to boost the chip-manufacturing industry, new financial disclosures show.

Paul Pelosi purchased on June 17, 20,000 shares of Nvidia, a top semiconductor company, worth between $1 million and $5 million, the Daily Caller reported, citing disclosure reports filed by the House speaker.

Senators are expected to convene as early as Tuesday to vote on a bipartisan competition bill to set aside $52 billion to boost domestic semiconductor manufacturing and give tax credits for production, Reuters reported.

“It certainly raises the specter that Paul Pelosi could have access to some insider legislative information,” Craig Holman, a government affairs lobbyist for the left-wing think tank Public Citizen, told the Daily Caller News Foundation. “This is the reason why there is a stock trading app that exclusively monitors Paul’s trading activity and then its followers do likewise.” 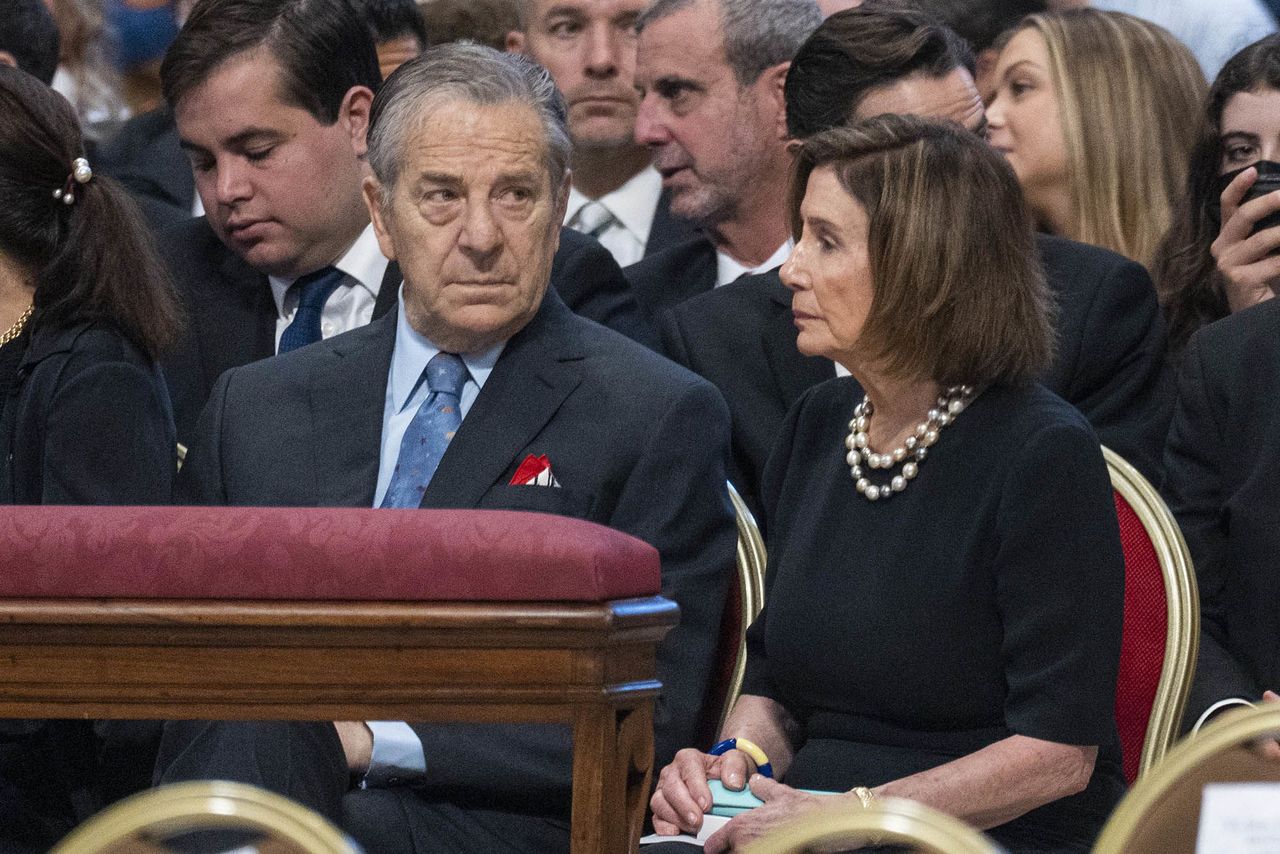 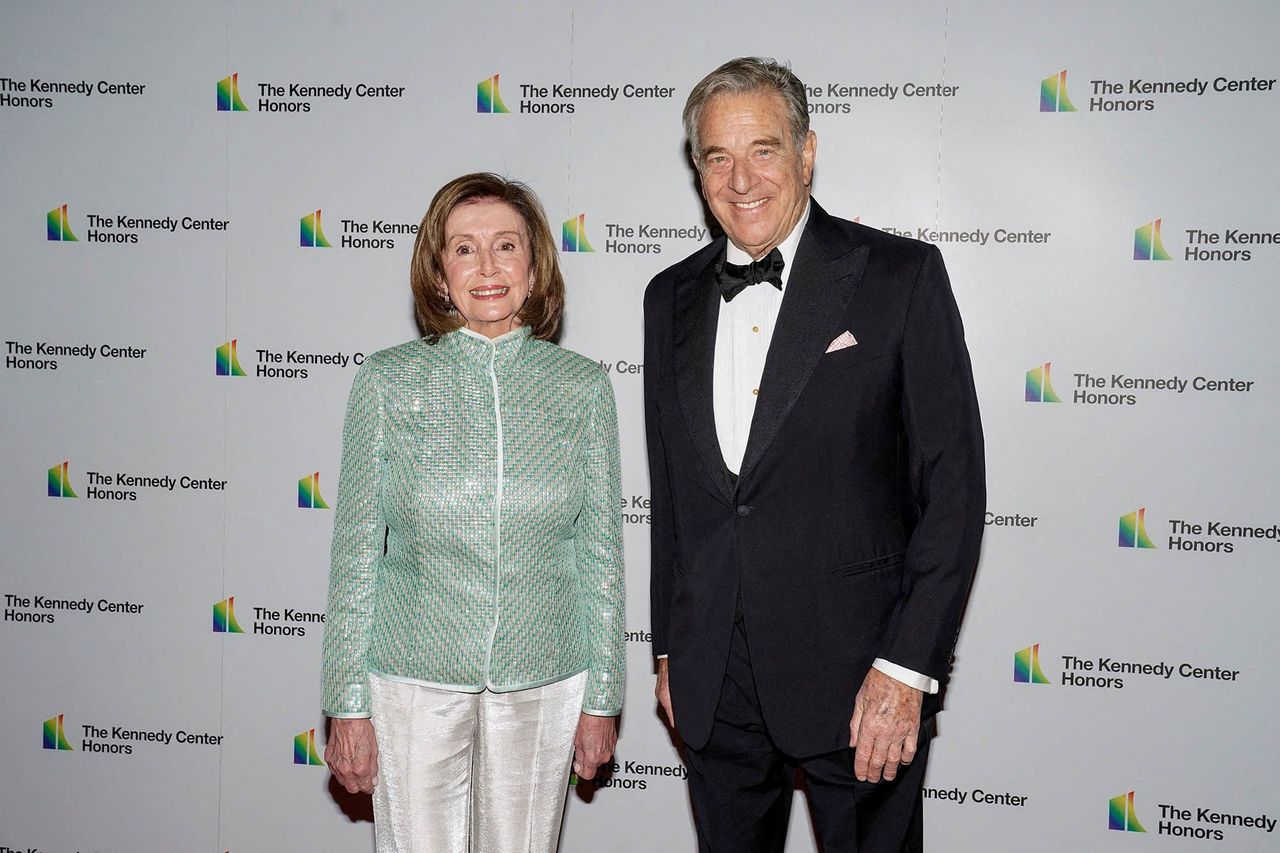 Both Democrats and Republicans have accused House Speaker Nancy Pelosi and her husband Paul of insider trading. 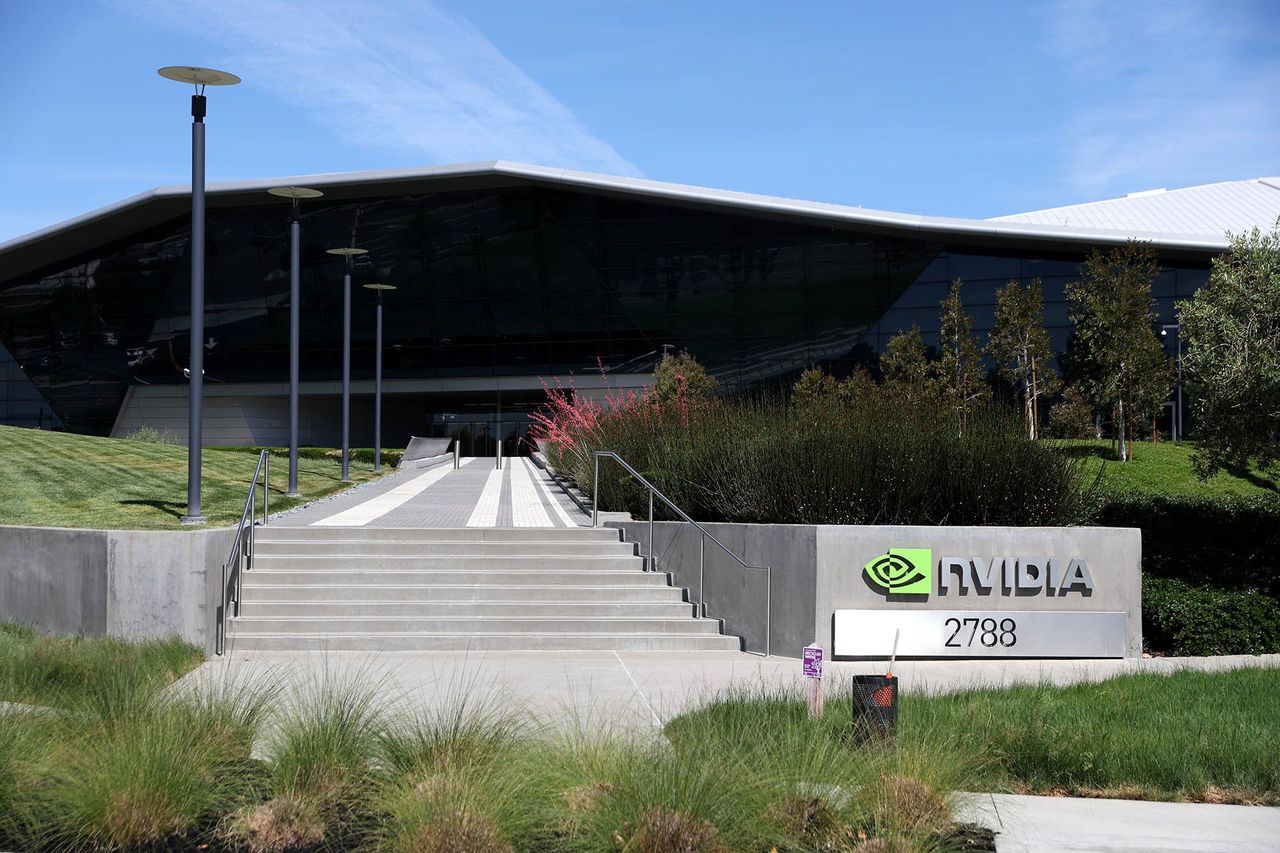 The Senate is anticipated to vote on a bipartisan competition bill pumping $52 billion to domestic semiconductor manufacturers like Nvidia. 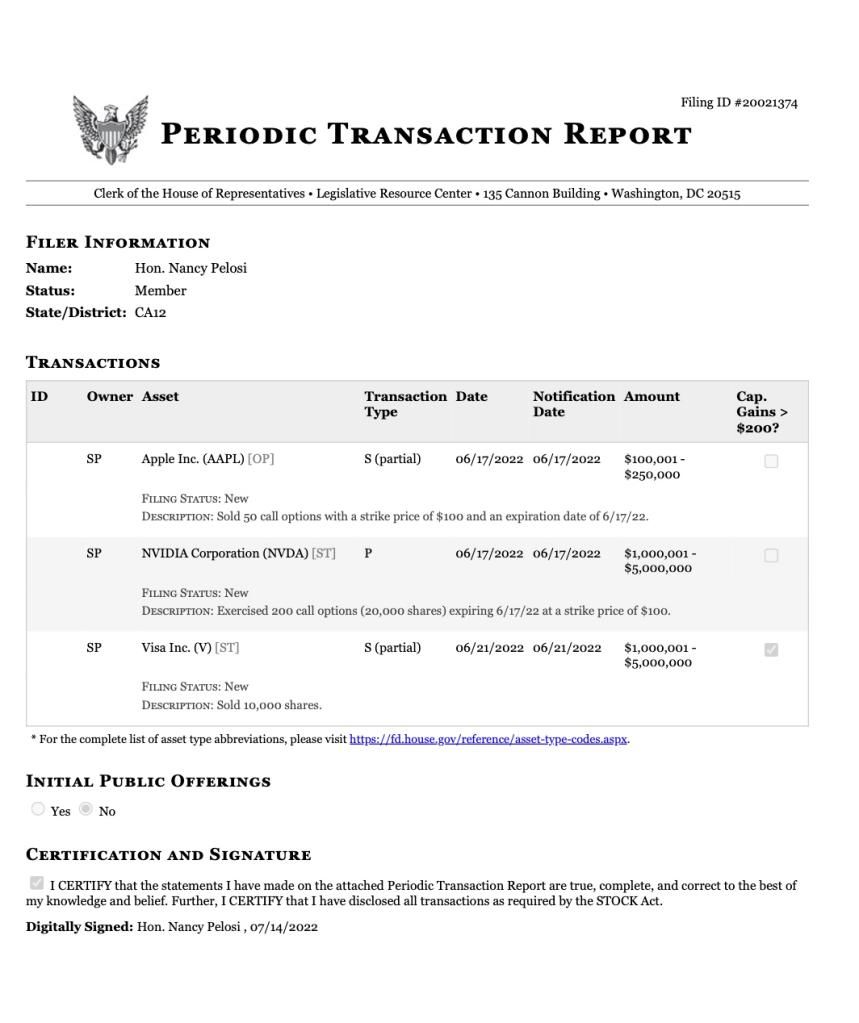 Paul Pelosi also sold shares from Apple Inc. and Visa Inc., according to the Clerk of the House of Representatives. 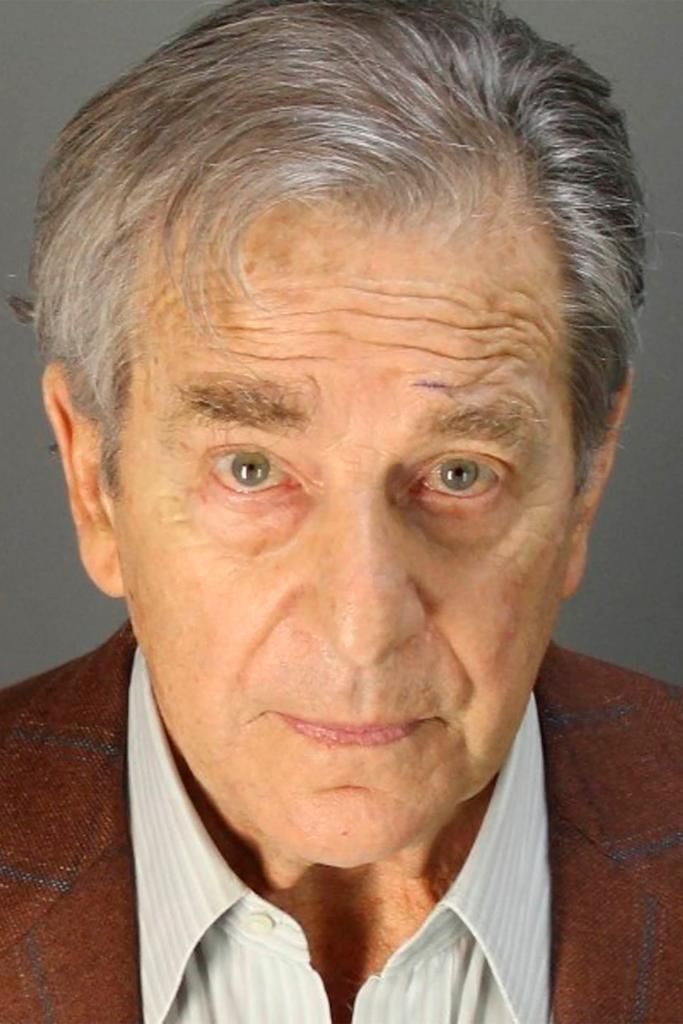 Paul Pelosi’s mugshot after being arrested for drunk driving in Napa County, California.

Pelosi, an avid stock trader who could face jail time for alleged drunk driving after getting into a car crash in May, also sold 10,000 shares of Visa worth between $1 million and $5 million and 50 call options in Apple worth between $100,000 and $250,000, records show.

Pelosi’s office did not immediately respond to a request for comment.