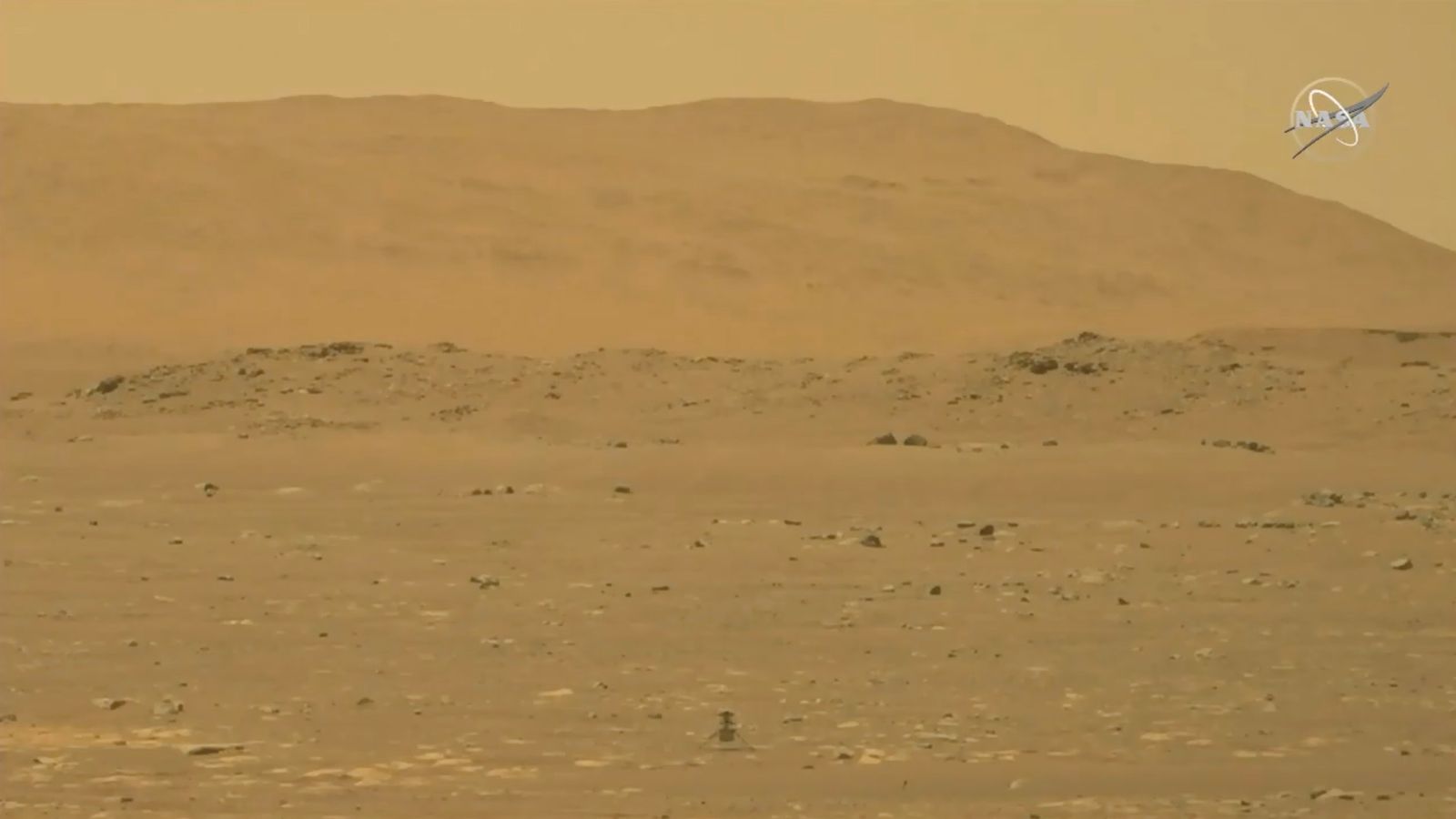 The space agency is looking for paid volunteers to spend a year living in Mars Dune Alpha, a Martian habitat based in Johnson Space Centre in Houston, Texas. The successful applicants will work a simulated Martian exploration mission including spacewalks.

NASA is looking for applicants to spend a year pretending they are isolated on Mars.

The space agency wants people to apply so that it can prepare for eventually sending astronauts to the red planet.

Applications opened on Friday for four people to live for a year in Mars Dune Alpha. 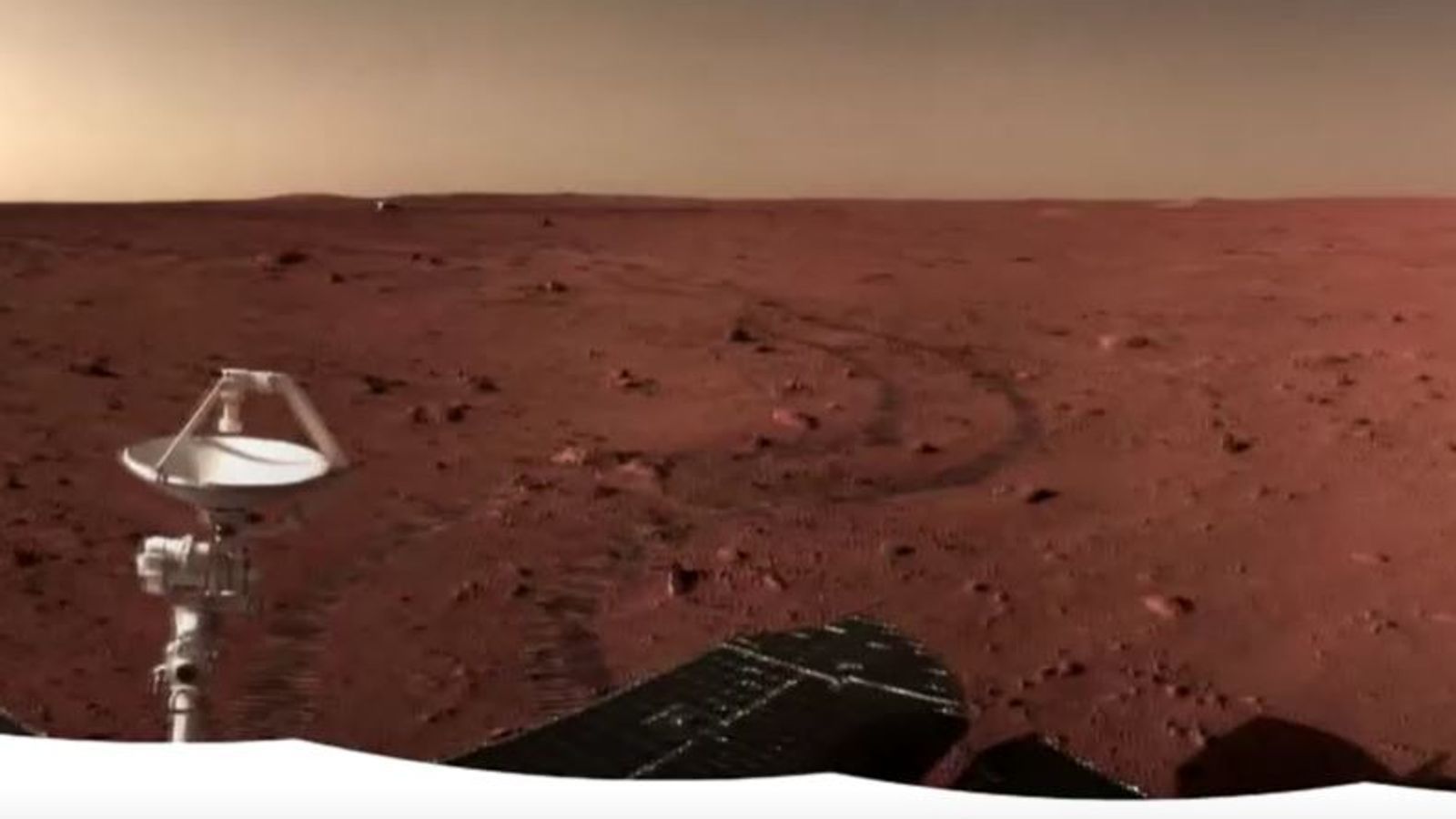 The 1,700-square-foot Martian habitat, created by a 3D-printer, is based inside a building at Johnson Space Centre in Houston, Texas.

There will be no windows, and the applicants will consume ready-to-eat space food.

Three of these experiments are being planned by NASA, with the first one starting in the autumn in 2022.

Lead scientist Grace Douglas said: "We want to understand how humans perform in them. We are looking at Mars realistic situations."

Applicants have to hold a master's degree in science, engineering or maths, or have pilot experience.

The agency also says only American citizens or permanent US residents are eligible for the experiment, which echoes 2015 film The Martian, starring Matt Damon.

They have to be aged between 30 and 55 and in good physical health, with no dietary issues and not prone to motion sickness.

Canadian astronaut Chris Hadfield says it shows NASA is looking for people who are close to astronauts, which would make it a better experiment if the participants are more similar to the people who will really go to the planet.

He said previous Russian efforts at a pretend mission called Mars 500 did not end well, partly because the people were too much like everyday people.

Mr Hadfield spent five months in orbit in 2013 at the International Space Station, where he played guitar and sang a cover video of David Bowie's hit Space Oddity.

He said: "Just think how much you're going to be able to catch up on Netflix. If they have a musical instrument there, you could go into there knowing nothing and come out a concert musician, if you want."

The experience could involve "incredible freedom" in a "year away from the demands of your normal life", he added.

Meanwhile, NASA's newest Mars rover, called Perseverance, failed in its first attempt to pick up a rock sample to eventually be brought back to Earth.

The machine drilled into the floor of the planet's Jezero Crater to extract a finger-sized sample from slabs of flat rocks.

Although the drill seemed to work as intended, no rock appeared to have ended up in the sample tube.