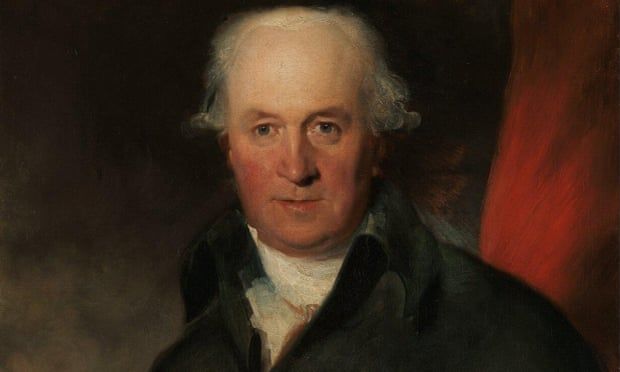 The National Gallery has published detailed research into its links to the slave trade – including the connections of John Julius Angerstein, whose series of Old Master paintings formed the nucleus of the gallery when it was founded in 1824.

The data, covering mainly the period between 1824 and 1880, records at least 67 trustees and donors, as well as some important sitters and painters, with links to the slave trade. A further 27 named people were associated with the abolitionist movement, and another 17 had links to both slavery and abolition – highlighting the many links between slave-ownership, art collecting and philanthropy in 19th-century Britain.

Research began in 2018, predating the Black Lives Matter movement of 2020, which shone a spotlight on the issue. According to the gallery’s website, the project scrutinises “what links to slave-ownership can be traced within the gallery, and to what extent the profits from plantation slavery impacted our early history”.

The gallery took an all-encompassing approach when identifying people’s connections with slavery, including direct links or those arising out of relationships, a professional encounter or through third-party ownership of a painting formerly belonging to a collector involved in the slave trade.

Thomas Gainsborough, for example, the leading portrait painter in England in the later 18th century, painted three portraits of sitters with links to the slave trade – all presently in other collections. These included The Byam Family (1762-66, on long-term loan to Holburne Museum, Bath), The Baillie Family (about 1774, now at the Tate), and Ignatius Sancho (1768, now at the National Gallery of Canada). 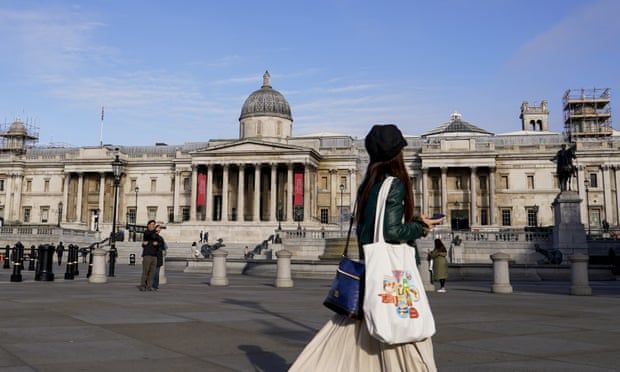 The National Gallery says the project scrutinises ‘to what extent the profits from plantation slavery impacted our early history’.

The most notable person researched was Angerstein, who in 1824 sold 38 paintings to the British government to establish the National Gallery’s collection.

Working for what became Lloyd’s of London, Angerstein amassed a fortune through broking and underwriting marine insurance. “An unknown proportion of this was in slave ships and vessels bringing to Britain produce cultivated in the Caribbean by enslaved people,” the gallery reports. “Angerstein acted as a trustee of estates and enslaved people in Grenada and Antigua.”

The National Gallery is embarking on further research to cover collectors from 1640 and trustees and donors from 1880 to 1920.

A spokesperson said the gallery acknowledged that its collection “has a particular, historically rooted character” but stressed they “have not, and will not remove any picture from display because of its association with slavery”.

She added: “If anything, we want to engender discussion and understanding about these questions. A great deal of work had been undertaken by the curatorial team in this area, and the picture labels in the gallery mark clearly where paintings are associated with slavery.”

Hakim Adi, professor of the history of Africa and the African diaspora at the University of Chichester, welcomed the gallery’s research but said it was “much too little, much too late”.

“It is always a step in the right direction when it is recognised that it was the labour of exploited and enslaved Africans that created much of the wealth that made Britain ‘great’,” he said. “However, it has been well-known for centuries that all the major institutions in Britain, from the Bank of England to the Church of England to the monarch, were involved in this great crime against humanity.

“Acknowledgment is a very fine thing but it is not a reparation for that crime. Indeed, I see no mention that the National Gallery is planning to do anything as a result of this research. It doesn’t appear to want to extend its inquiry into the period after 1920, nor to extend it to the colonial exploitation of those in Africa, Asia and elsewhere.”