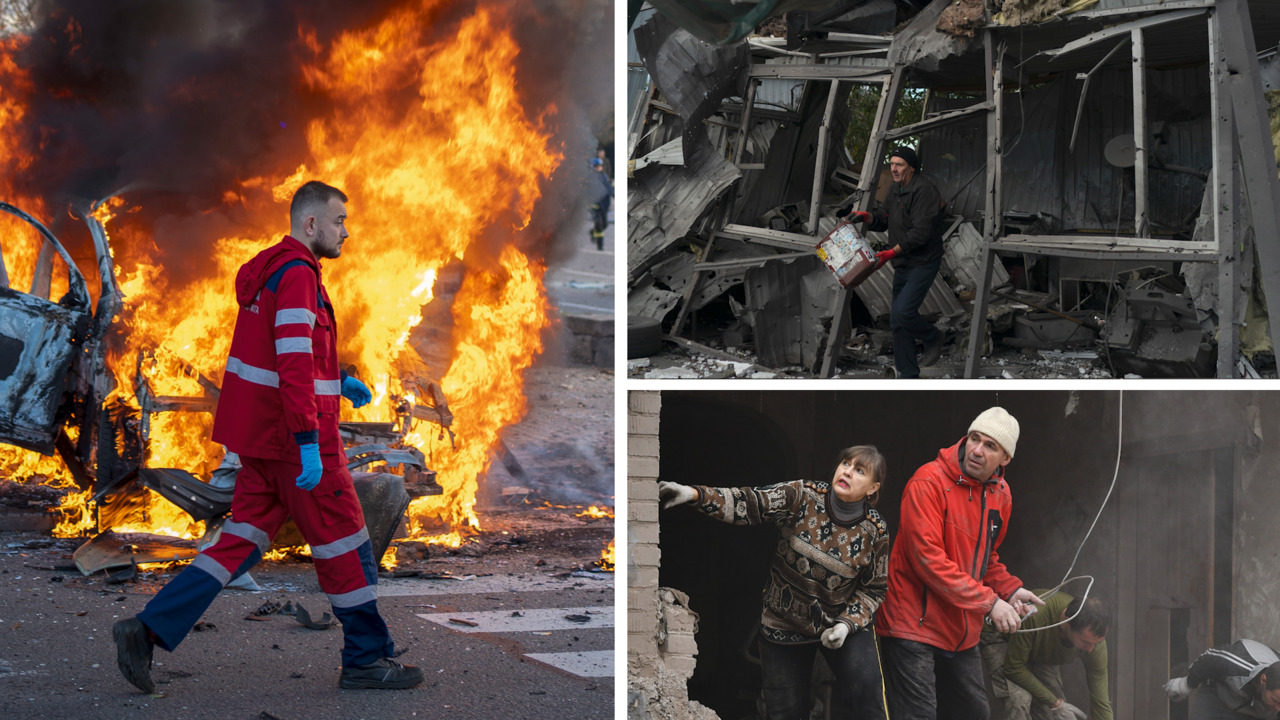 Defense ministers are meeting in Brussels to discuss which weapons they can send to Kyiv.

NATO defense ministers are gathering in Brussels this week, and sending air defense systems to Ukraine will be at the top of everyone’s agenda, the U.S. ambassador to the alliance told reporters Tuesday.

Russia bombarded civilian targets across Ukraine this weekend in retaliation for the bombing of its sole bridge to Crimea. Moscow struck a dozen cities, including Kyiv, hitting children’s playgrounds and pedestrian bridges — primarily using air-launched cruise missiles. The attacks have so far killed at least 14 people and injured another 100.

In response, the alliance plans to discuss how best to protect Ukrainian infrastructure from the deadly strikes, Ambassador Julianne Smith said. Air defenses have emerged as the likeliest delivery in the near future.

“We are now shifting again to air defense,” Smith said in a briefing organized by her office, noting that in previous phases, NATO’s response centered on what Ukraine needed at specific moments of the war, namely munitions and coastal defense. Air defenses will form the “crux of the conversation tomorrow,” the first of two days of meetings at NATO headquarters in Brussels.

The events will include a meeting of the NATO defense ministers, as well as the Ukraine Defense Contact Group, a gathering of military leaders headed by U.S. Defense Secretary Lloyd Austin.

The challenge: The West has few air defense systems available for immediate donation, said Tom Karako, a senior fellow with the Center for Strategic and International Studies. For example, Ukraine has asked for the U.S. Patriot missile defense system, but Washington has repeatedly said no due to the relative scarcity of the system, among other reasons.

Other immediate possibilities include the German InfraRed Imaging System Tail, a short to medium-range infrared homing air-to-air missile, or the U.S. Counter-Rocket, Artillery, Mortar system. Israel’s Iron Dome would also fit the bill, but Tel Aviv is expected to nix that proposal.

“There’s nowhere near enough to go around,” Karako said.

The vast majority of the strikes in Ukraine over the weekend were conducted using cruise missiles launched from bombers flying far off in Russian airspace, John Kirby, spokesperson for the National Security Council, told reporters on Tuesday. Ukrainian air defenses were able to shoot down some of the incoming missiles, Kirby said, but noted that “there is no one silver bullet weapon system” to counter the threat.

The U.S. military still has not fully solved the problem of how to protect its own people from missile and drone attacks, particularly in the Middle East. Iranian drones and cruise missiles pose a continuous threat to American personnel and infrastructure.

The West could “MacGyver” together an air defense solution for Ukraine by combining different capabilities, Karako said. But the question is what the different countries will be willing to give up from their own supply.

“We and the Ukrainians are now paying the cost of the last two decades of inattention to air defense and cruise missile defense,” Karako said. “We’ve taken air superiority for granted for way too long and this is what it looks like when you come up against an enemy with lots of air and missile power. Lo and behold air defense is in very high demand.”

Still, Zelenskyy is heaping pressure on G-7 nations to provide air defenses quickly. NATO Secretary General Jens Stoltenberg said it was “urgent” that those systems make their way to Ukraine.

“There are a range of priority capabilities that this and the next phase of the war would suggest putting a premium on, and certain more advanced air defenses would be among them,” the RAND Corporation’s Barry Pavel said.

Following its successful counteroffensives in the east and south, Kyiv has reshuffled its wish list for weapons as it prepared for Russia to strike civilian targets, POLITICO reported last week, with air defenses shooting to the top of the list.

Kyiv re-upped its urgent request for those capabilities on Monday, according to a congressional aide and Ukrainian adviser, who were not authorized to speak on the record. Foreign Policy first reported the news. Ukraine is specifically pushing the U.S. to speed delivery of two National Advanced Surface-to-Air-Missile Systems that are scheduled to arrive in the next month.

Kyiv has also asked for the C-RAM and the Avenger, a vehicle-mounted mobile, short-range air defense system, according to the congressional aide.

U.S. officials said they are moving equipment to Ukraine as quickly as possible, and noted that Ukraine is already using existing systems to defend against missile attacks. For example, a video on Twitter showed the Ukrainian army shooting down an incoming cruise missile with the shoulder-fired Igla surface-to-air missile system.

Kirby pointed out that the U.S. and Western allies have already provided air defenses to Ukraine, including shoulder-fired U.S. Stinger anti-air missiles and an S-300 missile system from Slovakia. The U.S. also contracted with Raytheon to build eight additional NASAMS, Kirby said, but the Pentagon has said the systems won’t arrive for years.

“We will continue to work with them on additional needs going forward and that would include continuing to talk to them about additional air defense capabilities,” Kirby said. “I don’t have any other announcements to make.”

“Putin’s barrage of strikes on civilian structures in Ukraine today, including a children’s playground and water and electric plants, is proof that Russia is a terrorist state committing acts of genocide,” Risch said in a statement. “Better arming and equipping of Ukraine will help save lives and give Ukraine the capacity to end this war faster. The Biden administration can and must do more to defend Ukraine.”

“Putin must be made to understand such brutal escalation and war crimes will not break the United States’ and the free world’s support of Ukraine,” he said in a statement. 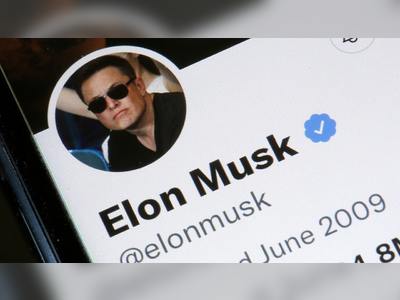