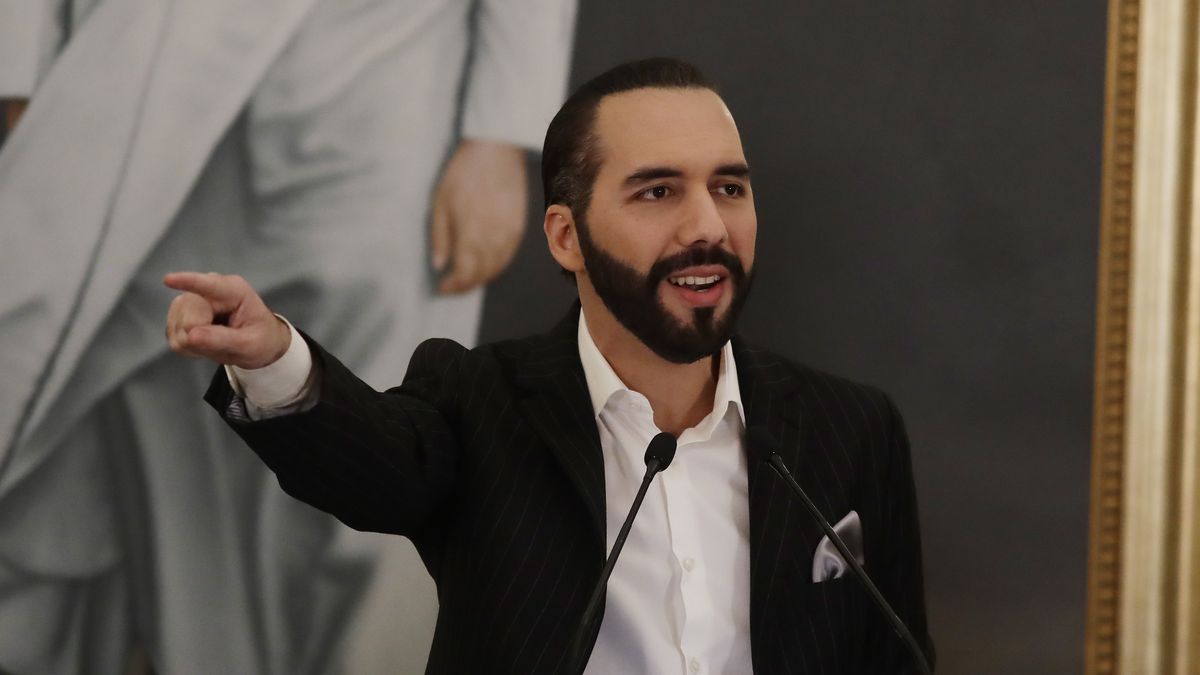 The Salvadoran Foreign Ministry reported that it will ask the US authorities to strengthen security at the Salvadoran diplomatic headquarters.
The president of El Salvador, Nayib Bukele, on Sunday accused alleged opponents of committing "acts of terrorism " in the United States after unknown persons had burned a vehicle belonging to the Salvadoran consulate in New York.

"These are acts of terrorism. They are desperate to regain power and do not care what they have to do to achieve it," Nayib Bukele posted on his Twitter account, without sharing evidence pointing directly to the opposition.

"There is no doubt that they are the worst thing that has happened to our country" and "unfortunately, they will not go so easy. They have already shown that they are willing to do anything," he added.

This message was in response to a trill from Wendy Clavijo, secretary for Salvadorans Abroad of the ruling party Nuevas Ideas (NI), who stated that "alleged sympathizers" of the Salvadoran opposition party Alianza Republicana Nacionalista (Arena) and Frente Farabundo Martí For National Liberation (FMLN) "they have gone to the Long Island consulate in NY (New York) to do acts of vandalism."

"They burned private property, a vehicle they used to make mobile consulates," he said.

The Salvadoran Foreign Ministry reported in a statement that it will ask the US authorities to strengthen security at the Salvadoran diplomatic headquarters in its territory.

On September 15, thousands of Salvadorans protested in the streets against the government of Nayib Bukele for various decisions, such as the adoption of bitcoin as legal currency and what various sectors consider an "authoritarian" drift.

"No to presidential re-election, no to bitcoin, no to militarization, no to dictatorship!" and "without judicial independence there are no guarantees for the defense of human rights," were the messages on some of the banners carried by the protesters.

The president accused the international community of financing the opposition in a message to the nation on the national radio and television network.

On that occasion, his critics were publicly called "terrorists" for the first time, although in previous speeches he has referred to them as "internal enemies."