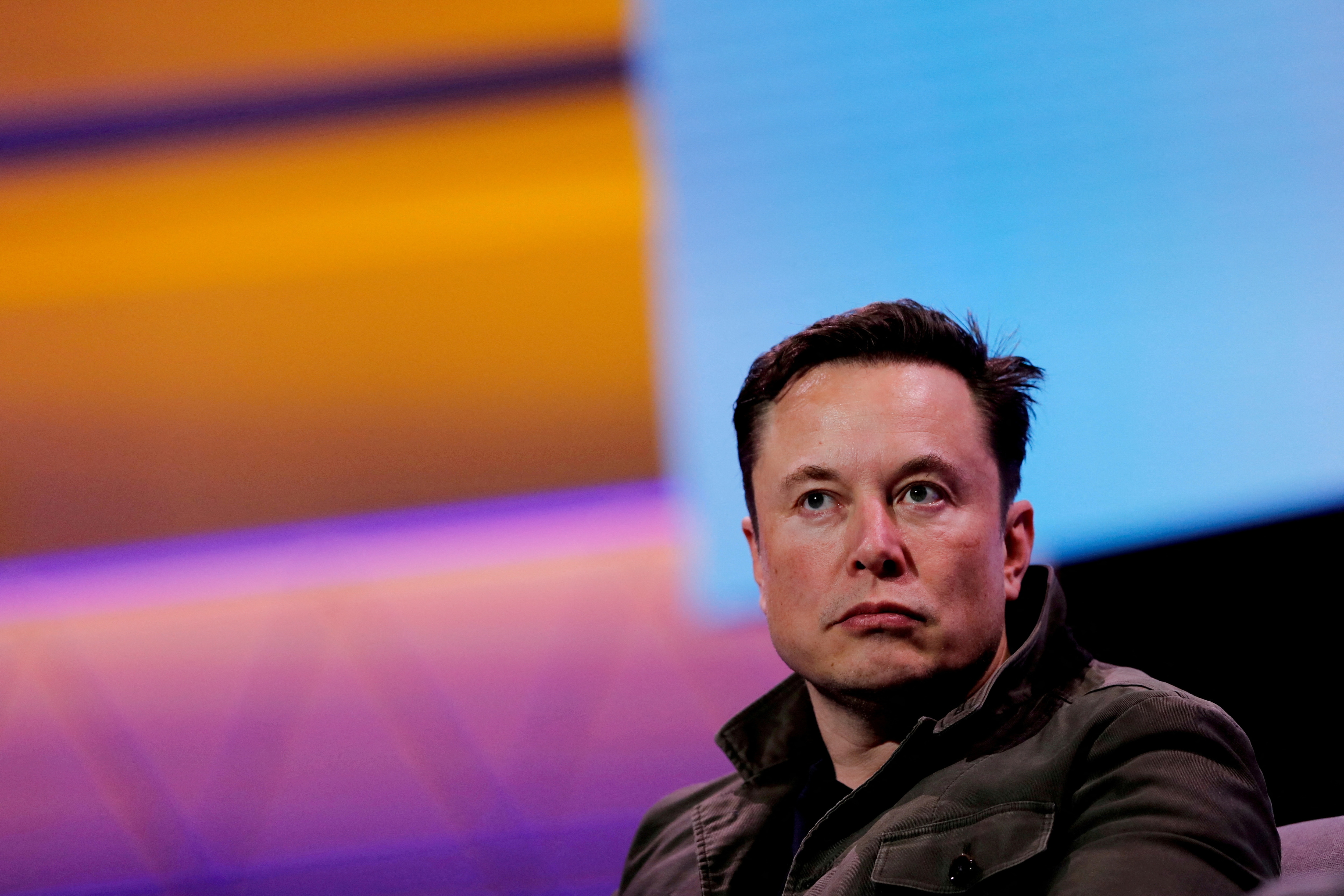 He also informed that Twitter will demonetize and not promote tweets containing hate speech or otherwise "negative" content.

"New Twitter policy is freedom of speech, but not freedom of reach.Negative/hate tweets will be max deboosted & demonetized, so no ads or other revenue to Twitter.

You won't find the tweet unless you specifically seek it out, which is no different from the rest of Internet," he tweeted.

He also announced that Twitter plans to restore several controversial accounts that had previously been banned or suspended, but added that the company has not yet made a decision about the account of former President Donald Trump.

Musk said that controversial Canadian podcaster Jordan Peterson and the right-leaning satire website Babylon Bee, which had both previously been banned from the platform, would have their accounts restored. He added that comedian Kathy Griffin, who was suspended from the platform earlier this month for impersonating Musk, would have her account restored, CNN reported.

"Kathie Griffin, Jorden Peterson & Babylon Bee have been reinstated.Trump decision has not yet been made," he tweeted.

In a surprising turn of events in July, Musk, who had long been showing his interest to buy Twitter, terminated the deal.

The Tesla CEO did so by alleging that Twitter violated their mutual purchase agreement by misrepresenting the number of spam and fake bot accounts on its platform.

After Musk put out the deal termination announcement, the US market saw a sharp decline.Later, Twitter sued Musk accusing him of using bots as a pretext to exit a deal. And recently, Musk moved forward with the Twitter buyout at the originally agreed price of USD 54.20 per share.
#Donald Trump  #Elon Musk  #Tesla