The Organisation of Eastern Caribbean States (OECS) issued a statement on May 2nd, 2022 indicating that they are gravely concerned about the political developments unfolding in the British Virgin Islands, relating to the arrest of Premier Andrew Fahie on “alleged drug conspiracy charges and the release of the UK Government report on the Commission of Inquiry” (COI).
The statement strongly suggested that Premier Hon. Fahie should be extended the presumption of innocence, procedural fairness within the legal system, and a free and fair trial which are rights that all persons accused of criminal offences are entitled to.

The OECS ardently supports the position adopted by Deputy Premier Dr. Natalio Wheatley’s and other duly elected members of the Government of the BVI, who are inclined to cooperate with members of the British Government to strive toward enhancing good governance as outlined in the Commission of Inquiry (CoI). However, the OECS opposes the recommendation to impose direct rule in the British Virgin Islands.

“It is clear to us that, in principle, it is a bad idea to impose direct colonial rule and the history of such imposition in the Caribbean has never delivered the desired result,” the statement noted.

It added, “The OECS concurs with the elected representatives of the people of the BVI that abolition of Parliament with direct rule from London represents a retrograde step in the evolution of the democratic process that is inconsistent with the United Nations Proclamation of Human Rights to be free of colonial rule”.

The statement also emphasized The UN Declaration on granting independence to colonial countries and peoples - Resolution 1514 of 1960 which is a commitment and moral obligation to former colonies, which the British should honour.

While the leaders of the OECS acknowledge the need for improvement within the political institutions and procedures, they argue that the 'historical responsibility for strengthening governance in the BVI must rest on the shoulders of the elected representatives and the people of the BVI themselves'.

Essentially, the OECS is of the view that the people of the BVI should be intimately involved through self-governance in tackling their own structural issues around inadequate accountability and transparency, they advised.

They also urge the British Government to cooperate and support the elected Parliament in this process of rectification.
#Commission of Inquiry  #Fahie  #CoI 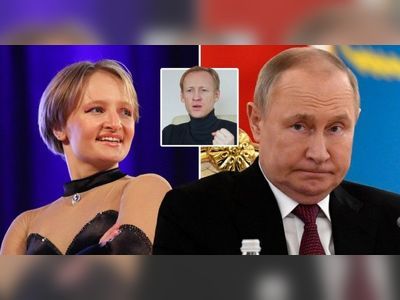 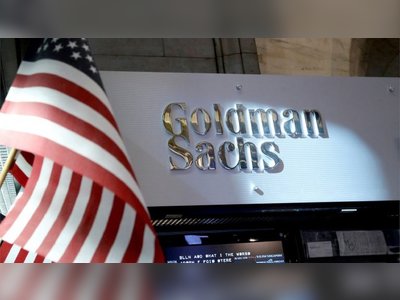 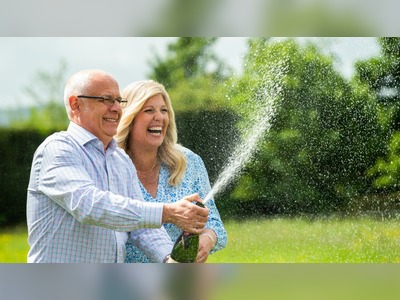 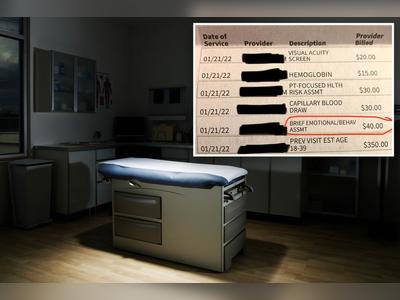 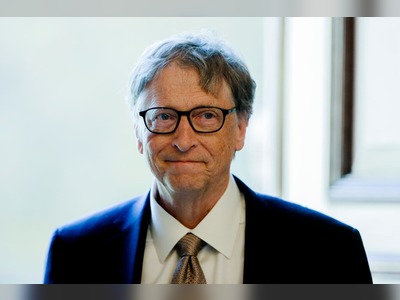