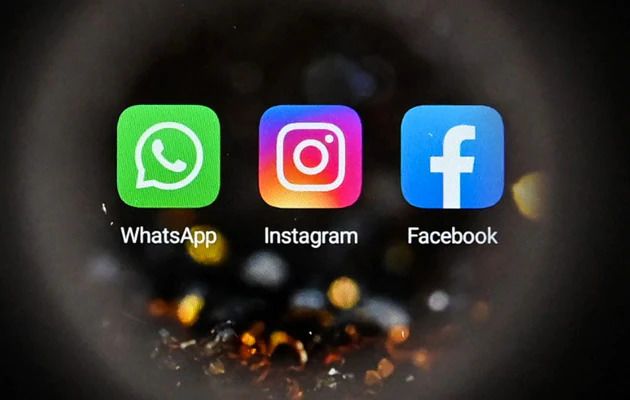 The company earlier had not made clear whether the configuration change had been planned or whether someone deliberately interfered with its servers.
#Facebook