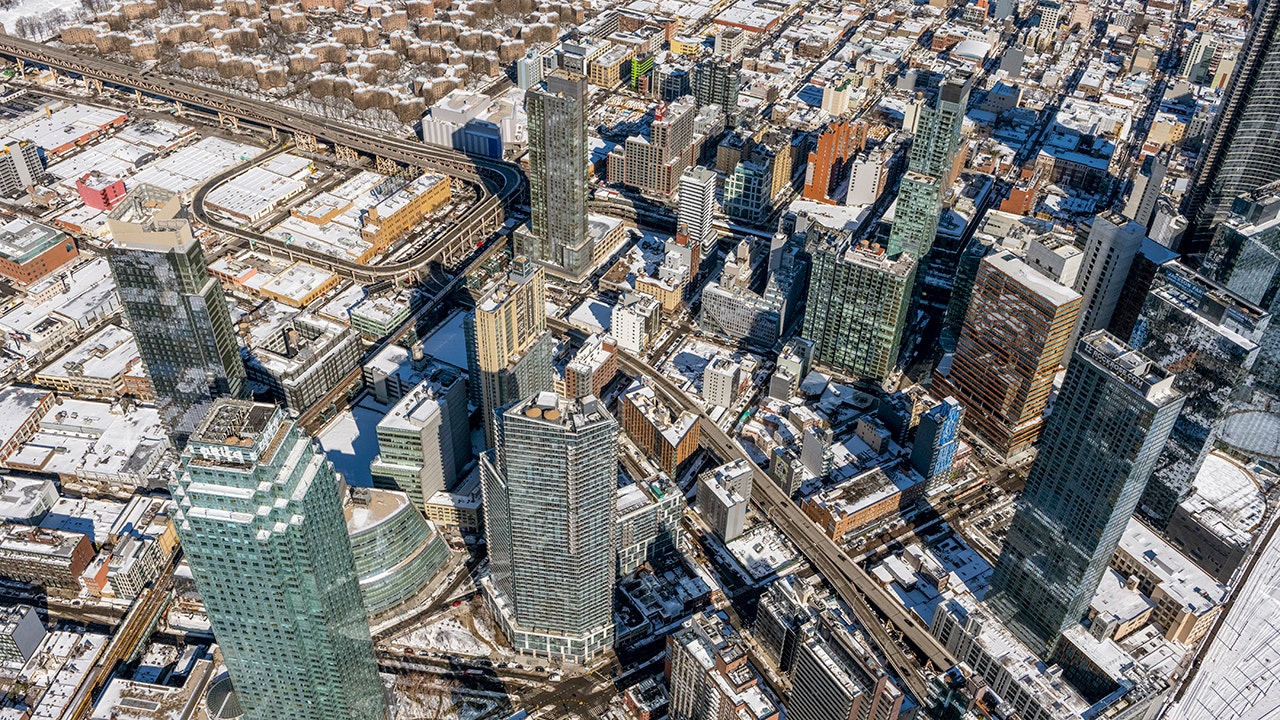 DOTTIE HERMAN: I'm optimistic, but there's certain underlying factors, and from everything I hear -- and I'm out there all the time -- the biggest problem is crime. People are afraid to actually walk in the city anymore. And pre-pandemic, New York was the safest city in the United States of America. And then I believe they are trying to raise taxes again for the wealthy. And this is not the year to do it. We’re the highest taxed state in the country. And, you know, if you're a business person, it's not the year to start raising taxes either.

Residential is good and, you know, it's so busy and a lot of young people who were priced out of the city were able to come back or finally get here. And I think that's good for the city. People were able to trade up and get much larger apartments. But if the safety isn't there, it really doesn't matter.

We better elect someone who's really great as the mayor because it needs somebody and it needs the right person to build New York City. Everyone that lived in New York City loves New York City. There's no other city like it. We all want it to come back, but we can't do it alone.