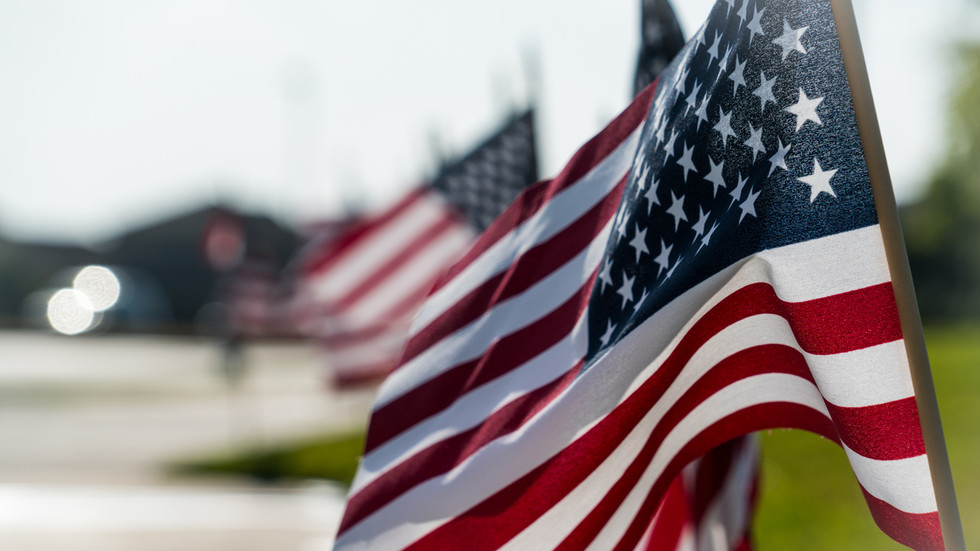 Sex, lies and trade deals: how a businessman bribed half the US navy

Leonard Glenn Francis is a Malaysian businessman who infiltrated the greatest power on the high seas and built a billion-dollar empire by providing officers with sex, champagne, and security. And now, he’s ready to talk.

“Manilla, 2007. The chauffeured Mercedes crawled south for half an hour in the interminable traffic – the turbid waters of Manilla Bay on the right. The middle-aged men packed inside the cars were in an exuberant mood … Leonard Glenn Francis was taking out the senior commanders of the US 7th Fleet. These were the most powerful navy officers in Asia, and they controlled the movements of around sixty ships and submarines, 150 aircraft, and 20,000 sailors in a huge operational area, stretching from Hawaii to India …”

“The men moved quickly through an air-conditioned lobby and through a curtain at the back. On the other side, Filipino women – many just students – sat in rows in a kind of fish bowl, identifiable not by their names but by the numbers attached to their skimpy outfits … Always the … big boss or Lion King to these navy officers, Leonard dominated the action …”

“The afterparty was in the $4,000-a-night McArthur Suite at the Manilla Hotel … It was General Douglas McArthur’s home and operational command during World War II. The men piled into the Spanish-Mission-style room with wooden ceiling beams, marble tiles, an ornate chandelier and heavily draped curtains. Leonard … stocked the suite with $10,000 bottles of Dom Perignon … The two-bedroom suite was filled with McArthur memorabilia. In the suite’s study, two ornately carved wooden chairs – the only objects to survive the Battle of Manilla, stood in front of a desk … One of the men, quite drunk by now, opened a case on the desk containing a replica of McArthur’s famous corn-cob pipe and grabbed a woman.”

Fat Leonard, as he came to be known, recalls the scene as follows: “Being warriors, they had been at sea for such a long time – the aviators, your nukes … they’re, uh, captains of ships. They’ve got this inner side of them that is a beast that needs to come out … We went there and picked up a bunch of karaoke girls and booked them out and brought them back. They are like rockstars. They are living their life – living their dreams – things that they will never ever, ever again do in their lifetime. Nobody would give them that kind of party that I do … You know, they just started stripping and having sex right there … The pipe was used as a dildo on the hooker, making a mockery of General McArthur’s memorabilia … they totally desecrated and insulted,” he says, laughing.

As he says in the trailer to the interview, “I had the navy by their balls … I turned my guns against them because they betrayed me.”

In return, the officers he corrupted made sure their ships docked at ports across Asia that Fat Leonard controlled. Since the 1980s, Leonard made bank by provisioning the Navy at extortionate rates for fuel, food, even security, by providing what he called a “ring of steel” around the ships – as if the US Navy should need help defending itself. The ring of steel was nothing but a line of barges tied up around the military ships to prevent an assault like the one that happened in 2000 in Yemen’s harbor when two Al-Qaeda operatives rammed a boat full of explosives into the side of the USS Cole, a guided-missile destroyer, killing 17 sailors and injuring another 37.

2001 became a very good year for Leonard after 9/11 for the “husbanding” monopoly of his provisioning company called Glenn Defense Marine Asia. You might say Leonard got fat off his contracts with the US government from that period on, living in a $130-million mansion in Singapore where he kept 20 cars, including Rolls-Royces and militarized Hummers, all proceeds from his US Navy contracts.

Fat Leonard was a larger-than-life character in more than just weight (where he took the scales up to 160 kilograms – a whopping 352 pounds on his six-foot-three frame). He wore Stars-and-Stripes ties, had Lee Greenwood’s ‘God Bless The USA’ as his ringtone, ate sloppy joes and rooted for US baseball teams, so the people he served really liked him. And he liked the USA because it was very good to him – without most people in government knowing it was being very good to him. Fat Leonard loved to contract with the US military.

But now Fat Leonard is mad. It’s not just that his money-making empire came crashing down around his feet in 2013 when he was arrested. He pled guilty in 2015 to all that and is still awaiting sentencing under house arrest in San Diego. No, Fat Leonard is mad because some of the people in his pocket – the highest higher-ups who took his bribes – didn’t get taken down with him, though none of what he did could have happened without them. They remain at large while the legal system shows no apparent interest in them, and that made the usually jolly Leonard, who sounds drunk with power in his interviews, mad enough to speak out publicly.

Oh sure, the corruption scandal led to various naval officers being charged, jailed for a while and demoted, and to broken marriages, the usual falderal that comes with such scandals. But Leonard wants to know, where is the prison time for the high brass that he himself is now facing?

Now that advanced kidney cancer has left him without much to lose, Fat Leonard is crying out publicly. Journalist Tom Wright recently interviewed him, and even Wright admits that, during the first interviews, Leonard’s natural charm conned him into feeling sympathetic toward his tale of a tough childhood and a man who made good by taking care of the US Navy’s most urgent ‘needs’.

“I did like him at one point,” says Wright, “but then … there was some personal cruelties to women in his life … The misogyny that runs through this whole story is shocking … At the very end of our interaction … I challenged him on a lot of these things … That was the last time we talked … and his reactions to it is very, very telling.”

At one point in that final episode, Leonard said to Wright in apparent surprise, “I don’t know why you’re so worried about hookers,” and the hooker they were talking about was the mother of his children. Wright ties his concerns about the misogyny to the kinds of things that happened in the Tailhook scandal in the 90s as becoming endemic in the armed forces back then, because women were new in the US military, and some male soldiers apparently did not know how to comport themselves around them as colleagues in war.

Leonard got a taste of his own treatment of women when he was arrested for his crimes. He was stripped, chained, handcuffed, and made to squat.

“Here you are treated like an animal once inside,” he complained.

They stripped away the dignity of a man who claims he had enjoyed the power of steering $20-billion ships to ports of his own choosing, boasting that he could effectively position the US Navy as a civilian by choosing where he’d offer particular services. He was also charged with obtaining classified information from those he corrupted.

Leonard says the real scandal is that some top admirals who benefited from his provisioning remain free, some of them having been allowed to retire honorably, even though he had submitted evidence that incriminated them.

“I feel completely betrayed,” says Leonard. “They asked me to name all those involved or face 50 years in jail and I spilled the beans … I gave them about 40 names. I told basically how deep the bribery was in the US Navy. It basically shook the foundation of the navy … I felt very upset because just look at what I am going through … My entire life has been destroyed. My businesses, my family, everything is gone, you know, being hit like a tsunami … [Yet,] One four-star admiral I named was let off scot-free just because he was appointed by the president and the senate. There is no way they are going to embarrass the government by indicting him. It would have been a humiliation.”

Alas, the good times did not last forever. Fat Leonard’s empire has collapsed, and he is palpably angry because the Epstein-like secrets that he held on military brass did him no good. The protection he thought he had wrapped around himself like a ring of steel failed to hold together.

“I had over 2,800 staff working for me in over 30 countries and everything folded. So many innocent people lost their jobs, many families were destroyed. This was deliberate financial ruin brought upon me.”

Leonard’s crimes and those who joined in them were reported to the NCIS (Naval Criminal Investigative Service) by a Navy wife who was physically mistreated, yet for years, nothing was done about anything that was reported because Leonard had, via his secrets, essentially bought everyone off while people were still enjoying his services. According to Wright, Leonard even managed to corrupt one of the top NCIS officers – ‘corrupt’ usually meaning, in stories like this, to get someone to partake in these sexual services, thereby assuring Leonard’s protection from the top of the NCIS, lest the officer in question incriminate himself.

As Leonard put it in the initial interview, “Everybody has their needs. And I gave them that sense of confidence, and I also provided them what they wanted … and they could trust me … I played professional. I played sexual – whatever you needed – anything.”

It worked like a well-lubricated machine, concealing its own misdoings… until one day it didn’t.